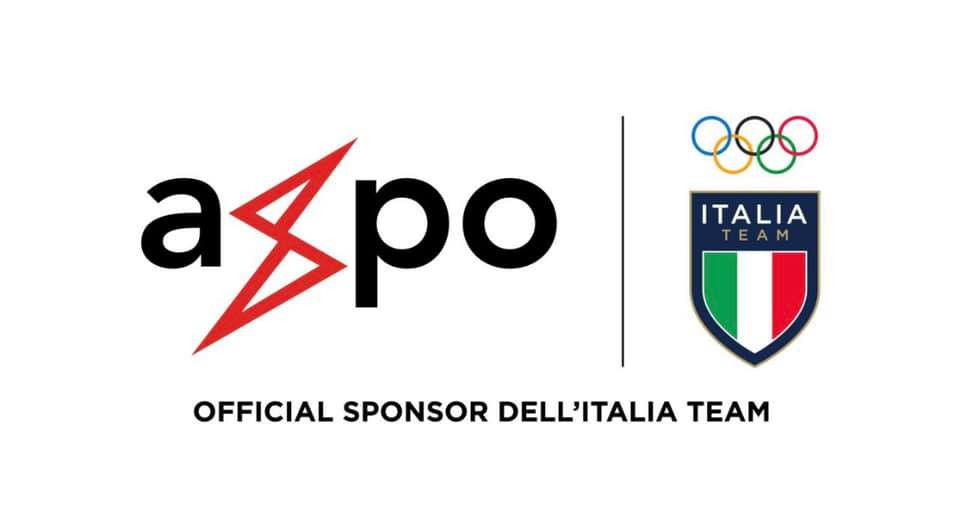 The Italian National Olympic Committee (CONI) has partnered with energy companies Axpo Italia and Pulsee as official sponsors of the nation's team next year's Olympic Games in Tokyo.

The collaboration officially started last Saturday (June 12), the day that the Italian Cup and football restarted in the country, while celebrating 20 years of Axpo Italia operating.

The deal is due to run through until the conclusion of the Tokyo Games, with the Olympic now scheduled to take place from July 23 to August 8 after it was postponed one-year due to the COVID-19 pandemic.

There was also a social media and television campaign launched to show the new alliance, with both companies also sponsoring Casa Italia, due to be the headquarters of the Italian team in Tokyo.

"This partnership is the beginning of a new phase," CONI President Giovanni Malagò said.

"It is the first sponsorship contract signed by CONI in the post-coronavirus and it is a very important sign of recovery and hope.

"We are proud to be supported by a company like Axpo Italia and I hope that this partnership will send us a lot of good energy and enthusiasm and it is a good omen to look forward to a more peaceful future for all Italian sport so that it can always achieve results most importantly."

Pulsee is known for its work with young sports stars too, sponsoring tennis players Matteo Berrettini and Lorenzo Sonego - with the former currently sitting in the top 10 of the men's singles.

Alpine skier Elena Curtoni, winner of her first International Ski Federation World Cup event in January, has also been supported by the company

"We believe that sport is a precious gym of life and that's why we decided to kick off this great partnership," Salvatore Pinto, President of Axpo Italia, said.

"In fact, dedication, tenacity and respect for others represent values that we try to constantly apply in our company, to grow on a personal and professional level."

At the 2016 Olympic Games in Rio de Janeiro, Italy won eight golds, 12 silvers and eight bronze medals, finishing ninth on the medal table for a third Games in a row.