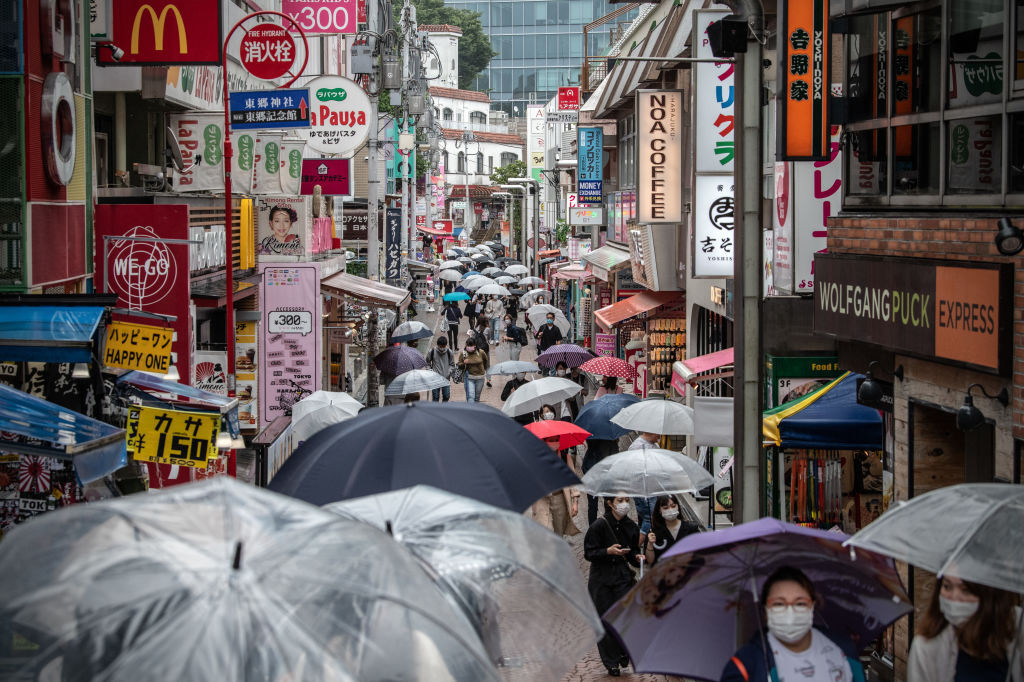 The number of new coronavirus cases in Tokyo has exceeded 30 for the fourth straight day after the Japanese capital recorded a further 35.

Kyodo News reported the figure, which represents the latest in a steady upward trend since restrictions on cross-prefectural travel were lifted.

The weekly average of daily COVID-19 infections in the Olympic and Paralympic Games host city stands at 34.4 - higher than the 20 needed to avoid an alert and the potential for new restrictions to be implemented.

The Tokyo Metropolitan Government issued an alert earlier this month following a spike of 34 daily cases.

Tokyo has reported more than 5,700 coronavirus cases, nearly a third of Japan's total.

The third phase of reopening in the capital began earlier this month, which included allowing bars and restaurants to have longer opening hours.

Nightclubs and other entertainment industries not included in the third phase of plans were allowed to open from Friday.

The easing of restrictions enabled Tokyo 2020 staff to start returning to the Organising Committee headquarters after two months working from home.

The Tokyo 2020 Olympic and Paralympic Games have been postponed to 2021 due to the crisis.

The Olympics have been rescheduled for July 23 to August 8, with the Paralympics set to run from August 24 to September 5.