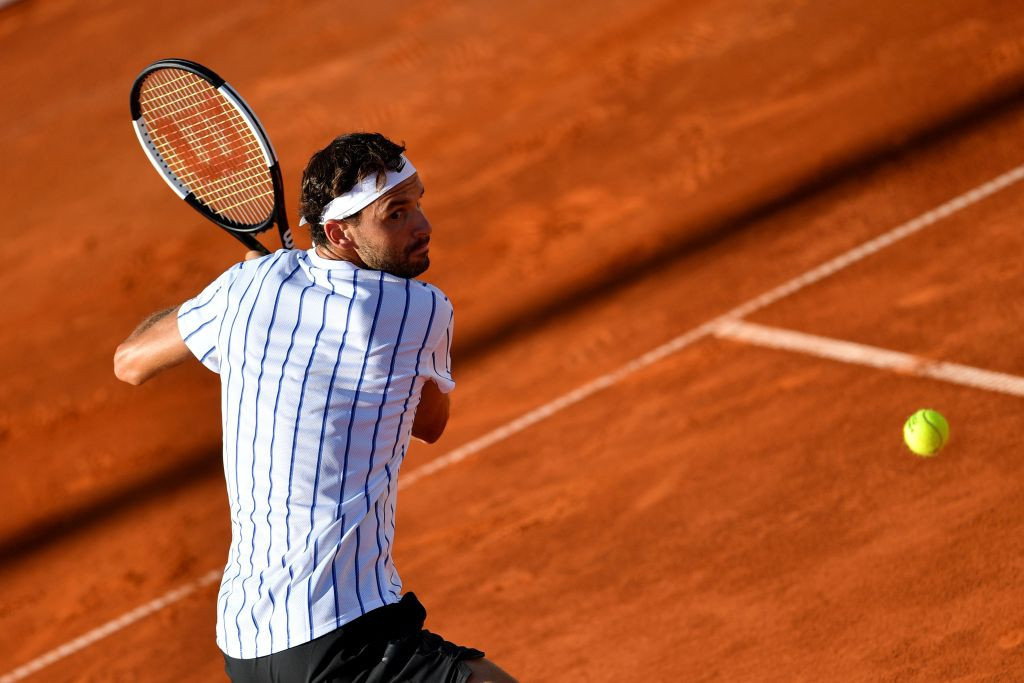 Bulgarian Grigor Dimitrov and Borna Ćorić of Croatia have tested positive for COVID-19 during a series of tennis events hosted by world number one Novak Djokovic.

World number 19 Dimitrov withdrew from the second leg of the Adria Tour in Zadar, Croatia with illness and said he tested positive when he returned home to Monaco.

Ćorić said he had also contracted the virus but did not have any symptoms and was "feeling well".

The final of the event in the Croatian city between Djokovic and Russia's Andrey Rublev was immediately cancelled as a precaution following news of Dimitrov's positive test.

The development has raised questions over whether the series should have taken place and has sparked criticism from players including Australian Nick Kyrgios, who called the decision to go ahead with the event "bone-headed".

Players did not have to observe social distancing rules as Croatia had relaxed lockdown measures before the start of the tournament.

Dimitrov, who also played in the Belgrade leg of the Adria Tour last weekend, was pictured on social media playing basketball with Djokovic, Alexander Zverev and Marin Čilić three days ago.

Following the opening event in the Serbian capital, players including Djokovic and Dimitrov were seen partying at a packed Belgrade night club.

🤦🏽‍♂️🤦🏽‍♂️🤦🏽‍♂️ Boneheaded decision to go ahead with the ‘exhibition’ speedy recovery fellas, but that’s what happens when you disregard all protocols. This IS NOT A JOKE. https://t.co/SUdxfijkbK

"I tested positive back in Monaco for COVID-19.

"I want to make sure anyone who has been in contact with me during these past days gets tested and takes the necessary precautions.

"I am back home now and recovering.

"Thanks for your support and please stay safe and healthy."

Former Wimbledon champion and tournament director of the Zadar event Goran Ivanišević said players who had come into contact with Dimitrov would be tested.

The series of events was set up by Djokovic to fill the void of tennis tournaments caused by the coronavirus pandemic and help players get back to match fitness after an extended break.

The US Open at Flushing Meadows in New York City in August is set to be held without fans in response to the pandemic.