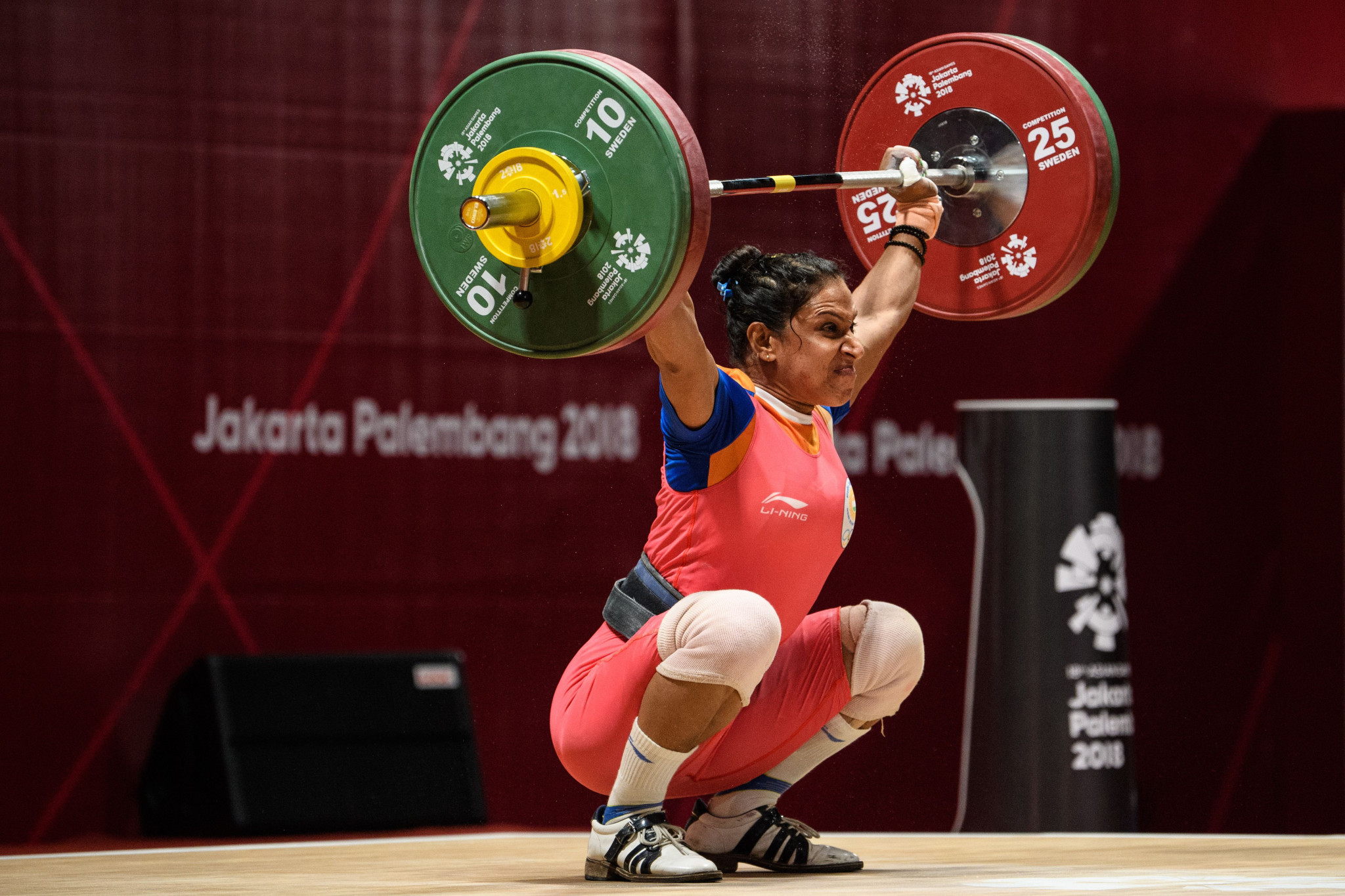 The Indian Weightlifting Federation (IWLF) has informed the Sports Authority of India (SAI) that it has decided to stop using equipment made in China in the wake of the recent border conflicts between the nations.

In a statement, the IWLF also claimed that the equipment made in China was faulty, and called for a boycott of sports apparatus by those in India.

Earlier this month a border dispute ended with 20 Indian soldiers being killed by Chinese forces in the eastern Ladakh region – which is claimed by both countries.

The area has been part of the Sino-Indian border dispute since 1962.

Ladakh is part of the larger Kashmir, with Pakistan also laying claim to the whole region.

India and China have both blamed each other for the recent flashpoint, with the number of Chinese casualties not confirmed.

The IWLF said it had ordered four weightlifting sets with barbells and plates from Chinese company ZKC last year, but said it is no long used by its athletes due to it being faulty.

"The Indian Weightlifting Federation has taken the decision that it will not use any equipment made in China.

"In a letter to SAI we have written that IWLF won't be using the Chinese equipment.

"In future also we will not use made in China sets.

"We will use sets made by Indian origin companies or any other company but not from China."

IWLF said they have now switched to kit from Swedish company ELICKO, with the SAI issuing 10 sets to the body.

National coach Vijay Sharma added: "All the weightlifters in the camp are against China.

"They have stopped using Chinese apps like TikTok – even while ordering things online, they check where the product has been manufactured.

"We don't order equipment from China as the quality is very bad – this was the first time we got it.

"We have a lot of alternatives – we already have good Indian sets and we also have equipment from Sweden – we will use that, why should we use Chinese?"

Last week, the Indian Olympic Association said it is open to a boycott of Chinese products following the conflict and it is reviewing its partnership with sportswear company Li-Ning.