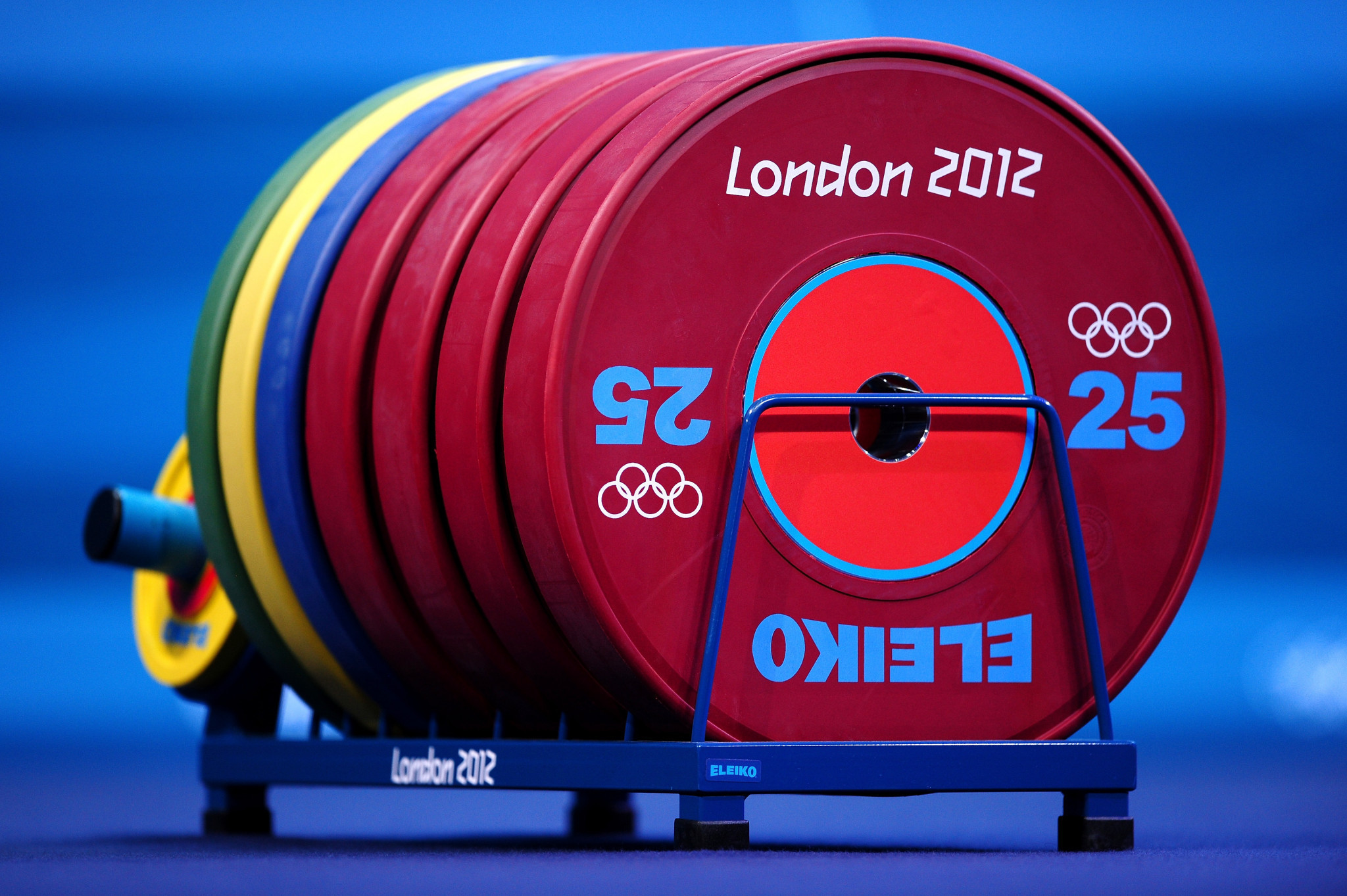 The International Weightlifting Federation (IWF) will have a new constitution and a new permanent leader within seven months.

An Electoral Congress and a Constitutional Congress will both be held in Lausanne in Switzerland, in January.

Ursula Papandrea, the IWF’s Interim President, said the sport was "on the path to recovery" - provided those within it do not block reforms needed after the recent scandal of corruption.

When, on June 4, the McLaren Independent Weightlifting Investigation revealed widespread corruption at the IWF during the long reign of Tamás Aján, it recommended a series of reforms in its 122-page report.

Among them was - to paraphrase the report - replacing the IWF’s old, inept constitution with a new version appropriate for an efficiently functioning 21st-century International Federation.

That constitution will be drawn up by a newly created body, the Reform and Governance Commission, over the coming months before being put to the Executive Board.

It will then go for approval to the Congress, the IWF’s ultimate decision-making body, which comprises all 187 member federations.

An independent Integrity Commission, set up to oversee the IWF’s operations, will also be created after being approved in principle by the Board at a meeting this week.

It will oversee all the IWF’s operations and report any misgivings concerning finance, anti-doping, election procedures and governance - all of which featured in scandals unearthed by the McLaren investigation.

In approving the Integrity Commission the Board was acknowledging that "it is paramount that ethics review be conducted by an external and independent commission," said Papandrea.

Both the International Olympic Committee (IOC) and the International Testing Agency (ITA) were represented at the meeting, where Board members were told that the IOC supported an overhaul of the IWF’s governance and constitution.

The IOC also made it clear that it would not welcome further changes to the Tokyo 2020 qualifying system, as they would impact athletes who have already faced significant disruption to their training and competition schedules because of the COVID-19 pandemic.

Some members of the Board represent nations which cannot send a full team - or any team at all in the cases of Thailand and Egypt - to Tokyo 2020 because of multiple doping violations.

There have been attempts by some Board members to push for further amendments to the qualifying system, or to stall other reforms which Papandrea, backed by the IOC, deems necessary.

"We are in transition, and the crisis subsides provided we take the proper steps," Papandrea told insidethegames.

"I understand it benefits some members to have others think we are failing or still in chaos.

"People forget I have only been in power for eight weeks and have been given a huge mess to clean.

"I have systematically prioritised and addressed matters, and I know I am leading the IWF on the path to recovery.

"It now depends on whether the other leaders want to let go of the past and recover."

Under the terms of the existing constitution the IWF Electoral Congress - at which the President, vice-presidents, Executive Board and committee members are elected - was due to be held between late August this year and the end of May next year, based on the original dates of the postponed Tokyo 2020 Olympic Games.

"With the virus, it was not prudent to do it earlier than January," said Papandrea, who was appointed Acting, then Interim President after accusations of corruption were made against Aján in a German television documentary in January.

Aján resigned in April, after 44 years at the IWF.

Although he is officially an honorary ambassador of the IWF, that role is being reviewed by lawyers.

The McLaren report revealed that more than $10 million (£7.9 million/€8.84 million) was unaccounted for from the 10-year period to 2019, that Aján had rigged elections through bribery, and that he had delayed and covered up doping violations during his "autocratic" reign.

Law enforcement agencies have begun investigations into the findings of the McLaren team.

Last week Aján was not re-elected to the Hungarian Olympic Academy, of which he had been long-term President.

No candidates have yet stated their intent to stand as Aján’s permanent replacement, though at least four Board members are believed to be preparing a campaign.

The new Reform and Governance Commission will comprise all four members of the now-defunct IWF Oversight and Integrity Commission – Papandrea, Karoliina Lundahl of Finland, the Oceania Weightlifting Federation president Marcus Stephen, of Nauru, and Birendra Prasad Baishya from India - plus several members from a previous IWF constitution working party whose work was stopped a year ago, and two independent members.

A draft of the rules for the IWF’s new Anti-Doping Policy, compliant with the 2021 World Anti-Doping Agency (WADA) Code, were approved to forward to WADA.

"There are some provisions that will require some modifications and those will be addressed by the Anti-doping Policy Assessment Commission," Papandrea said.

The McLaren report made a number of suggestions which the new commission will address, including; reducing the size of the Executive Board and giving it more legislative power; staggering elections; electing more women members; and giving a seat on the Board to an athletes’ representative.

"We need an entirely different philosophical position to that which has previously driven this federation," said Papandrea.

"The board should reflect the wants and needs of the member federations.

"I’m hopeful for the sport that we’ll be able to make the necessary changes and retain our Olympic status."