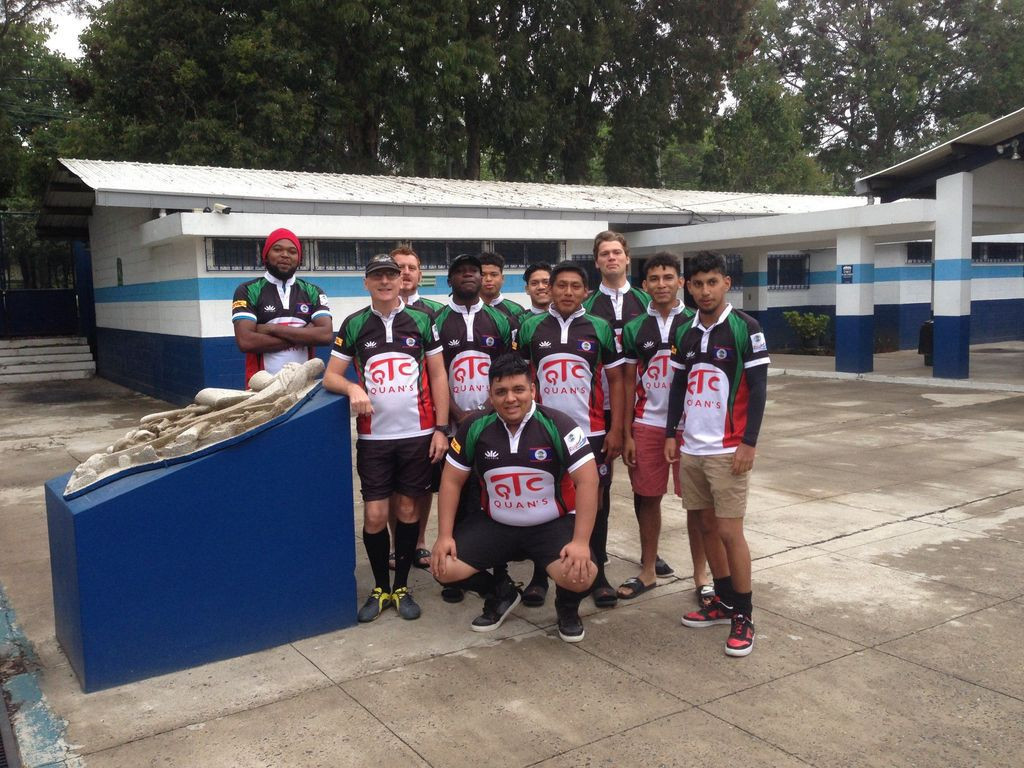 Rugby Belize founder Tony Gillings has set an ambitious target of the country qualifying for the rugby sevens tournament at the Paris 2024 Olympic Games.

Gillings, a Briton who previously served for the Royal Air Force and who established Rugby Belize in 2015, admitted the aim "might sound like a pipe dream" but believes the Central American country can follow the example of Fiji.

Belize, located on the eastern coast of Central America, is the region's newest rugby-playing nation.

The country has sent athletes to every Summer Olympic Games 1968 - save for Moscow 1980, which it did not compete at owing to an American-led boycott of the event - but is yet to win a medal of any colour.

Gillings, who beat testicular cancer in 2015, has devised a four-year plan which he hopes will culminate in Belize playing in the rugby sevens competition at Paris 2024.

"I am hoping that we can get a team to the Paris Olympics," Gillings said.

"Now, that might sound like a pipe dream but everything that I do in Belize is basically based on what happened in Fiji.

"Because Fiji and Belize are very similar economically speaking, and Belize has been to every Olympic Games, the same as Fiji has but never won a single Olympic medal.

"So, the way I try to inspire the youth here is, let’s get a team together, let’s qualify, let’s go there and let’s bring back Belize’s first medal from an Olympic Games."