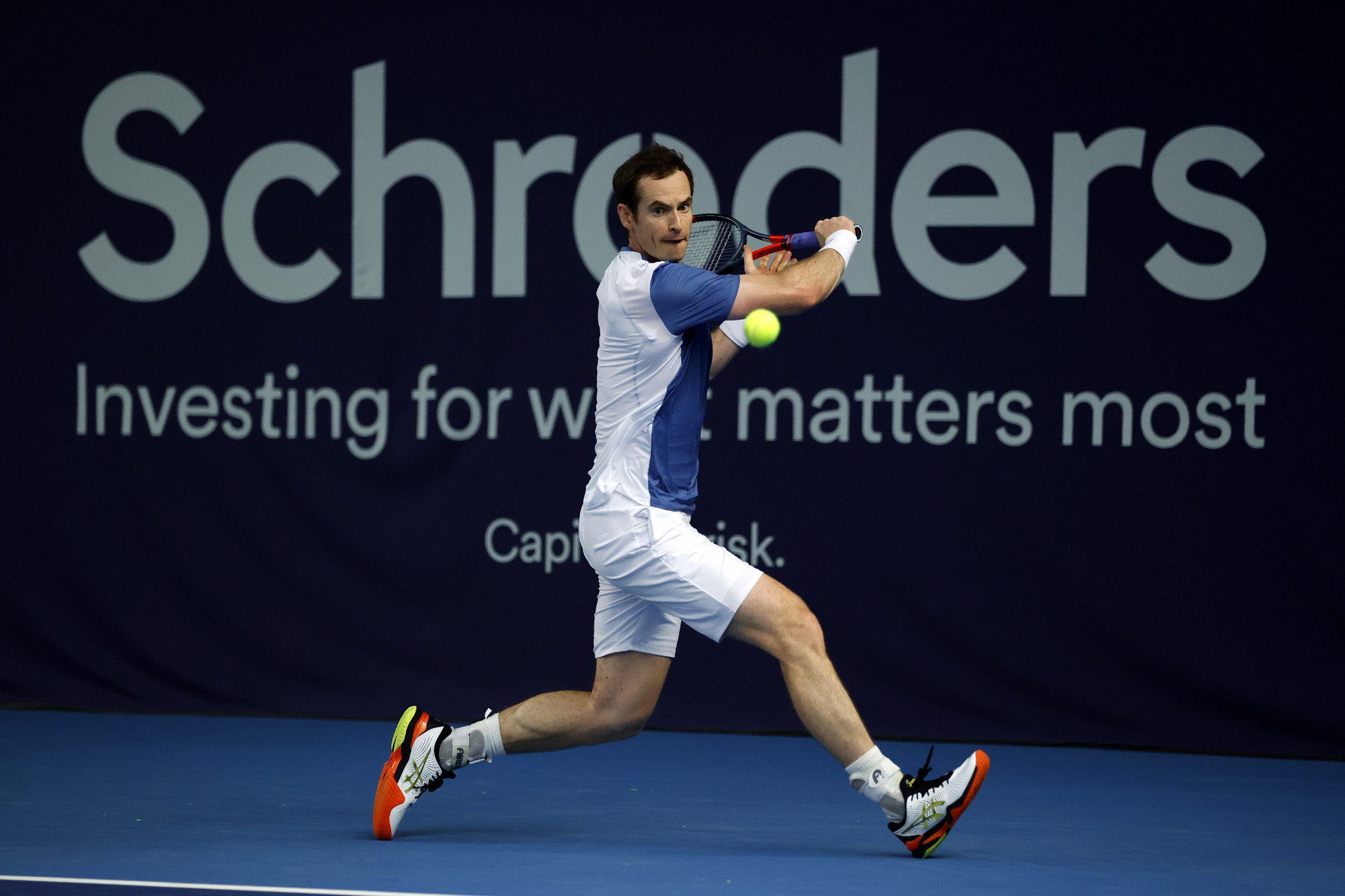 Andy Murray has warned that the re-arranged tennis season is unsafe for players if they choose to enter every major event.

The back-to-back and reigning Olympic gold medallist expressed fears about switching surfaces quickly after the campaign was dramatically rescheduled due to COVID-19.

Two Grand Slam events are scheduled to be held with just a two-week gap between them, starting with a behind-closed-doors US Open from August 31 to September 13.

The tournament in New York is due to be followed by the re-arranged French Open from September 27 to October 11 in Paris, which was moved from its original dates in May and June.

With the US Open at Flushing Meadows on hard courts and the French Open on the famous red clay of Roland Garros, it creates a tricky challenge for players.

Spain's 19-time Grand Slam champion Rafael Nadal is reportedly considering skipping the US Open, where he is the defending champion, in order to focus on winning a 13th title in Paris.

A pair of Association of Tennis Professionals (ATP) Masters 1000 tournaments have also been squeezed in between the two Grand Slams, starting with the Mutua Madrid Open from September 13 to 20.

Rome will then host the Italian Open from September 20 to 26, with both of these events on clay.

The US Open will be immediately preceded by the hard-court Cincinnati Masters, from August 23 to 30.

"It's not safe for players to go from the semis or final in New York, quarters even, and then you're playing on the Tuesday in Madrid at altitude on the clay court, when players haven't competed for a very long time," Murray, a three-time Grand Slam champion, said to AFP.

"There are big tournaments every single week and it's going to be very difficult for players that are winning consistently to commit to that many events."

The 33-year-old Scot, who has spent the last year on the comeback trail following major hip surgery, suggested that the rankings system could change to allow players to miss events where they would be defending points.

"It might be worth potentially looking at a two-year ranking for the time being so that the guys who did well last year and are not able to defend their points properly aren't punished," he added.

Nadal's uncle Toni, the former coach of the 34-year-old, told ESPN Deportes his nephew was "doubting" which tournaments to play.

"The schedule is unrealistic, especially for veteran players, who cannot compete for so many weeks in a row," he said.

"I think it is a bit ugly what the ATP has done.

"This decision is totally against players like Rafa and Novak Djokovic."