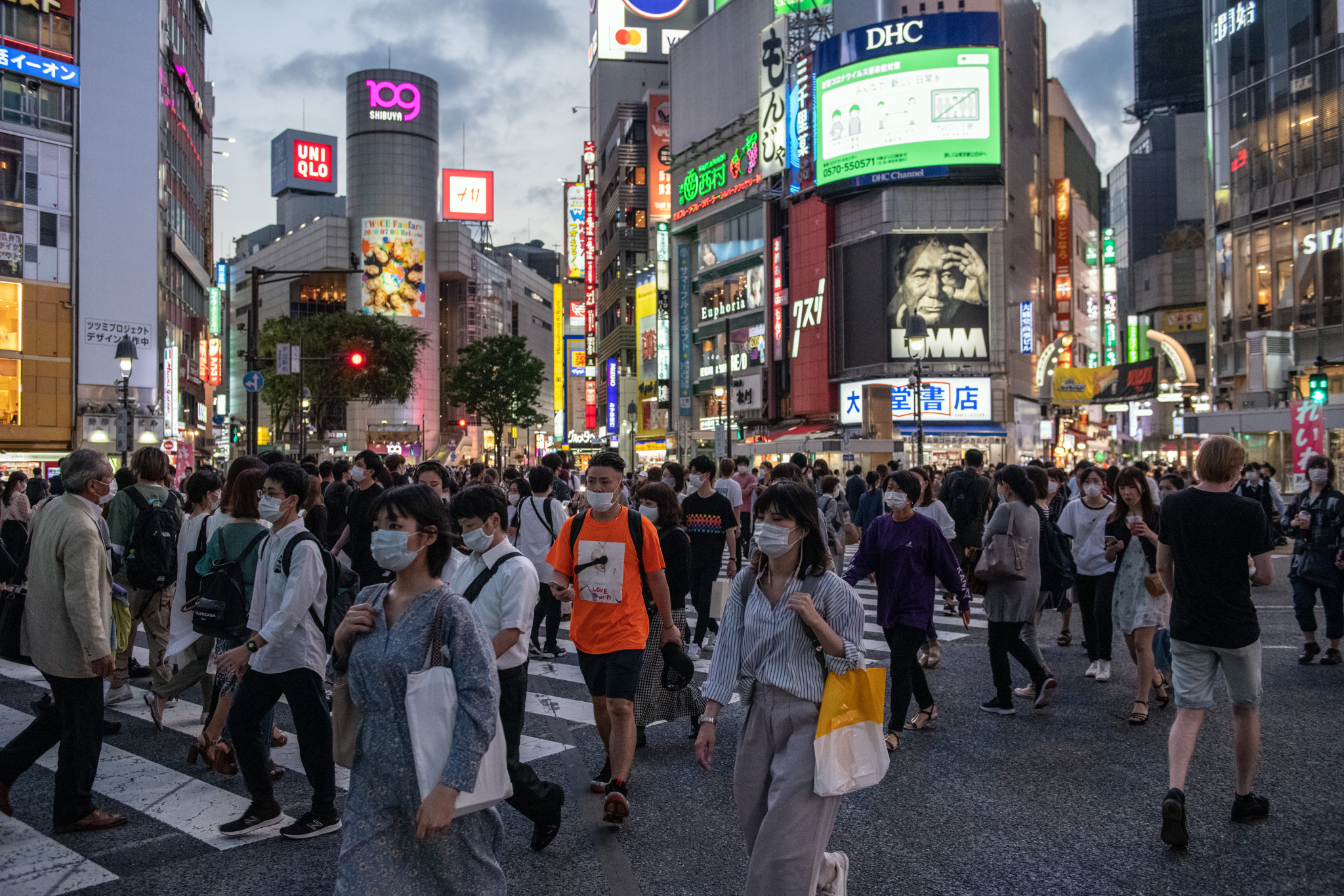 Tokyo reported 60 new cases of coronavirus today, the highest number of daily cases in the capital since Japan completely lifted the state of emergency in late May.

Despite the daily increase, Tokyo Governor Yuriko Koike rejected claims of a second wave in the host city of next year's Olympic and Paralympic Games.

Tokyo Medical Association chair Haruo Ozaki also suggested it would not be a second wave until daily cases reached 100.

"I don’t believe this is a second wave, more like smoke rising from the first," Ozaki said, as reported by news agency Kyodo.

"However, if Tokyo starts to report more than 100 cases a day like it was in April, there’s only so much that can be done to prevent the health care system from being stretched beyond its limits."

In total, Japan has reported more than 18,200 cases of coronavirus and 971 deaths.

A third of these cases and deaths have come from Tokyo.

The third phase of reopening in the capital began earlier this month, which included allowing bars and restaurants to have longer opening hours.

Nightclubs and other entertainment industries not included in the third phase of plans were allowed to open from last week.

The easing of restrictions enabled Tokyo 2020 staff to start returning to the Organising Committee headquarters after two months working from home.

The Tokyo 2020 Olympic and Paralympic Games have been postponed to 2021 due to the crisis.

The Olympics have been rescheduled for July 23 to August 8, with the Paralympics set to run from August 24 to September 5.

This latest spike in cases in Tokyo comes as the global total of confirmed COVID-19 cases passed 10 million.

Latin America is now considered the centre of the pandemic, with the World Health Organization warning that case numbers have not yet peaked in many countries.