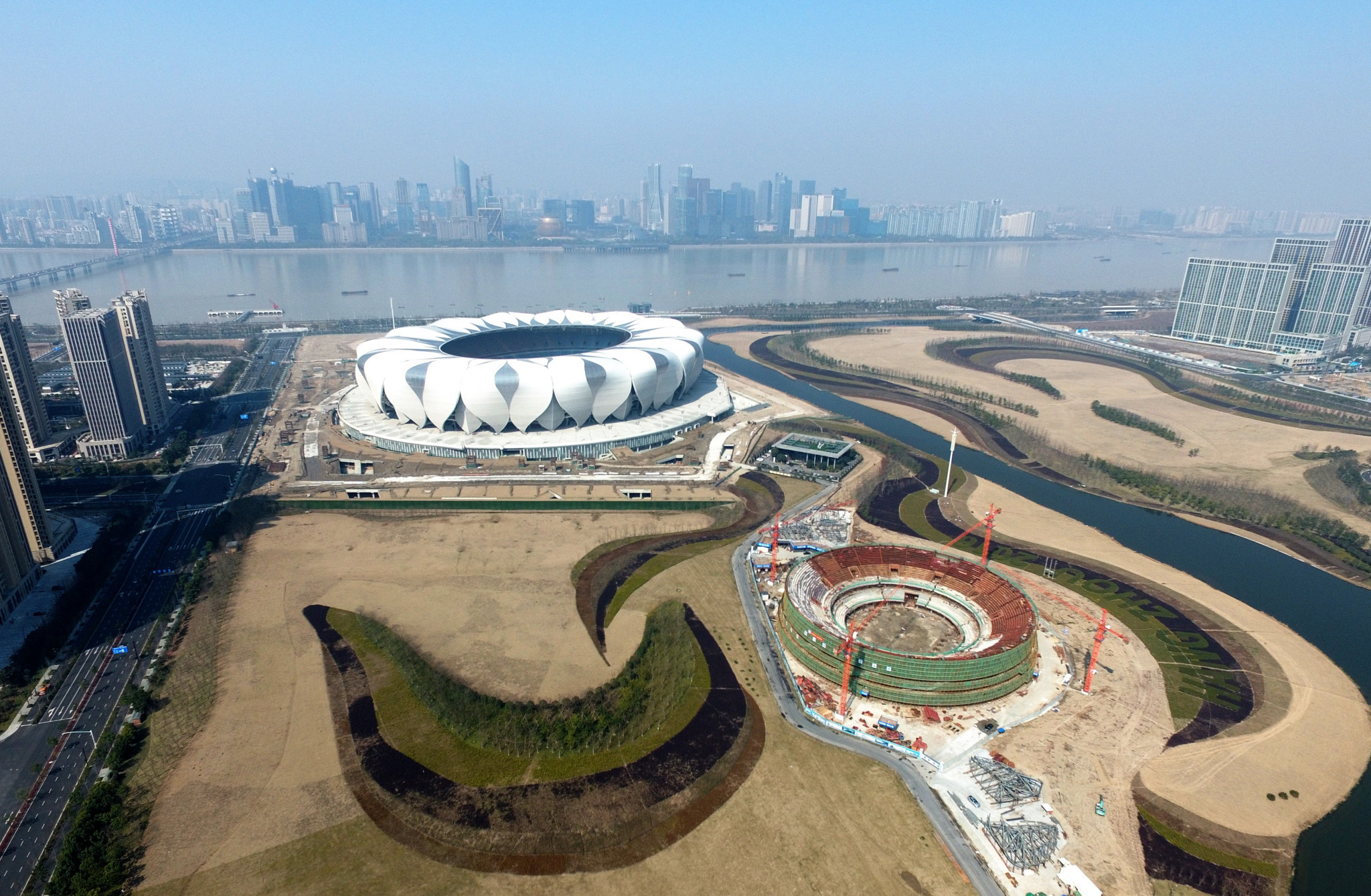 The Olympic Council of Asia (OCA) Cultural Committee met this weekend to discuss proposals for a youth camp to coincide with the Hangzhou 2022 Asian Games.

It lasted 90 minutes and was hosted on Zoom, with 14 participants involved.

Khunying Patama opened the meeting by speaking about her recent appointment as chair of the IOC's Culture and Heritage Commission, calling it a "great honour for Asia", and thanked the IOC for her position.

"It will help to achieve the objectives of each committee."

Meanwhile, the OCA's director of international and National Olympic Committee relations, Vinod Tiwari, outlined plans for the youth camp at the 2022 Games, which are due to run from September 10 to 25 in China.

Similar to the youth camp run during the Guangzhou Asian Games in 2010, which involved 180 participants aged 14 to 17, the camp would focus on art and culture, music and dance, culinary activities and drawing and painting.

Those taking part would stay in the Games Village, with the camp held in its international zone.

There was also a presentation by Francis Wanandi, who was the director of the 2018 Indonesian Asian Games Organising Committee.

Titled "OCA New Wave", it highlighted global sports trends, market research and sponsor expectations, with an idea in the works to form an expo bringing festivals of food, fashion and music together to give sporting events a boost of local culture.

OCA director general Husain Al-Musallam said the project would depend on the size of the Games in question.

The first of these is planned for the Asian Beach Games later this year in Sanya, set to feature a series of sunset cultural festivals.