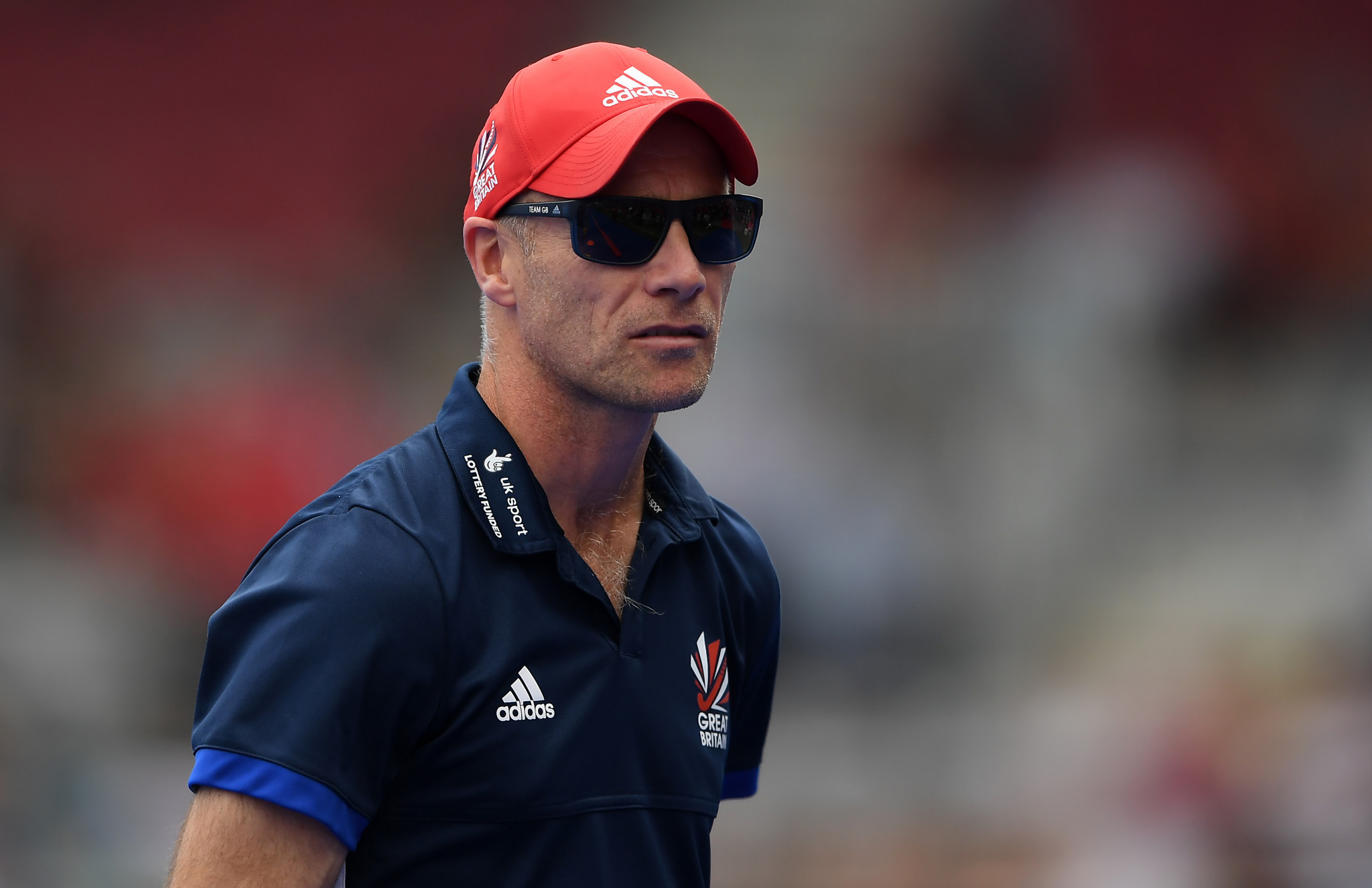 British hockey coach Danny Kerry has admitted he could leave the sport after the postponed Tokyo 2020 Olympics.

The 49-year-old guided the British women to a historic first gold medal at the Rio 2016 Games and is now in charge of the country's men.

He told Yahoo UK that he held talks with Eton College about the vacant director of sport role at the famous boys' school.

This was before Tokyo 2020 was pushed back to next year due to the coronavirus pandemic, a shift which has forced many in sport to put their plans for the future on hold.

"As is the case toward the end of an Olympic cycle I, like others in roles similar to mine, have been approached about opportunities," Kerry said.

"The role at Eton College is one of the opportunities that has been presented to me and I met with them.

"I have spent an exciting 18 months building the men's squad with a view to excelling both at Tokyo 2020 and Paris 2024, but I am acutely aware I have no divine right to continue in the post after Tokyo.

"As such, like many in my position, it was prudent to evaluate what my future holds."

Kerry took the British men's job in 2018 after his famous success with the women in Rio, which concluded with a penalty shoot-out victory over The Netherlands in the final.

Repeating the success with the men in Tokyo would be a unique back-to-back achievement in the sport.

In July 2017, Kerry suffered a heart attack during a Hockey World League semi-final in South Africa before recovering and returning to work in October.

Twenty British Prime Ministers have been educated at the school as well as members of the Royal Family.