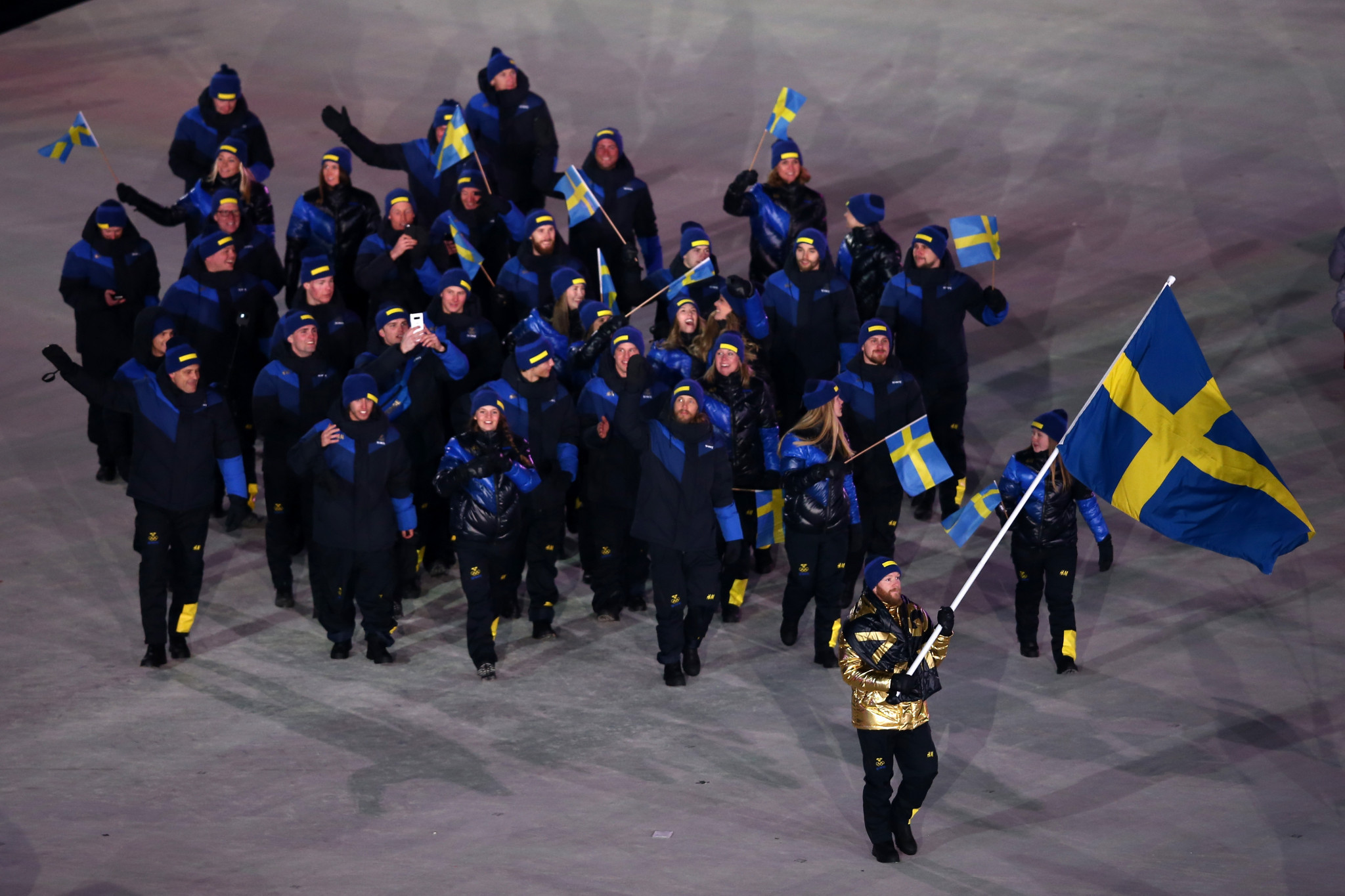 The Swedish Olympic Committee (SOK) has begun its preparations for the 2026 and 2030 Winter Games by investing in a group of young athletes.

Long-term backing has been given to talented prospects in the sports of skating, curling, biathlon and bobsleigh and skeleton.

It is hoped members of the group will go on to excel at the 2026 Winter Olympics in Milan and Cortina D'Ampezzo, as well as the 2030 Games which are yet to be given a host.

"SOK is now making exciting new and long-term investments with the aim of the Winter Olympics 2026 and 2030," said the governing body's operations manager Peter Reinebo.

"More talents from more branches will have better opportunities for good training and special initiatives."

Most of the athletes chosen have been summoned to a training camp in September, which will be run by talent spotter Wolfgang Pichler.

Among the group is the women's curling rink skipped by Isabella Wranå, which won gold at the Krasnoyarsk 2019 Winter Universiade.

Eight skaters and seven biathletes have also been chosen alongside bobsleigh and skeleton sliders.

"We will train hard both together and each branch individually," Pichler said.

"During the camp, we will also have SOK's resources staff in place to learn for the future and conduct some tests, as well as have further training and an intensive exchange between the coaches.

"It is important that we start in time by investing in our talents so that they learn to train well, which is necessary for them to have the chance to reach the top of the world."

More winter sports and athletes could still be added to the investment programme, the SOK said.

The country bid to host the 2026 Winter Olympics but the candidacy of Stockholm-Åre was defeated by Milan-Cortina.

It remains possible that they may try again in the 2030 race.