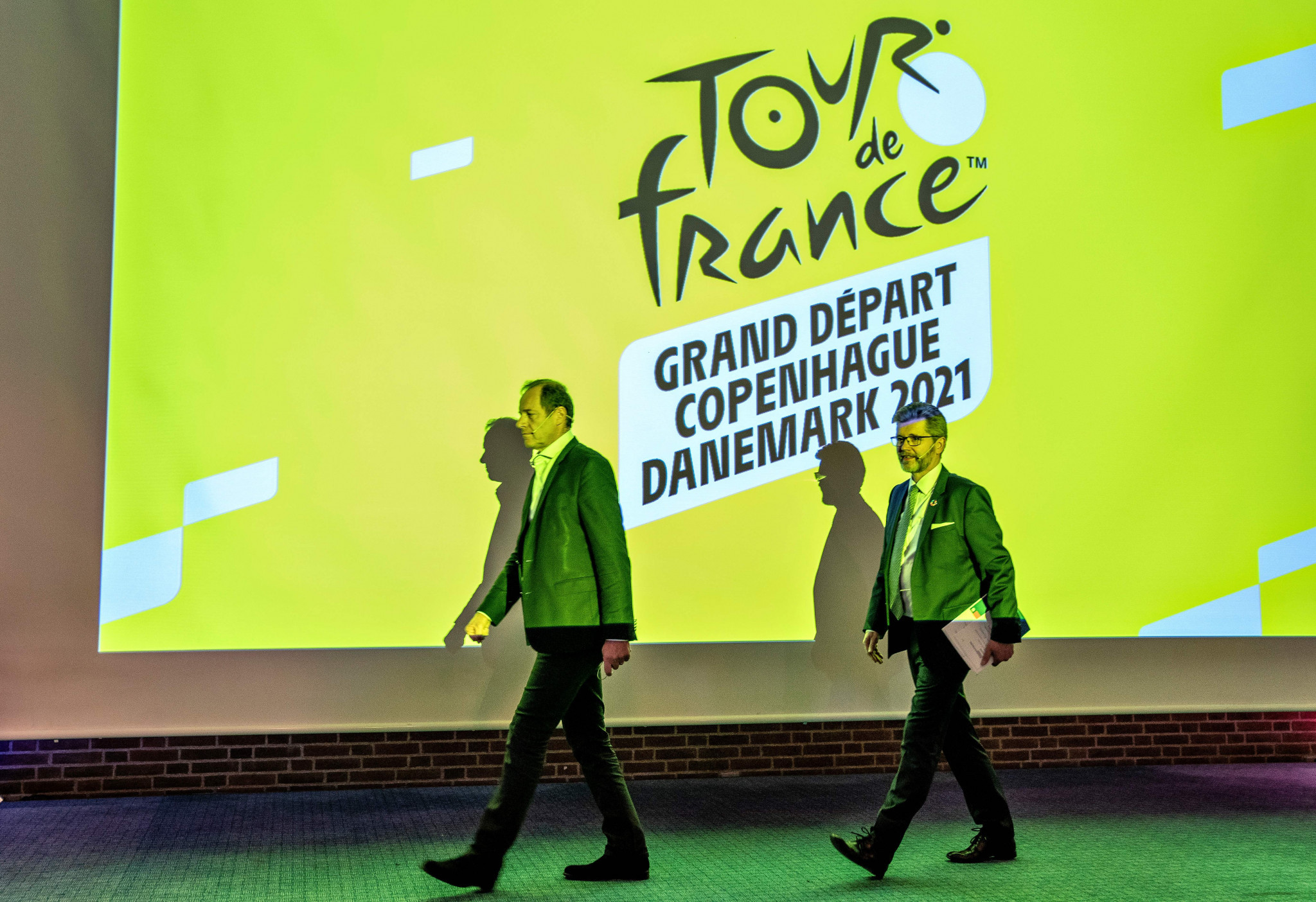 Tour de France organisers have asked to change the start date of the 2021 race in order to avoid a clash with the re-arranged Tokyo 2020 Olympics.

The Amaury Sport Organisation has requested moving the Grand Depart in Copenhagen, officials in the Danish capital confirmed to DR.

Cycling's most famous race is currently due to begin next year on July 2, with an individual time trial.

Two flat stages are then scheduled in Denmark on July 3 and 4, but the rest of the route in France has not yet been announced.

The Grand Tour is scheduled to run until July 25 in 2021 but the Tokyo Olympics are now due to be held between July 23 and August 8 of next year because of the coronavirus crisis.

There is a direct clash as the men's Olympic road race has been scheduled for July 24, the day after the Opening Ceremony.

The Tour de France is traditionally flexible with its normal July dates in an Olympic year, with many riders wanting to compete at both events with adequate time for rest and travel.

Any change to the 2021 race would likely see the Grand Depart brought forward, but this could cause a logistical headache in Copenhagen as the city's Parken Stadium is due to host a Euro 2020 last-16 match on June 28.

The football tournament, which is being held across Europe, has also been moved back to next year because of COVID-19.

"I can confirm that we have received a request from the Tour de France management that they would like to discuss the contracted dates they have with us for when the Tour should start in Denmark in 2021," Copenhagen Mayor Frank Jensen, the chairman of the local Organising Committee, said to DR.

"When you have a contract with one another, and one says they have some challenges with the contract, then of course you have to talk together.

"This is where we start, also because we have approached the Tour de France management in the past because we had some challenges with football.

"Now they are the ones who approach us.

"Now that we have mastered the football and settled on the dates, it obviously presents big problems if the dates have to be moved around."

Jesper Møller, the President of the Danish Football Union, suggested that the Euro 2020 last-16 match would not be changed by organisers UEFA.

"If the Mayor of Copenhagen asks us to take a look at it, then of course we are looking at it," Møller said.

"[But] it is UEFA's tournament, it is UEFA's matches, and from UEFA's point of view, the match programme is firm."

This year's Tour de France is due to run between August 29 and September 20, after its original start date of June 27 proved impossible due to COVID-19.