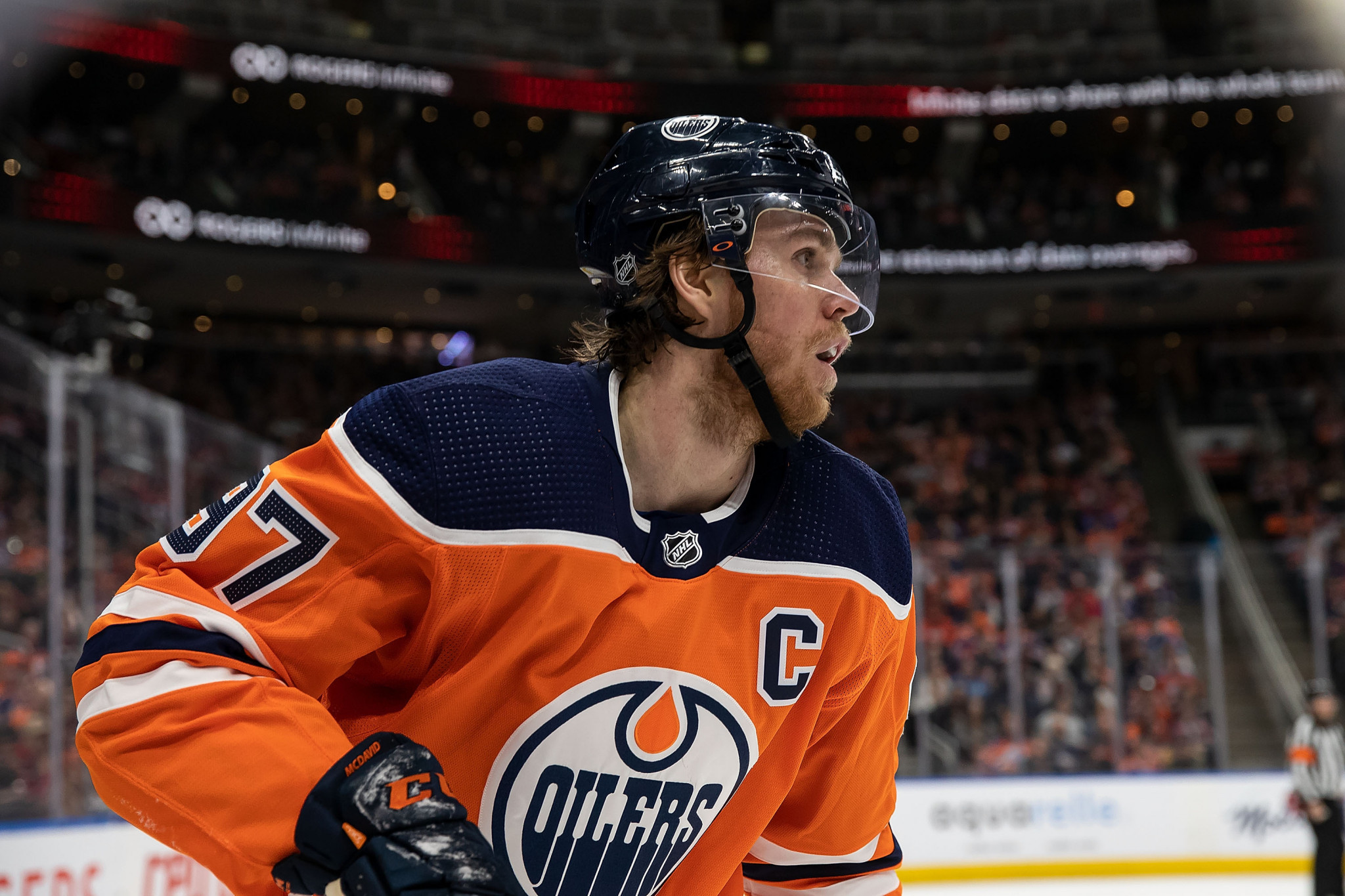 The card was number 97 out of a possible 99, with McDavid also wearing the number 97 on his Edmonton Oilers jersey.

It was sold by John, who chose not to disclose his surname due to the size of the winning bid.

John had acquired the card after paying to be part of a "hockey card case break" at Jaspy's Sports Cards and Collectibles in Hermosa Beach in California.

"I don't really have an emotional attachment to the sport," he said, as reported by ESPN.

"It never really crossed my mind to hold on to it.

"If I put it in a shoebox in my closet, it's not doing anything - It would be better for someone else to have it."

"I've been trying to wrap my head around it," he said.

"I guess there's a market for it.

"It's a godsend, especially in today's times."

Twenty-three year-old McDavid is captain of National Hockey League team Edmonton Oilers and is considered one of the best ice hockey players in the world.

He triumphed at the Ice Hockey World Championships with Canada in 2016.