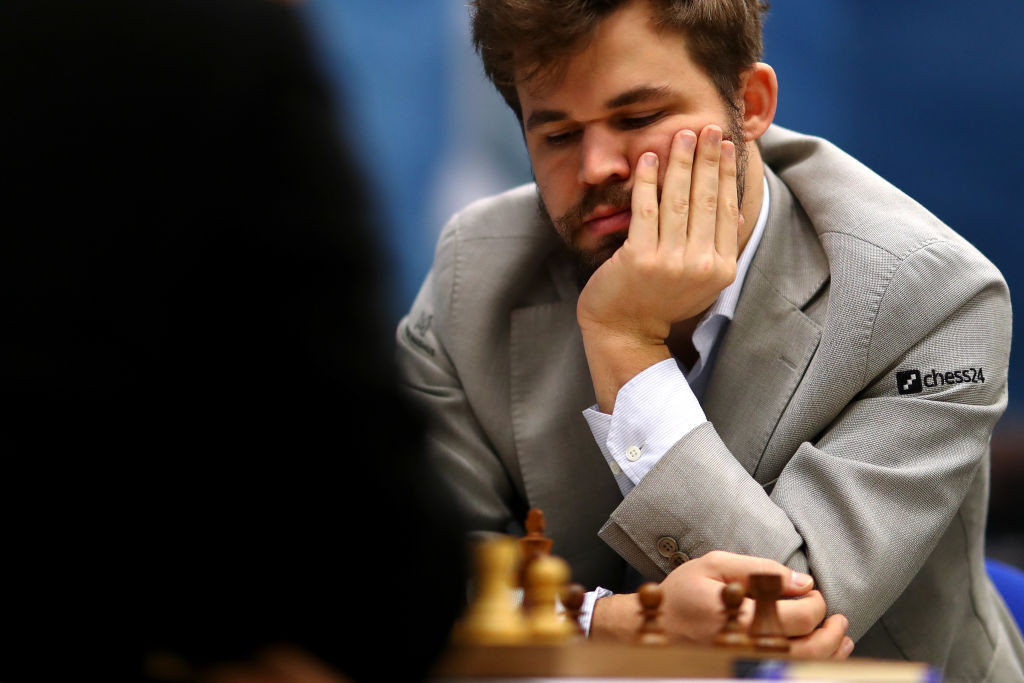 This year's International Chess Federation (FIDE) World Championship match is set to be postponed until 2021.

FIDE President Arkady Dvorkovich told Russia's official state news agency TASS  that the contest, scheduled to be held in Dubai in December, will "almost certainly" take place next year instead of in 2020.

Dvorkovich said the worldwide body had been discussing "all options", including spring and autumn in 2021, for the World Championship to be held.

FIDE is hopeful the second half of the FIDE Candidates Tournament, the winner of which will face reigning world champion Magnus Carlsen, can be staged in September and October.

The event was among the few international competitions to continue during the initial stages of the COVID-19 crisis.

The FIDE has also confirmed it would hold its first online Chess Olympiad this year in response to the coronavirus pandemic.

Moscow had been scheduled to host the Chess Olympiad from August 5 to 17, but the event has been moved to next year.

To fill the void left by the competition, the FIDE has instead organised an online event, due to run from July 22 to August 30.

"We want as many teams as possible to take part in the tournament - we have 195 FIDE members," Dvorkovich told TASS.