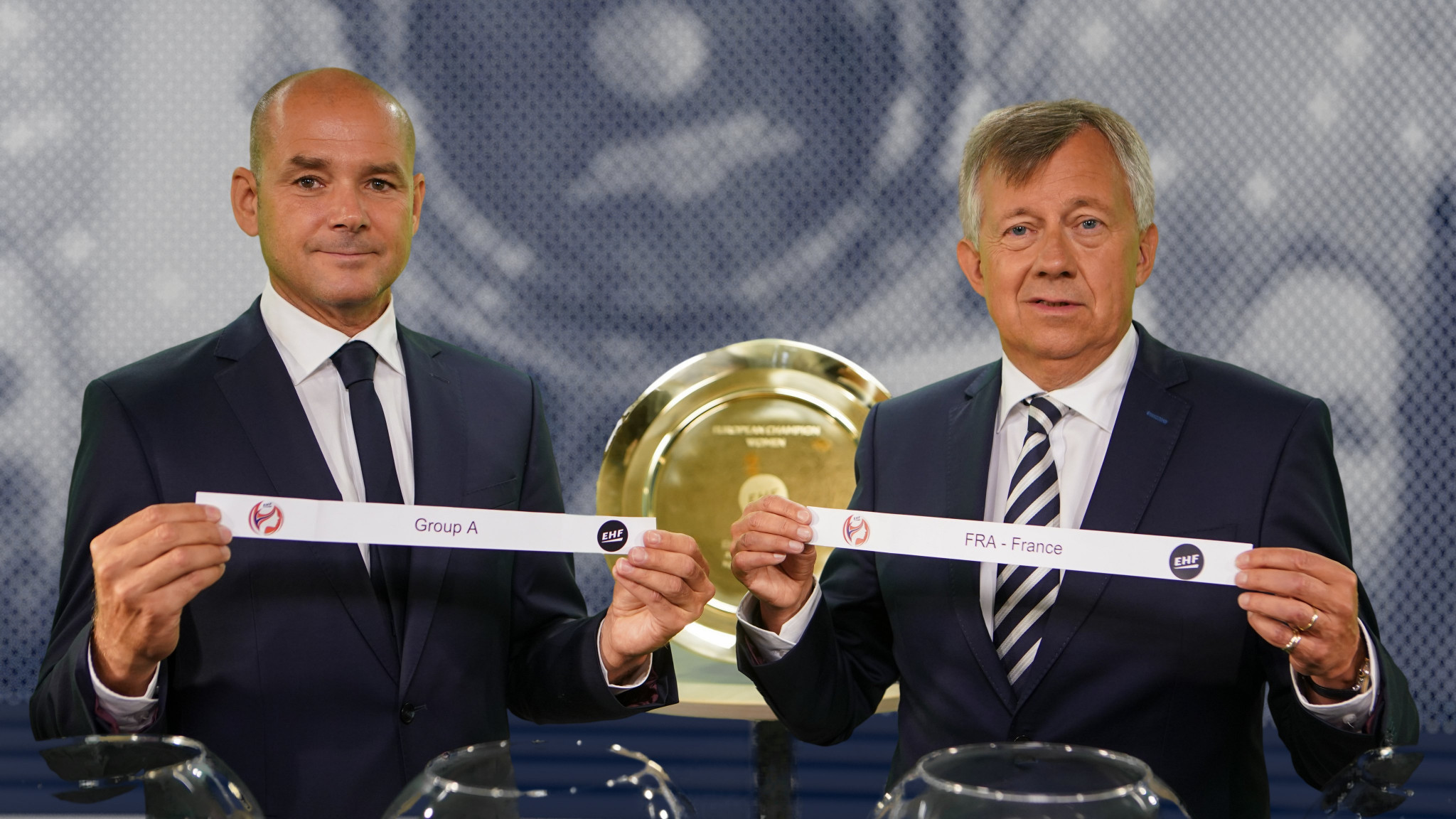 The draw for the Women's European Handball Federation (EHF) EURO 2020 tournament has taken place ahead of the Championship in December.

Taking place in the Austrian capital of Vienna, it determined which nations would face each other in the preliminary round groups between the 16 participating teams.

Norway and Denmark are scheduled to host the competition from December 3 to 20 2020.

Co-hosts Norway will be in Group D with their group opponents from the 2018 competition, Romania and Germany - with Poland being the fourth team who will play their opening matches in the city of Trondheim.

Group A will see other co-host Denmark face 2018 European champions France, with the other nations involved being Montenegro and Slovenia.

The reigning world champions The Netherlands occupy Group C and will compete against Hungary, Serbia and Croatia.

Russia, the Olympic champions from Rio 2016, will play in the Danish town of Frederikshavn in Group B alongside Sweden, the Czech Republic and 2019 World Championship runners-up, Spain.

Group C will also be held in Trondheim while Group A will run from Herning in Denmark.

The top three teams in each group will progress to the two main round groups which will be played in the Norwegian city of Stavanger and Herning, before the final weekend of the tournament takes place inside Oslo's Telenor Arena in Norway.

From the two groups of six, the top two in each will progress to the semi-finals, while the third-placed teams will go into a fifth place playoff.

The official song for the tournament was also revealed, called "We're In This Together", produced by collaboration project Handball is Passion and sung by Alexandra Rotan.

Rotan, with the band Keiino, finished sixth in the 2019 Eurovision Song Contest for Norway with their track Spirit in the Sky.

The first matches will take place in Group B and Group D on December 3 with Russia facing Spain and Sweden playing the Czech Republic.