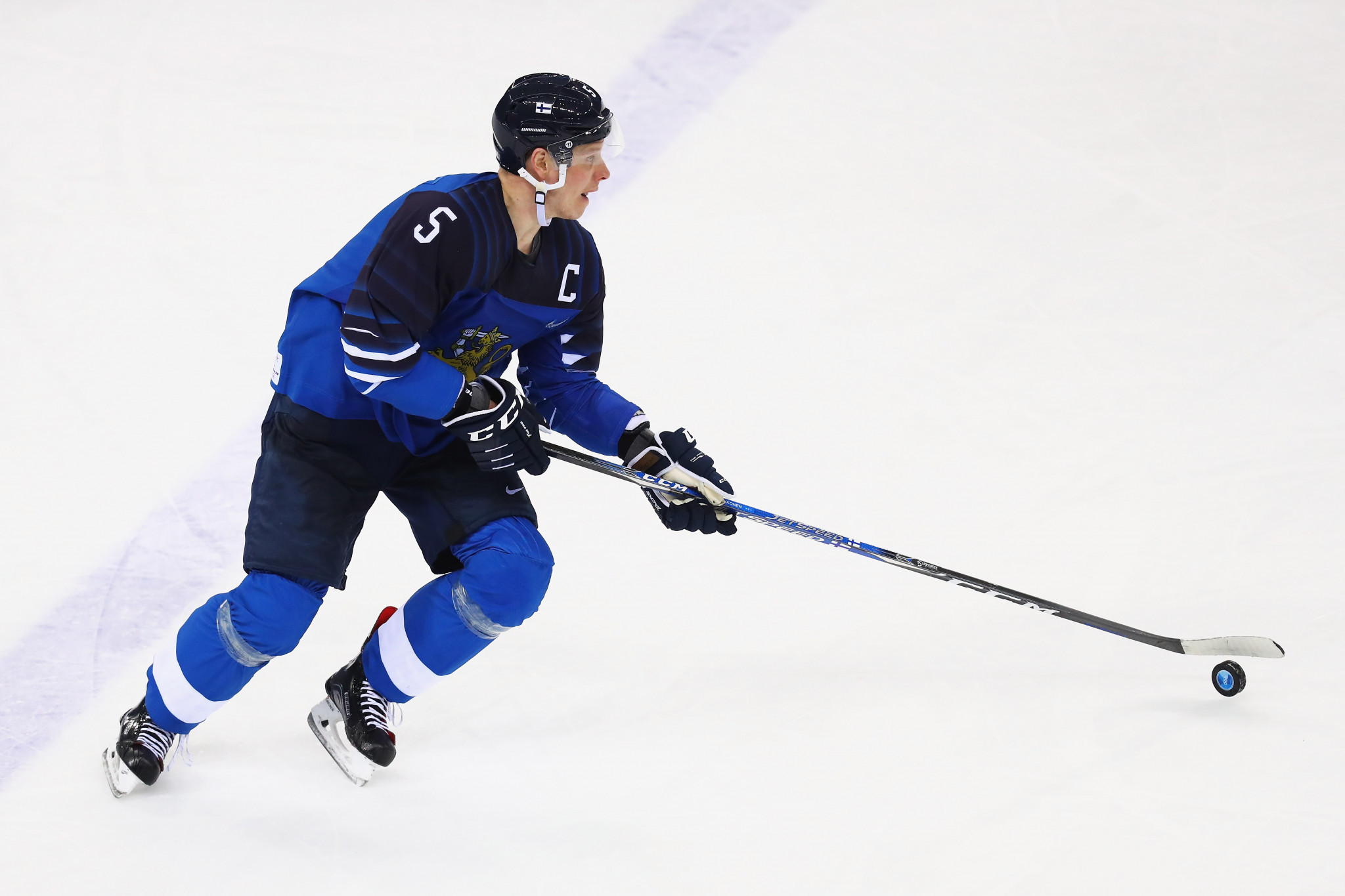 The 38-year-old defenceman is hanging up his skates after the coronavirus crisis cut short his final season with club side Karpat Oulu.

A former captain of his country, Kukkonen won silver with Finland at the Turin 2006 Winter Olympics after a tight 3-2 defeat to Sweden in the final.

He went on to add two Olympic bronze medals at Vancouver 2010 and Sochi 2014.

At the World Championships, Kukkonen struck gold in Slovakia in 2011 as his side romped home 6-1 in the final against the Swedes.

In all he played at four Winter Olympics and 10 World Championships, while his club career took him to the top level in the National Hockey League, where he represented Chicago Blackhawks and Philadelphia Flyers.

He began and ended his career with Karpat and has won four Finnish titles.

In 1999, Kukkonen won gold with Finland at the inaugural World Under-18 Championship.

He said the period of lockdown caused by COVID-19 had given him time to assess his options.

"If anything, I've become even more convinced that this was the right thing to do," he said to Finnish broadcaster YLE.

"I can leave the game on my own terms, sort of, without an injury putting an end to it, and that's something I always wanted.

"It'll be a long while until I put on my shoulder pads again.

"To be honest, I may never wear them again, because they were so old that they don't make them anymore.

"The only other player who uses similar ones is Juhamatti Aaltonen and he's already asked me to give them to him, for parts."