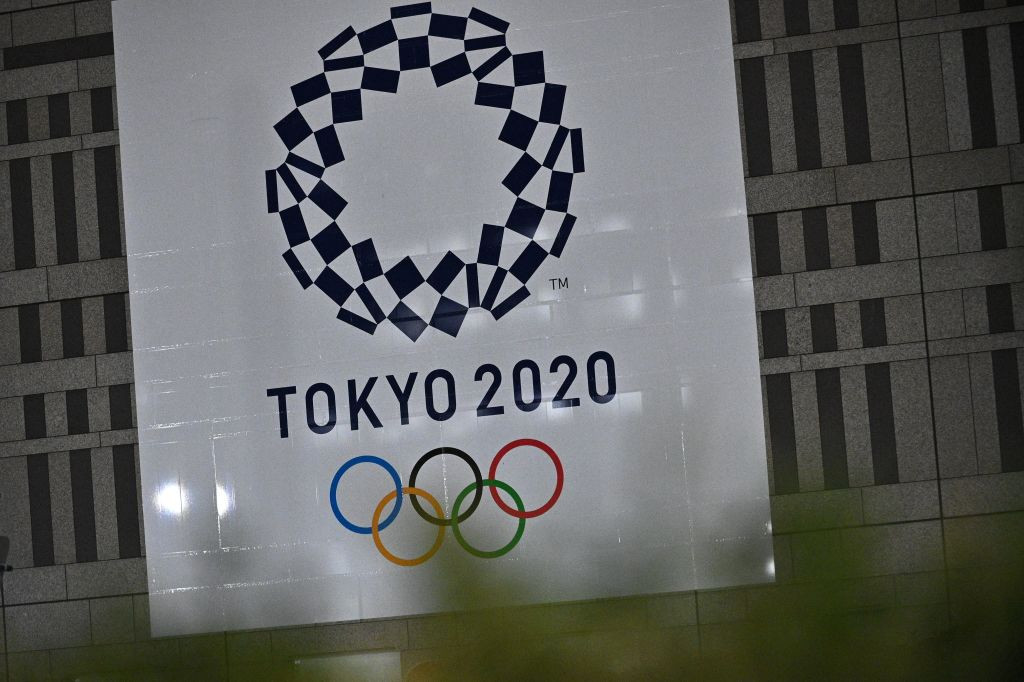 The International Olympic Committee (IOC) is working with Tokyo 2020 to find a suitable way to mark one year to go until the postponed Olympic Games, according to senior IOC official Christophe Dubi.

Tokyo 2020 confirmed last month that it would not hold any large-scale events to celebrate the milestone, which falls on July 23, due to the coronavirus crisis.

Dubi, the IOC executive director for the Olympic Games, told insidethegames the organisation and Tokyo 2020 were looking at how the one year to go date – typically an important one for organisers – could be observed.

"We will have to mark the milestone," Dubi said.

"We are working on this with Tokyo 2020 and we hope to generate some positive energy around the milestone."

Tokyo 2020 held a one-year-to-go celebration on July 24, 2019, which included the unveiling of the Olympic medal designs and an event attended by Japanese Prime Minister Shinzō Abe and IOC President Thomas Bach.

Such celebrations are traditionally staged by each Summer and Winter Olympic Games Organising Committee.

The decision from Tokyo 2020 not to stage similar events this year is understandable given the global health situation, coupled with a recent rise in COVID-19 cases in the Olympic and Paralympic host city.

Dubi said Tokyo 2020 is also hoping to have some of the "fundamentals" in place by the end of the month, including venues and the competition schedule, as part of its roadmap for the postponed event.

"This is what is currently being done, negotiating with the venues, the hotels and with the village et cetera," Dubi added.

"It is a monumental task, we talk with them very regularly and they are progressing.

"They are very thorough and we are very confident."

The upcoming months are expected to see Tokyo 2020 coordinate with partners towards a basic agreement of service levels and install countermeasures for challenges caused by the postponement.