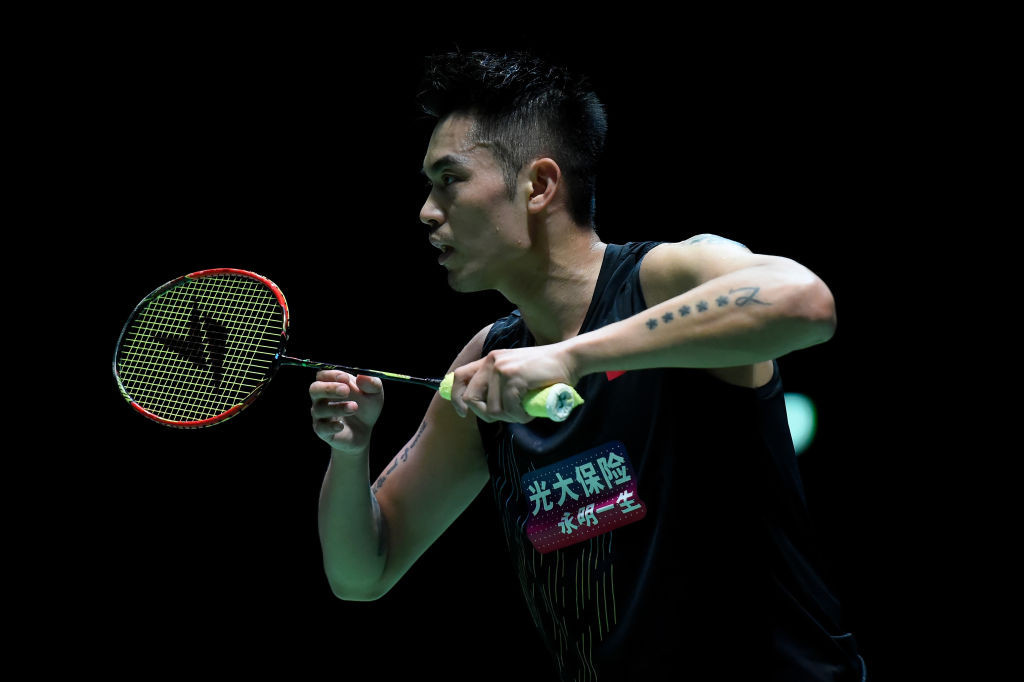 The 36-year-old Chinese star, considered one of the greatest players of all time, will not compete at the postponed Tokyo 2020 Olympic Games following his decision to retire.

Lin, men's singles gold medallist at the 2008 Olympic Games in Beijing and in London four years later, confirmed he was calling time on his career in a post on the Chinese social media network Weibo.

"My family, coaches, team mates and fans have accompanied me through many peaks and difficult troughs," Lin said.

"Every forceful jump was a desire for victory.

"I have dedicated everything to this sport I love."

Nicknamed "Super Dan" at the peak of his career, Lin was a dominant force in the sport and frequently held the world number one ranking.

He finishes with a host of other accolades, including five Asian Games gold medals, and a total of 666 singles victories.

Lin, involved in controversy away from the court at times during his career, had struggled to recapture past glories in recent years and in 2019 was forced to dismiss rumours of his impending retirement.

The Chinese player was beaten in the semi-finals by arch rival Lee Chong Wei of Malaysia - who he defeated to clinch Olympic gold in 2008 and 2012 - at Rio 2016 and said his body would not allow him to continue his pursuit of an unlikely third title.

"'Persevere', I said to myself in every moment of suffering, so that my sporting career could be prolonged," he wrote.

"Rather than simply pursuing rankings as I did when I was younger, in these years I have been wanting to challenge the physical limits of an 'old' athlete and practise the sporting spirit that I will never give up.

"But my physical abilities and pain no longer allow me to fight alongside my team mates."