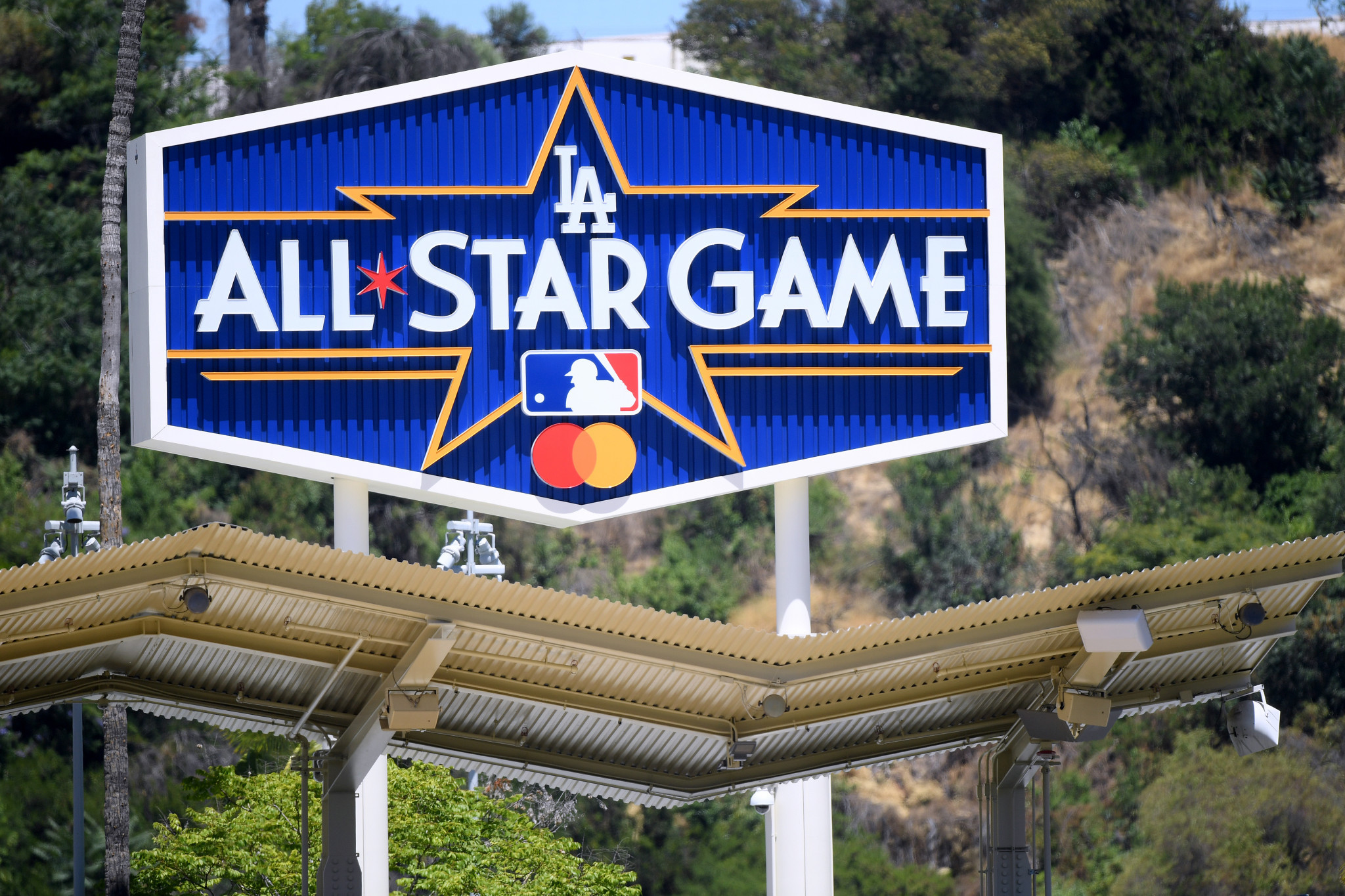 Major League Baseball (MLB) announced the cancellation of this year's All-Star Game in Los Angeles due to the coronavirus pandemic.

The match takes place every year between the American League and the National League, with this year's edition set to be hosted by the Los Angeles Dodgers.

LA will instead welcome the event in 2022.

"I want to thank the Dodgers organisation and the City of Los Angeles for being collaborative partners in the early stages of All-Star preparation and for being patient and understanding in navigating the uncertainty created by the pandemic," said MLB Commissioner Robert Manfred.

"The 2022 All-Star celebration promises to be a memorable one with events throughout the city and at the picturesque Dodger Stadium."

It is only the second time the All-Star Game has been cancelled, with the event in 1945 called off due to the Second World War.

The regular MLB season is scheduled to start on July 23 or 24, with teams returning to training this week.

Players, coaches and support staff will undergo COVID-19 testing upon arrival to training camps and then will also be tested every other day.

They will also receive temperature and symptom checks at least twice per day, and antibody testing will be conducted once per month.

In order to mitigate travel, the schedule is set to include 10 games for each team against its four divisional opponents, along with 20 games against the opposite league’s corresponding geographical division.

Competition was due to begin on March 26 but was delayed due to the pandemic.