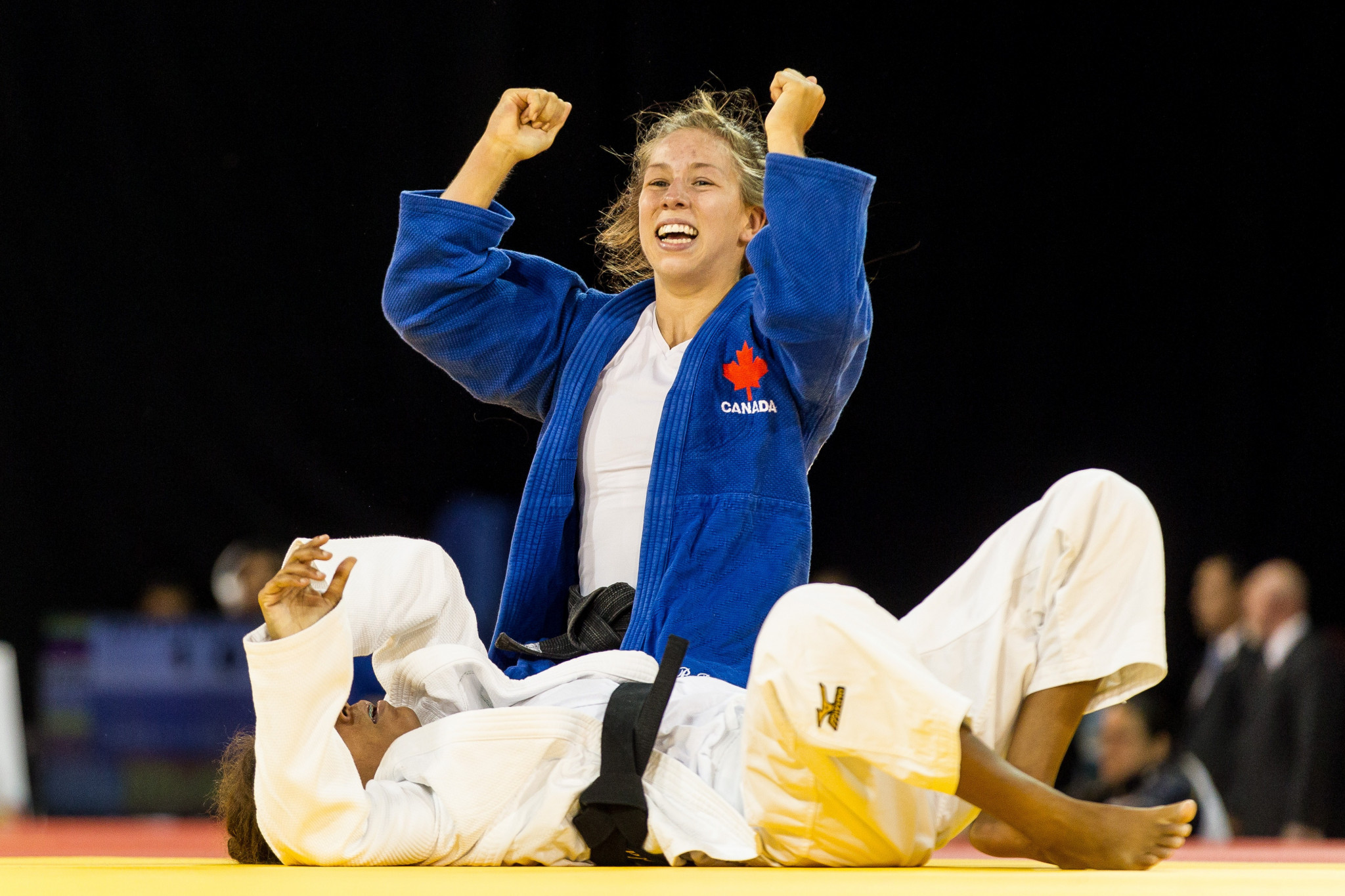 Canadian judokas have returned to training amid the coronavirus pandemic but are avoiding contact with the rest of the public.

A three-week camp involving nine athletes is underway in Lethrbridge in Alberta, with the group living in a "bubble" at a nearby hotel.

All nine are bidding to compete at the re-arranged Tokyo 2020 Olympic Games next year.

They have resumed sparring and are the only people allowed access to their training venue, alongside coaches and management personnel.

"It is a concept designed to minimise risks and ensure everyone's safety," said Nicolas Gill, the chief executive and high performance director at Judo Canada.

"They will train, eat and live together exclusively."

Judo Canada said they were under pressure to resume training with other countries now operating with fewer restrictions.

The International Judo Federation hopes to resume competitions in September.

"The pressure to resume as quickly as possible came from the international federation which is doing everything in its power to resume the season in September," Gill added.

"Our mandate remains to achieve results at the Olympic Games, and it became necessary to allow athletes to train in safe places.

"Having gone through the options, the Lethbridge facility is the perfect place for us right now.

"The athletes see this journey with a mixture of happiness and apprehension.

"We are aware that this is a drastic change and that it is almost a second confinement for them."