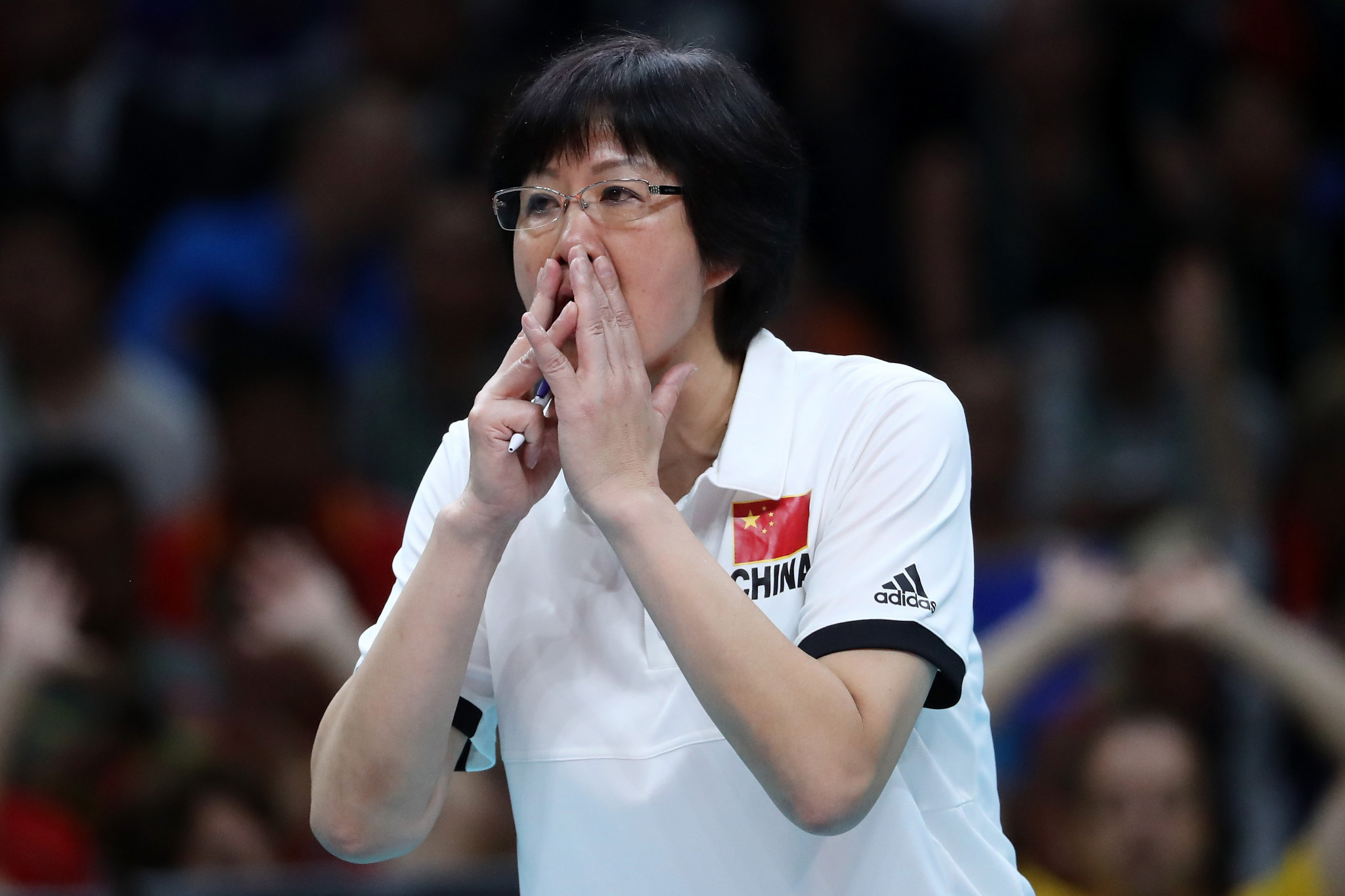 Lang opted to extend her contract as head coach for a further year following the postponement of the Games to 2021.

The 59-year-old told China Global Television Network that she has not considered reversing her decision to retire after the Olympics.

"Currently we just need to focus on training and preparing for the Olympics next year.

“We keep telling ourselves that it will happen next year."

Lang initially coached China between 1995 and 1998, with the team securing a silver medal at the Atlanta 1996 Olympic Games.

Following a series of club roles, Lang had a three-year spell as head coach of the United States’ national team, where she guided them to silver at Beijing 2008.

She returned for a second spell as head coach of China in 2013 and led the team to the World Cup title in 2015.

China were then crowned Olympic champions at Rio 2016 by beating Serbia in the final, before retaining the World Cup title in 2019 after a perfect tournament of 11 straight wins in Japan.

China will look to defend their Olympic title at Tokyo 2020, with the holders set to face the United States, Russia, Italy, Argentina and Turkey in Pool B of the tournament.

Hosts Japan will feature in Pool A along with Serbia, Brazil, South Korea, Dominican Republic and Kenya.