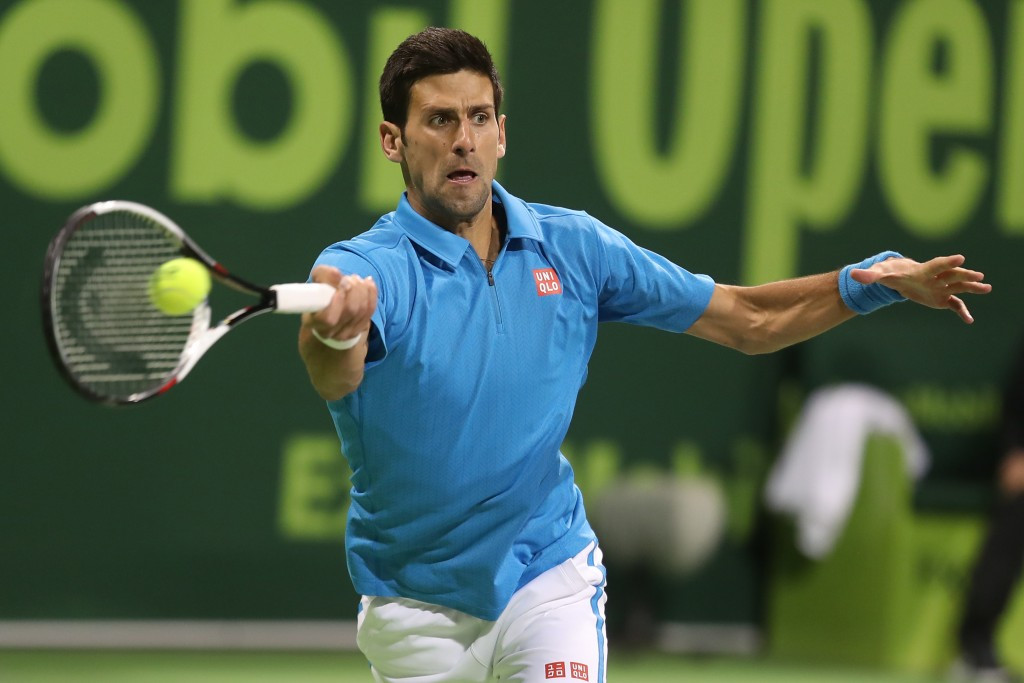 The director of the French Open has said problems at the ill-fated Adria Tour were caused by organisers being "overconfident".

Guy Forget believes the hosting of the tournament, organised by world number one Novak Djokovic, was a disaster and asked for caution in future.

Serbia's Djokovic was one of many tennis stars to test positive for COVID-19 during the Adria Tour, which was scheduled to travel to four nations in the Balkans.

After a leg in Belgrade, Djokovic and other professionals were filmed dancing in a nightclub in the Serbian capital without any social distancing.

A week later, the Tour, which was open to spectators, was cancelled after a number of cases in Zadar in Croatia.

Djokovic and his wife Jelena both tested positive for COVID-19, as well as Bulgaria's Grigor Dimitrov, Croatia's Borna Ćorić and Serbia's Victor Troicki.

Troicki's pregnant wife was also diagnosed with the virus.

A leg of the tour in Montenegro had earlier been cancelled by local organisers during the first exhibition tournament in Belgrade.

Forget spoke to Eurosport and said: "Maybe some people were overconfident there.

"Luckily, no-one got hurt really bad, but even a few cases is too much and we want to avoid that as much as we can.

"We want to reassure everyone that having people getting ill will be terrible for us.

The French Open was originally scheduled for May, but due to the pandemic the clay court Grand Slam in Paris is now scheduled from September 27 to October 11.

Forget also spoke of the changes that will be put in place for the tournament to go ahead safely at Roland Garros, with fans set to be allowed.

"If you come with a friend or with your wife, you will have to leave an empty seat next to you," he added.

"No family can have more than four places side by side for major courts.

"For the other courts, there will always be a seat space so we are considering a 50 and 37 per cent gauge compared to what we usually have at Roland Garros.

"For the ball kids, of course, we won't let them pick up the towels as they are used to.

"It is easy to understand why, we want to protect as much as possible, not just the players but everyone who will be there for this tournament.

"Once again, we will follow to the letter what the Ministry of Sports and Health tells us to do.

"There will be tests, there will be toilets around the stadium so people can wash their hands regularly, we want to avoid contact as much as possible and keep appropriate space between people."

This year's Wimbledon has been cancelled, while the US Open, the only other Grand Slam still to be played, is scheduled to start behind closed doors on its original date of August 31.