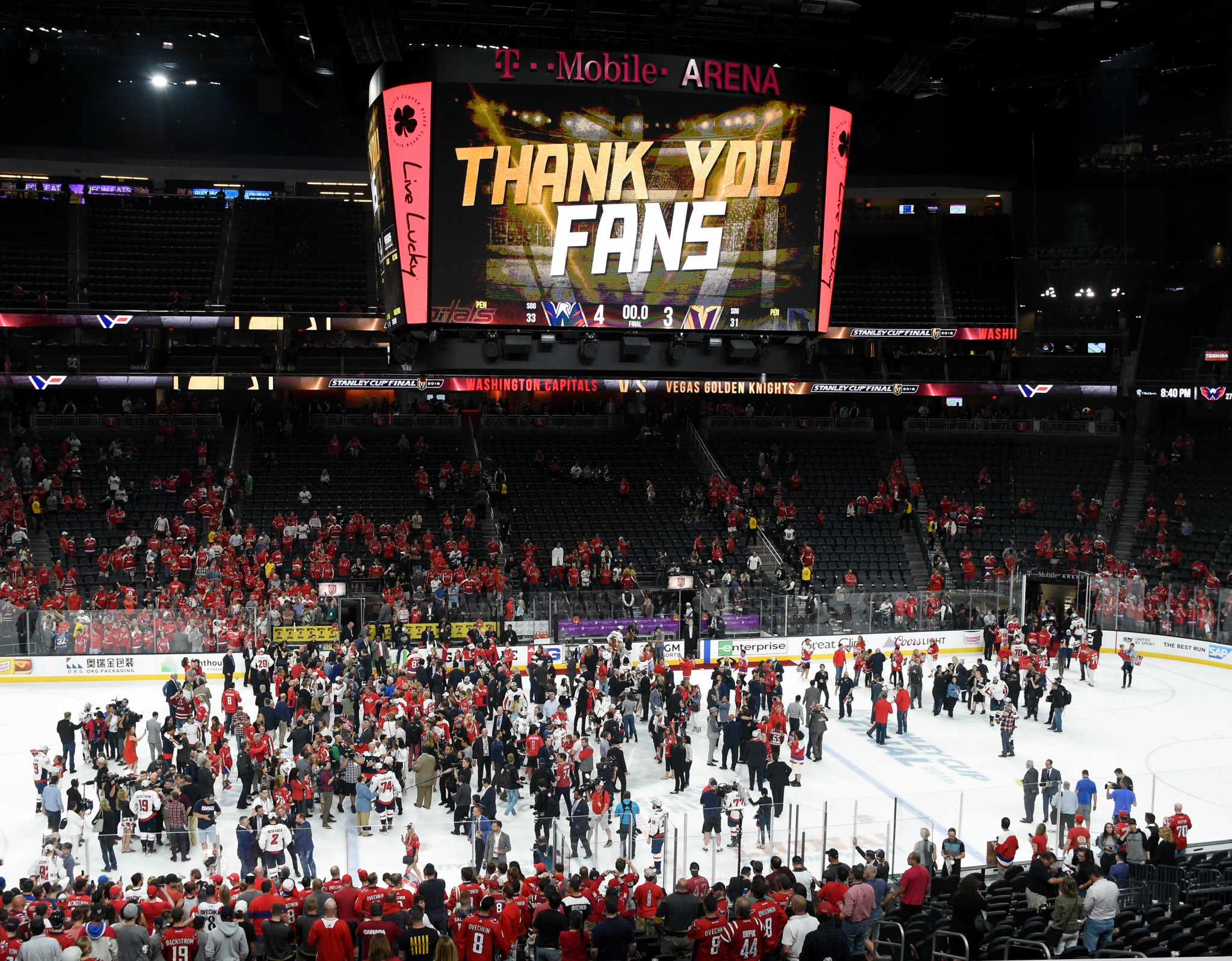 The National Hockey League (NHL) and the NHL Players' Association (NHLPA) have agreed to resume the 2019-20 season with the start of the Stanley Cup on August 1.

As part of phases three and four of the NHL return to play plan, preparations will begin next Monday (July 13) for remaining teams in the competition.

Training camps in the teams' local markets will be the start of phase three and is scheduled to begin on July 13 and on July 26, teams will travel to one of the two hub cities to begin phase four.

These hub cities have not yet been announced.

The Stanley Cup qualifiers are scheduled to begin on August 1.

Phase three protocols include rosters being restricted to 30 skaters but allowing an unlimited number of goalies in a team, participation being limited to players who are eligible for the play-offs and routine COVID-19 testing for players and personnel at the facility.

Phase four will allow a roster of 31 players, including goalies and a maximum of 52 individuals per team, which includes coaching staff, owners and executives.

There will also be a "secure zone", as well as daily testing, symptom checks and temperature screenings for each person.

During the past month, where testing has been carried out in individual sessions, 35 NHL players have tested positive for COVID-19.

There will be 24 teams in this year's Stanley Cup, in which 16 teams will play a best-of-five series, while the top four sides in the Western and Eastern Conference will compete in a round-robin to determine seeding for the play-offs.

The NHL and the NHLPA also agreed in principle a four-year extension of the collective bargaining agreement through to the 2025-26 season.

Both of these decisions will be ratified by the NHL Board of Governors and the NHLPA membership over the next week.

The agreement allows for planning for an international calendar and events including the NHL All-Star Game, NHL Winter Classic and NHL Stadium Series.