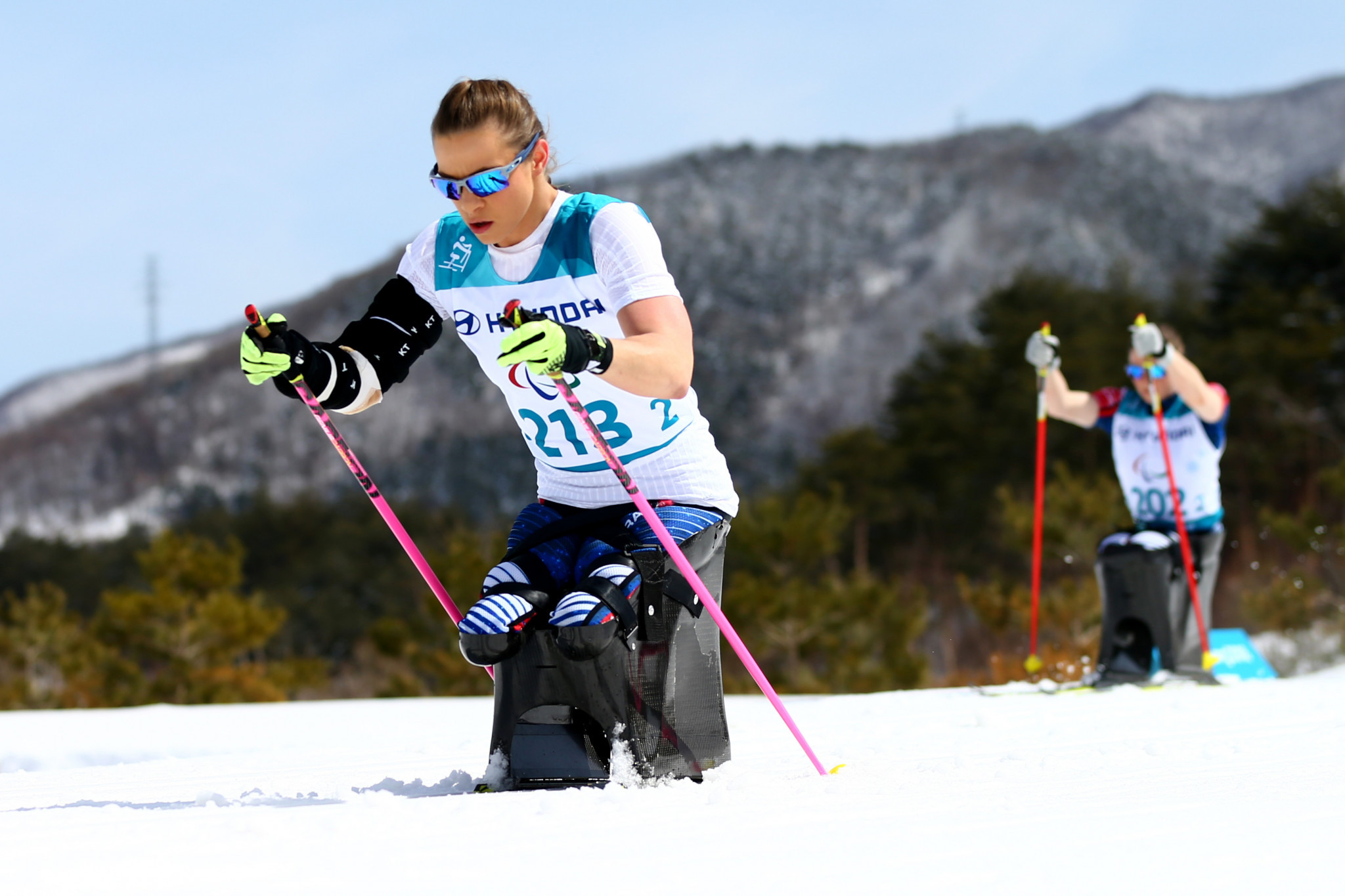 Seven American Para-Nordic skiers have been named to the national and development teams for the 2020-2021 season.

Gretsch returned home as world champion in the women’s sitting class of individual biathlon and also claimed four silver medals and one bronze.

Cnossen earned a pair of medals at the World Championships, claiming silver in the men’s sitting class of the middle-distance cross-country and cross-country sprint races.

The trio make up the national A team.

Aaron Pike and Ruslan Reiter, both of whom also competed at the Pyeongchang 2018 Winter Paralympic Games, were named to the C team.

Pike secured the first World Championship medal of his career last year, taking the bronze medal in the biathlon sprint.

Joy Rondeau and Grace Miller were selected for the development team.

"Our programme is committed to developing athletes from their first-time experience to the top levels of Nordic skiing and biathlon," said US Paralympics Nordic Skiing director Eileen Carey.

"Our 2020-2021 national team is representative of that commitment with a combination of up-and-coming athletes and those who are at the pinnacle of the sport internationally."

Cnossen, Masters and Pike were set to compete at the 2020 World Para Biathlon Championships in Ostersund in Switzerland, before its cancellation due to the coronavirus pandemic.

Next year's World Para Nordic Championships are scheduled to be held in Lillehammer in Norway from February 11 to 20.