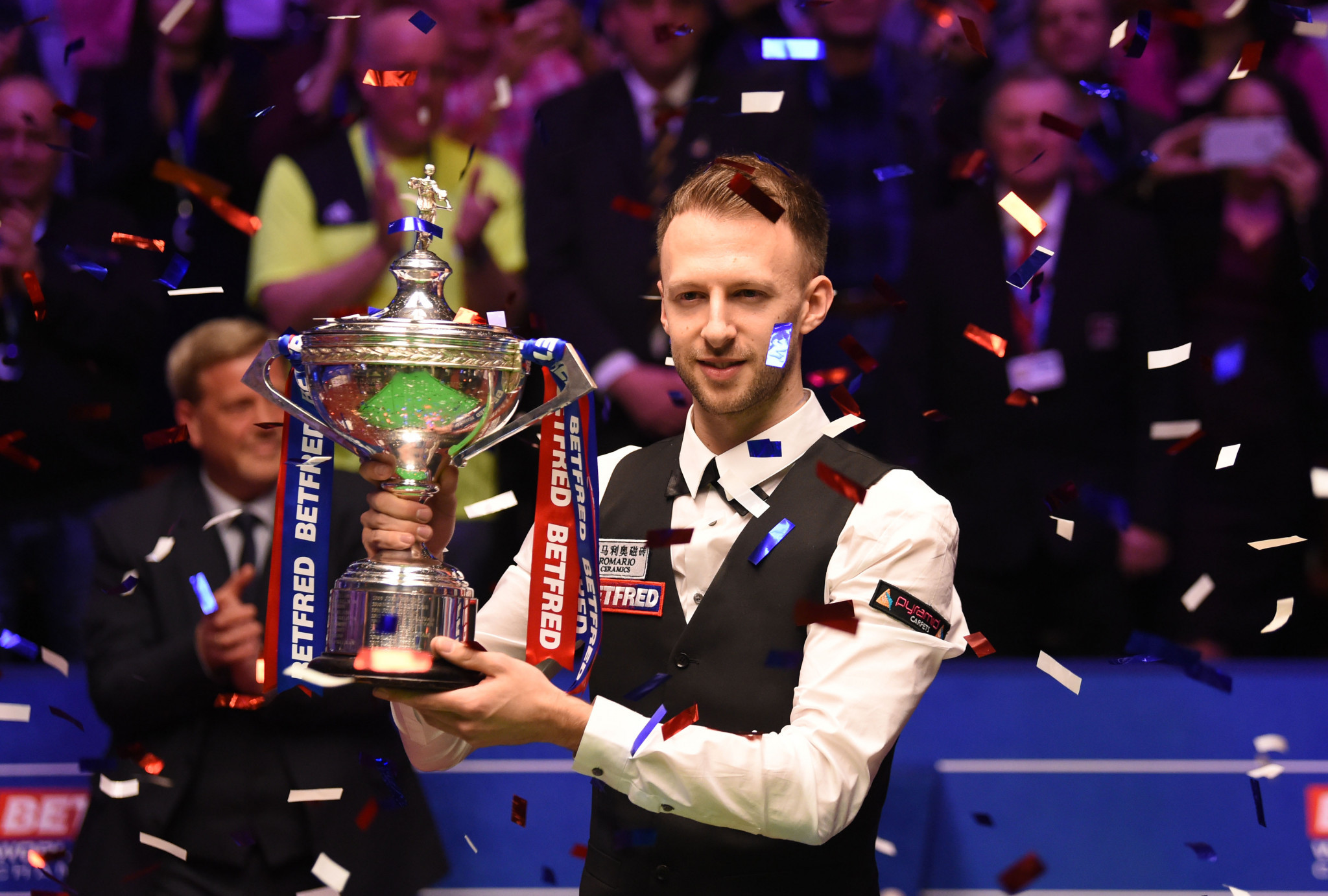 The World Snooker Tour (WST) say they are hopeful that the sport's blue riband event, the World Championship, will be able to take place with fans at the venue, despite the coronavirus pandemic.

Organisers have contacted fans who purchased tickets for the event, scheduled to take place at the Crucible Theatre in Sheffield from England from July 31 to August 16, to give them the chance to register an interest in attending the Championship if regulations allow.

The United Kingdom Government is currently only allowing elite sporting events to take place behind closed doors so the guidance would need to be changed to allow fans to attend snooker's biggest tournament.

The tournament will go ahead behind closed doors if the situation dictates, organisers say.

Ticket holders have been contacted asking if they wish to be considered for a seat in a reduced capacity audience if this proves possible.

If fans are able to attend the tournament they will be required to follow regulations on social distancing and sanitisation, which will be detailed by WST prior to the event.

If they do not wish to be considered for a seat this year, ticket holders have the option of receiving a full refund, or transferring their order to the 2021 Betfred World Championship at the same venue.

You now have the option to register interest in attending the Crucible if government regulations allow.

📅 Please check your inboxes and respond by Monday 13 July.

"Detailed discussions with the relevant organisations are ongoing and we are determined to explore every avenue," said WST chairman Barry Hearn.

"We realise that to attend the Betfred World Championship is a once in a lifetime experience for many fans, and for everyone in the arena it is a magical occasion.

"The highest priority of course is the health and safety of fans and everyone connected with the event, so spectators will only be allowed if we are confident that this priority can be met.

"But we are working hard towards making this happen if it is possible.

"If there are fans in the arena they will be witnessing a unique sporting occasion.

"This would be a golden ticket, for the very lucky few.

"We urge fans to let us know their preferred option as soon as possible."

Fans have until midday BST on Monday July 13 to let WST know if they would like to be considered for a ticket.

Qualifying for this year's World Snooker Championship will take place behind closed doors at the English Institute of Sport in Sheffield from July 21 to 28.