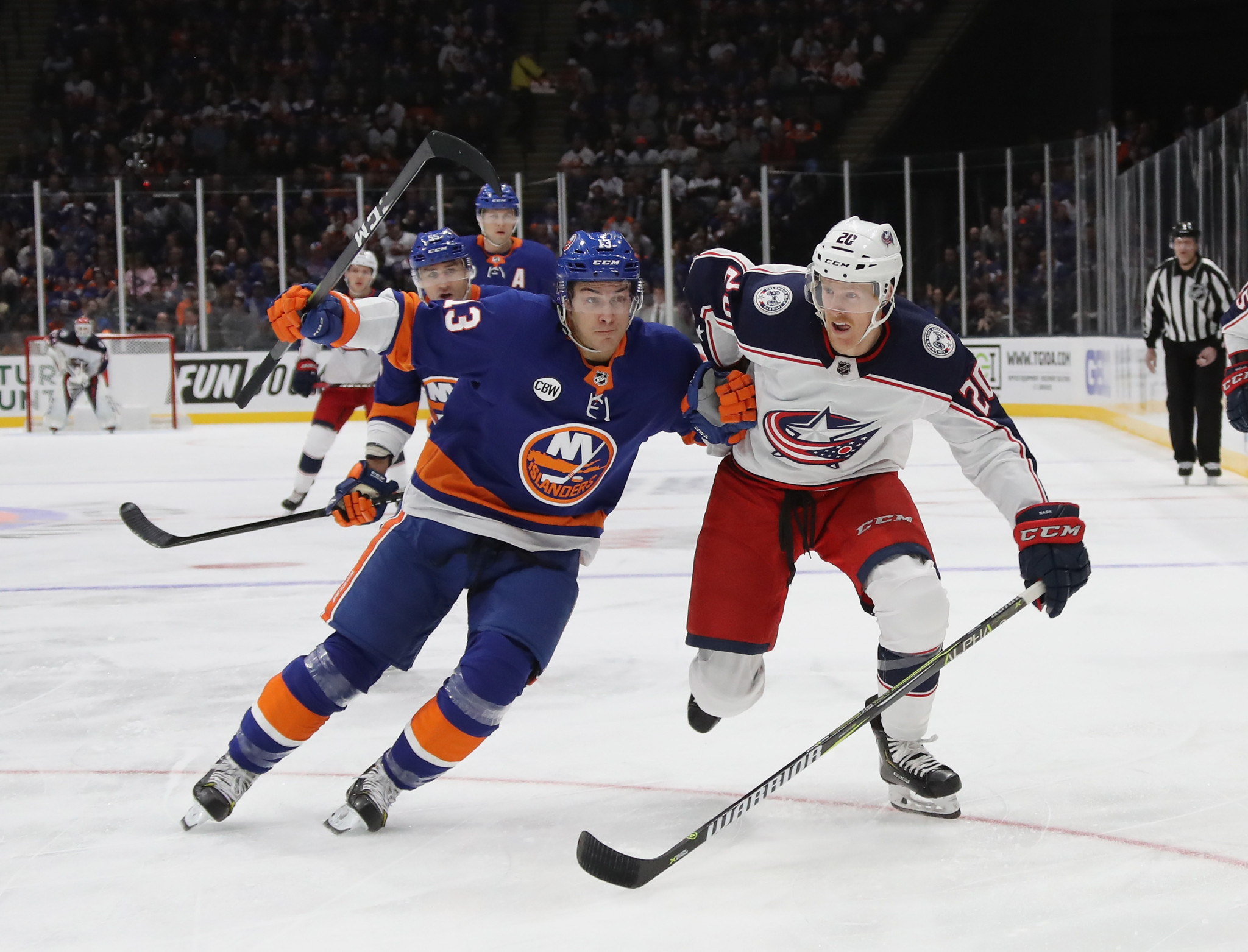 National Hockey League (NHL) players are set to return to the Winter Olympic Games after a new collective bargaining agreement was ratified.

The four-year extension of the arrangement was confirmed by the NHL Board of Governors and the NHL Players' Association (NHLPA).

It includes a deal that would allow players to compete at the Beijing 2022 and Milan-Cortina 2026 Winter Olympic Games.

"I think that's really attractive just because it's growing the game and we get to promote our game," said Canada's Carolina Hurricanes player Justin Williams.

"The best players are out there.

"I just think it's great for the game of hockey be able to showcase the best players, guys you don't normally see as team-mates.

"It's just so unique.

"The Olympics are a special event in itself, but having NHL players there, you love to see the best on best, and that's pretty, pretty special."

NHL players competed at five consecutive Games from Nagano 1998 to Sochi 2014, with the seasons adjusted to allow Olympic participation by adding a winter break.

Players were prohibited from attending Pyeongchang 2018, however, after a deal could not be reached on issues including suspending the season and insurance and travel costs.

Instead, teams were primarily comprised of professional players from European leagues.

This saw Russia triumph with a side of players from the Kontinental Hockey League, defeating Germany 4-3 in overtime in the gold medal clash.

They prevented Canada from earning a third consecutive Olympic gold medal, with the country having to settle for bronze.

The United States have not won Olympic gold since the "miracle on ice" match against the Soviet Union at Lake Placid 1980.

NHLPA and the Board of Governors also ratified the NHL return to play plan, with the season set to resume on August 1 with the 24-team Stanley Cup qualifiers.

It has been paused since March 12 due to the coronavirus pandemic.