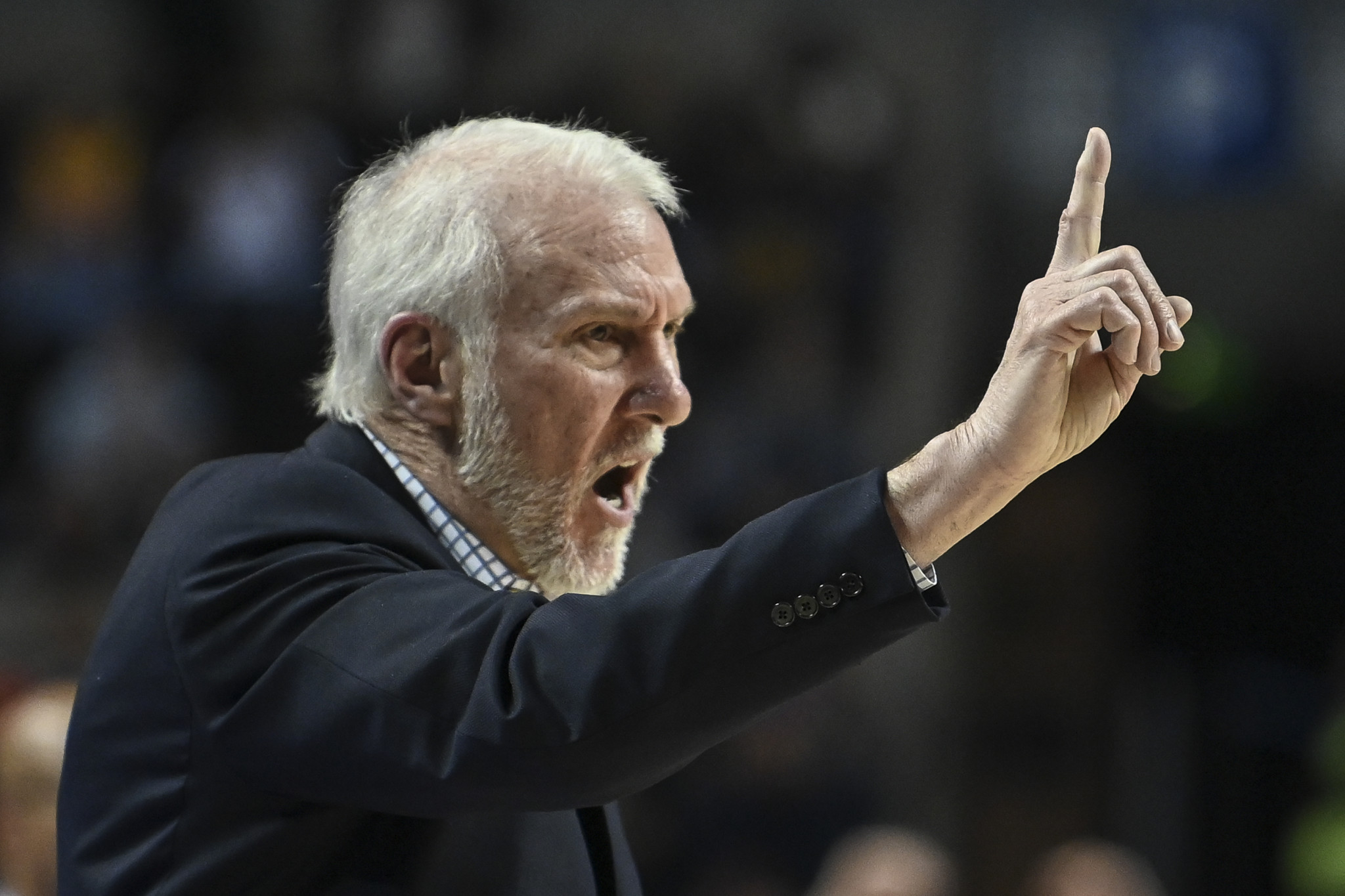 American basketball head coach Gregg Popovich has revealed his concern about the potential clash between next year's Olympic Games in Tokyo and the 2020-2021 National Basketball Association (NBA) season.

This year's NBA season has been on hold due to the coronavirus pandemic and is set to resume on July 30.

During a press conference on the restart of the NBA, Popovich said he was confident the Olympics would take place next year.

He suggested that selecting a team while the NBA was being played would "be trickier", however.

Popovich is the head coach of San Antonio Spurs, one of the 22 NBA teams featuring in the season restart.

The 71-year-old took the helm of the men's national basketball team after the Rio 2016 Olympics, and oversaw the US's shock seventh place finish at last year's Basketball World Cup in China.

Numerous high-profile players had backed out of playing, with only four making it to the tournament from the 35-man list of potential team members formed in 2018.

Nonetheless, the American men's basketball team will be seeking their fourth consecutive Olympic title in Tokyo, having struck gold at Rio 2016, London 2012 and Beijing 2008.

They have claimed Olympic gold 15 times in total.