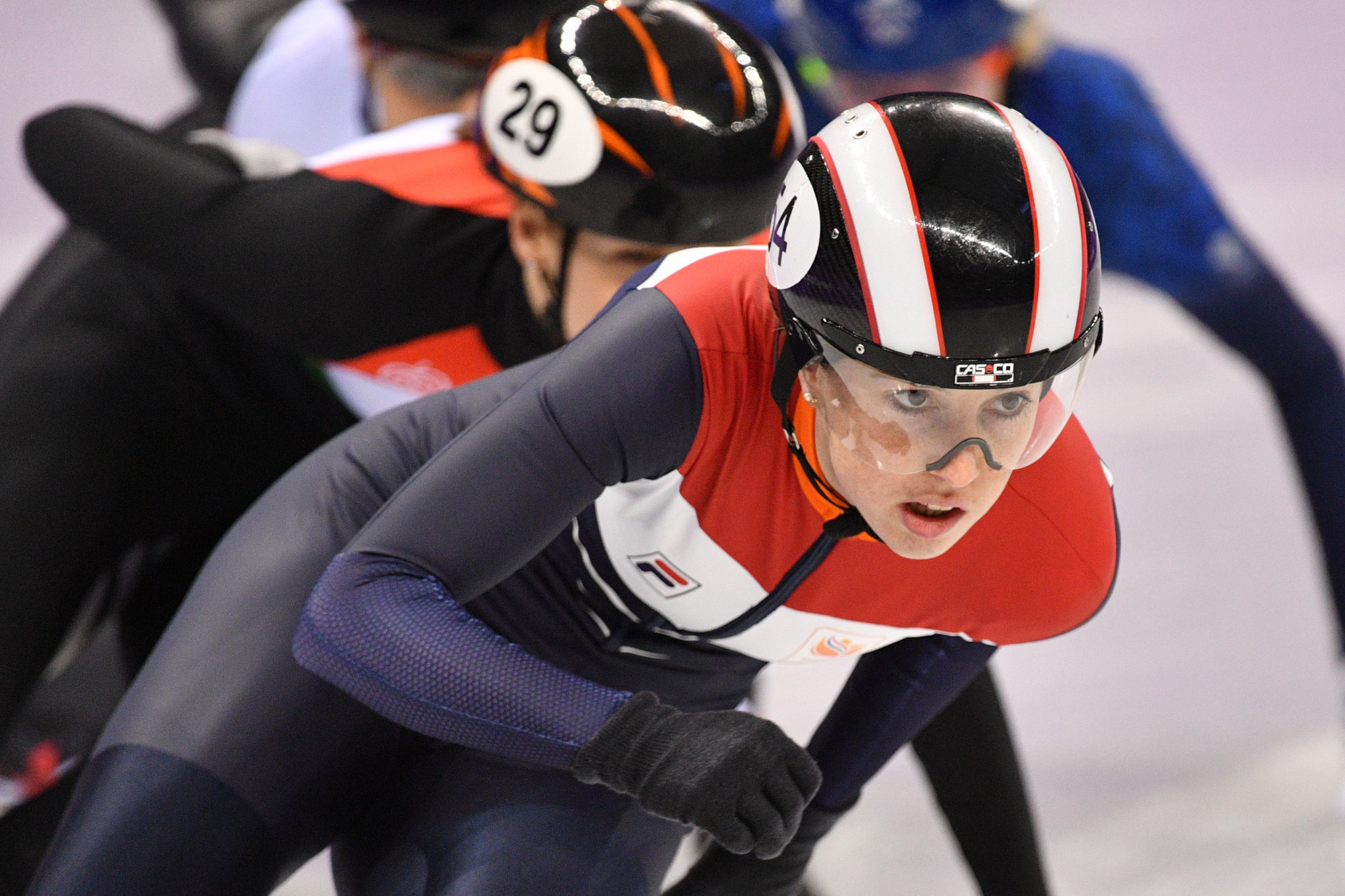 She was also an Olympic bronze medallist in the 3,000m relay from Pyeongchang 2018 and had been selected in the Dutch speed skating squad for Beijing 2022.

After falling ill during a training session in France last month, Van Ruijven was admitted to hospital.

Once there, she was diagnosed with an autoimmune disorder, placed into a coma and underwent surgery.

As reported by the Royal Dutch Skating Federation (KNSB), she died surrounded by family members.

KNSB director Herman de Haan was among those to pay tribute to Van Ruijven.

"We feel the pain for her family and the short track team," he said.

"This is hard to comprehend.

"On behalf of KNSB I want to wish Lara's friends and family strength with dealing with this great loss."

"She had a bright future ahead of her in short track speed skating and the entire skating community is in shock and mourning this terrible loss," he said.

"Our thoughts are with and we would like to offer our deepest sympathies to Lara's family, friends and team-mates."