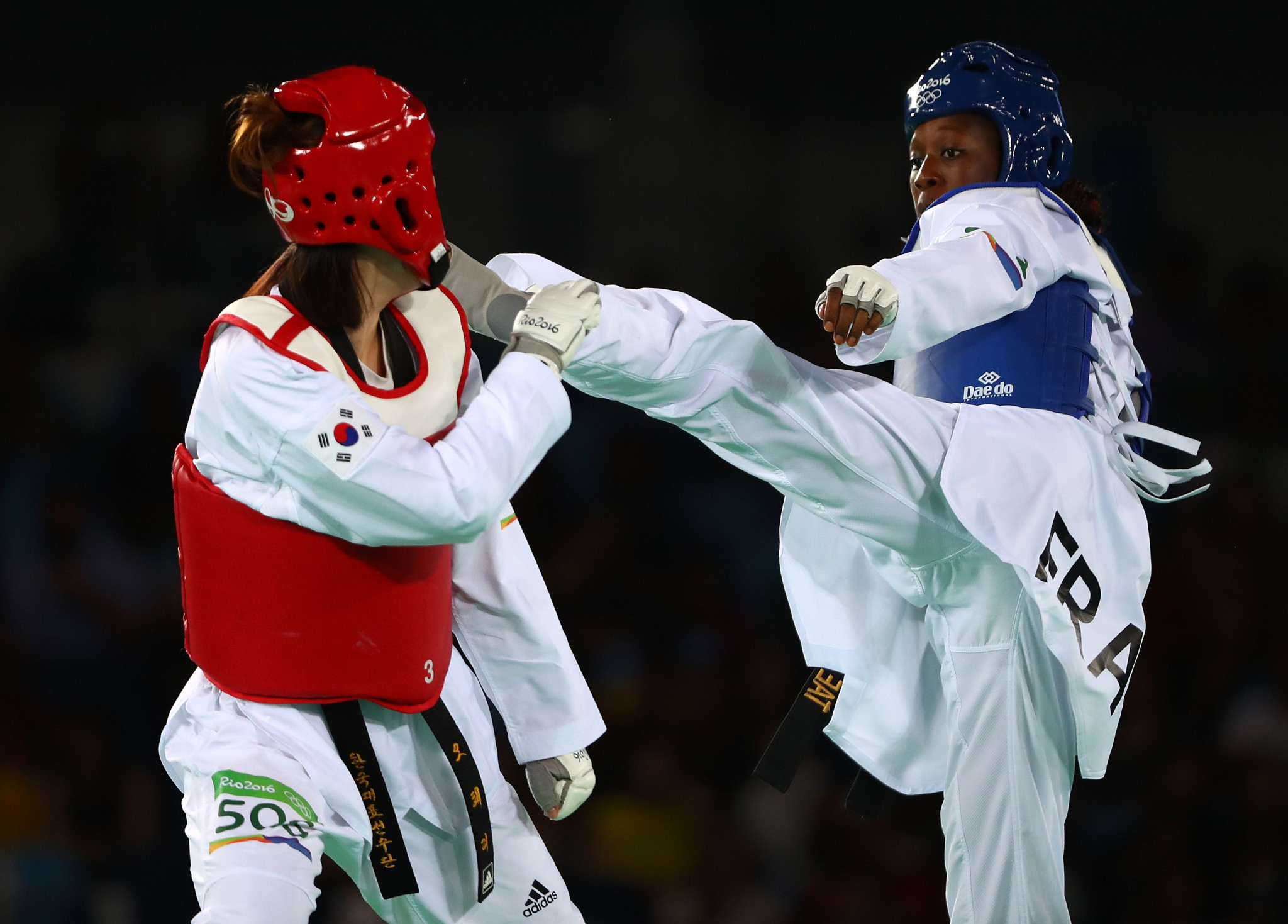 The French Taekwondo Federation (FFTDA) has been awarded a cash grant to help support female athletes.

The FFTDA proposal was for an improved video system, which will allow for more precise analysis of the performances of their women's squad.

This idea was successful alongside bids from the French bodies for cycling, skating, table tennis and canoeing.

Fifteen projects were put forward for a share of the cash in all.

France's women won a taekwondo medal at the Rio 2016 Olympics, after Haby Niaré clinched silver in the 67 kilograms welterweight class.

Niaré lost to Oh Hye-ri of South Korea in the final.

The two bronze medals France won at the most recent World Championships, in Manchester in 2019, were also won by women.

Magda Wiet-Hénin claimed a share of the podium at 62kg and Marie-Paule Blé did the same at 73kg.