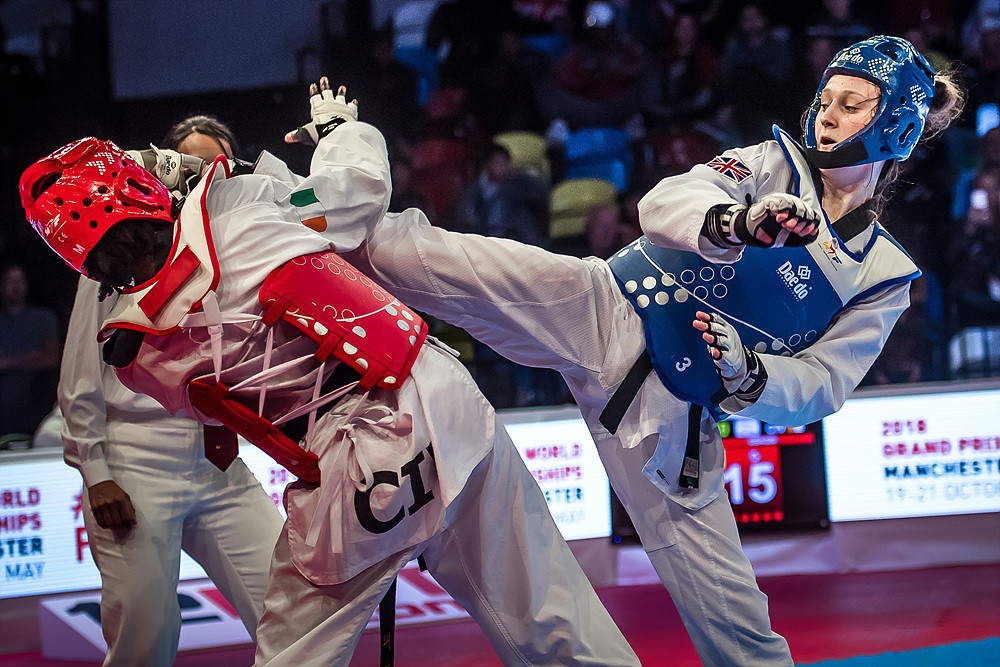 GB Taekwondo is recruiting athletes through its Fighting Chance talent-identification scheme, which is celebrating its 10th anniversary, once again.

Britain's governing body for taekwondo has partnered with UK Sport and the English Institute of Sport for almost a decade to find the athletes capable of competing in high-performance sport from a variety of other martial-arts backgrounds.

"My experience of Fighting Chance was very positive," Williams said.

Senior Fighting Chance is back!

"I didn't know what taekwondo was before watching the Olympics, let alone be part of it.

"Fighting Chance gave me an opportunity to make the switch from another sport to try out and give me a different route from kickboxing to pursue an Olympic pathway.

"It was a great chance for me to aim for bigger goals which were the Olympics.

"Initially, I didn't want to do it but fortunately my dad put me forward, so anyone trying to second guess things or wonders 'am I good enough', just go with it.

"Put yourself out there and give it a go - it could be a missed opportunity if you don't go for it."

Subject to anti-COVID-19 restrictions not interfering, the campaign will start in September.

Expressions of interest will be accepted until October 2 and successful athletes will then be asked to attend a phase-one assessment, with it hoped anyone accepted onto the Fighting Chance scheme could be raining at the National Taekwondo Centre in Manchester by the end of the year.