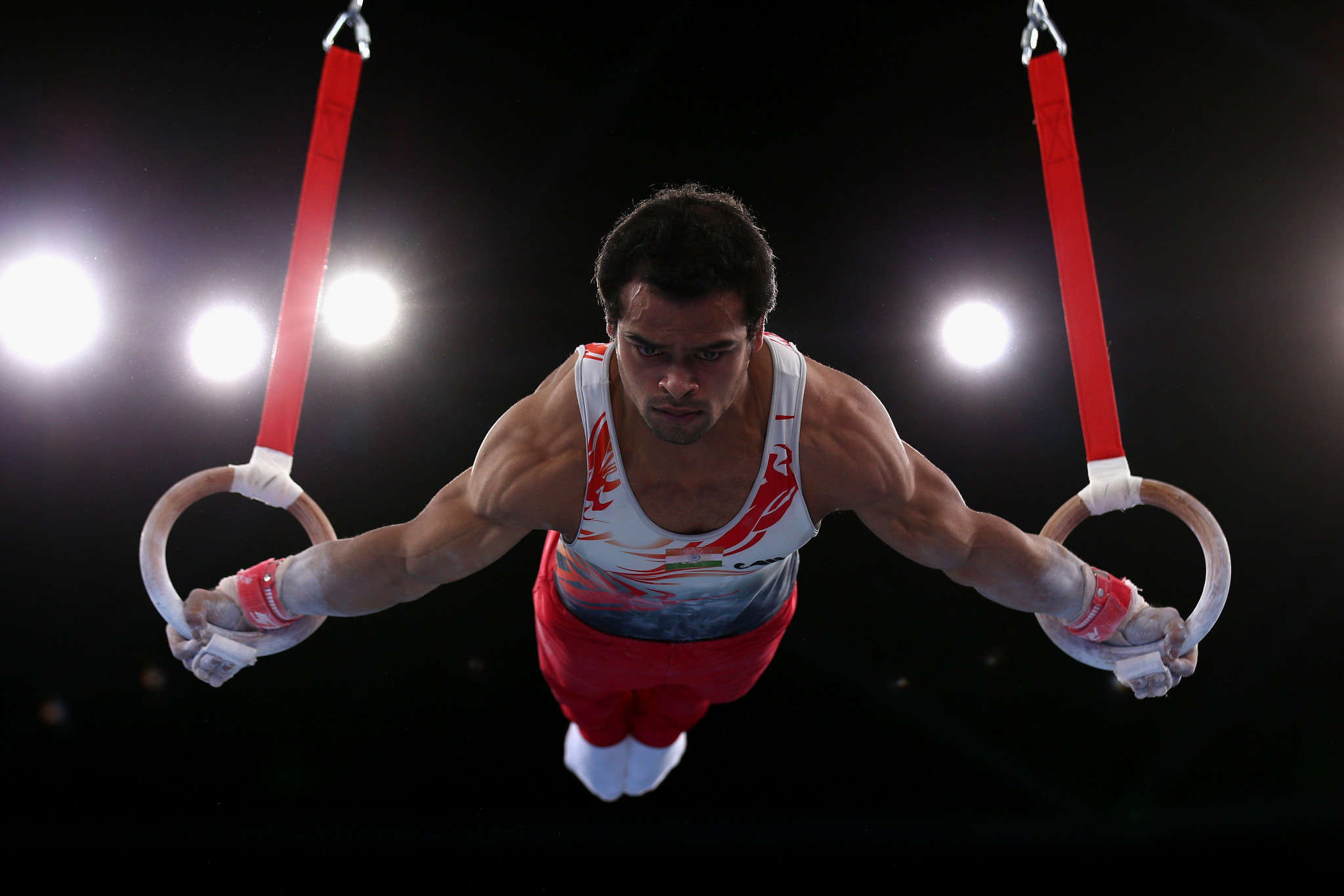 Indian gymnast Rakesh Patra is aiming to qualify for the Paris 2024 Olympics as he sets out on a comeback trail following shoulder surgery.

Patra is targeting finally competing at the Paris Games after two close encounters.

The 28-year-old was one position away from qualifying for Rio 2016, with only the top 24 in the world rankings qualifying and the rings specialist sitting in 25th after a strong 2015 World Championships in Glasgow.

Speaking to the Olympic Channel, Patra said: "I tried to control it to qualify for the Tokyo Olympics first, but my shoulder was in such bad shape that I couldn't even lift my hand.

"It was totally dead and my last option was to get surgery done.

"I did not think about the Olympics then."

Patra was operated on in Mumbai in January, having last competed at the 2019 World Cup in Slovenia and Croatia in May.

Now with only an outside chance of qualifying for Tokyo 2020, which has been postponed to next year, Patra is eyeing Paris 2024 to make his Olympic debut, even if he will be 32 at the time of the competition.

"When you are 30 years old, you will have to put in double the work as compared to a 25-year-old, age does not matter if you have a mindset."

Iovtchev competed at London 2012 aged 39, while 45-year-old Chusovitina has qualified for Tokyo 2020 to make her record eighth Olympic appearance.