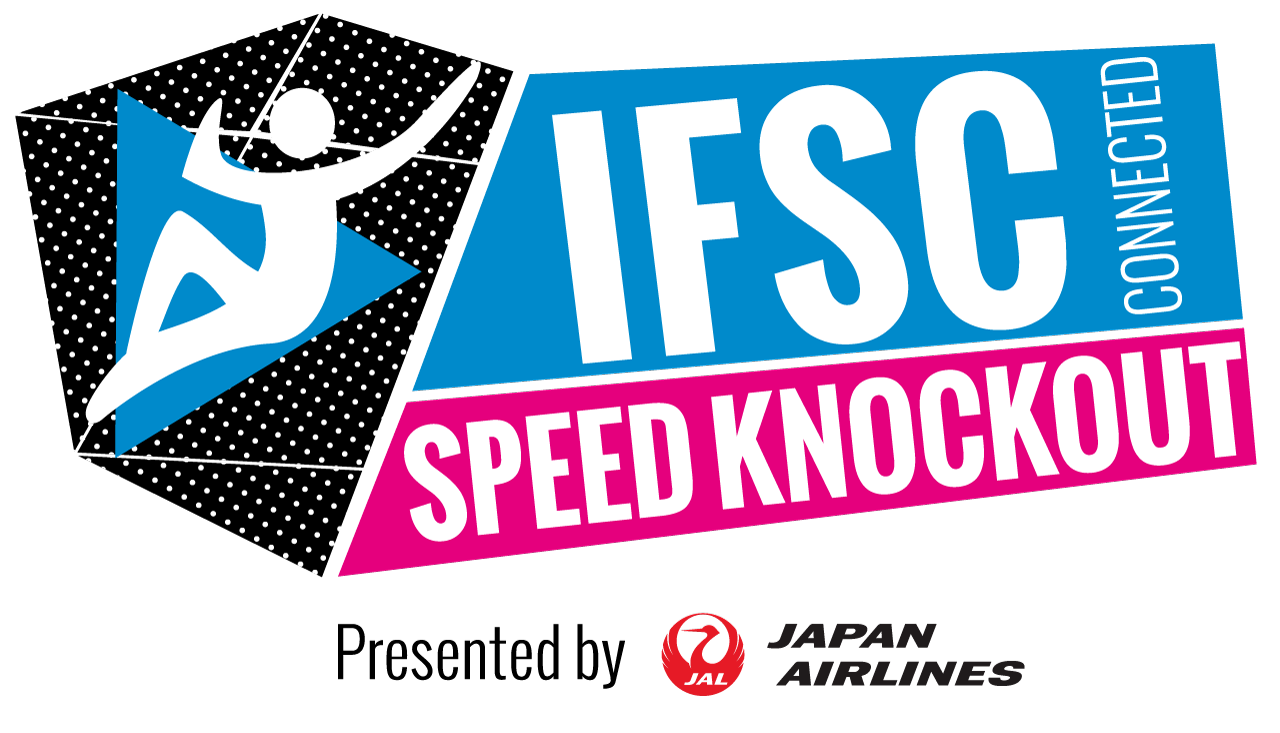 Athletes are set to compete from seven different locations during the International Federation of Sport Climbing's (IFSC) first virtual event next month.

The IFSC Connected Speed Knockout, scheduled for August 2, is due to feature more than 50 climbers from nine countries.

Reigning speed world champion Ludovico Fossali of Italy and Indonesia’s two-time World Cup gold medallist Alfian Muhammad are among those to have entered the competition, which will be streamed live by the IFSC.

Athletes from Austria, the Czech Republic, France, Germany, Indonesia, Italy, Japan, Poland and Russia will participate in the initial qualification round.

The event is due to begin at 5pm Central European Time, when the clocks in Japan will switch to August 3 - exactly a year until the start of the first sport climbing event at the Tokyo 2020 Olympic Games.

It has been created to fill the void of live competition amid the coronavirus pandemic, which ground sport to a halt across the world.

"We are pretty excited about this competition," said IFSC President Marco Scolaris.

"It’s a completely new format, and I have to congratulate with our sport department for coming up the whole idea, during these extremely challenging times.

"Our National Federations embraced the project with enthusiasm, and that already is the greatest satisfaction for us."

An adapted IFSC World Cup is due to get underway in Briançon in France next month.

The World Cup season was due to start on April 3 in Switzerland, but was cancelled due to the coronavirus pandemic.

The IFSC has instead unveiled a six-event World Cup season, starting with a lead competition on August 21 and 22 in the French town.