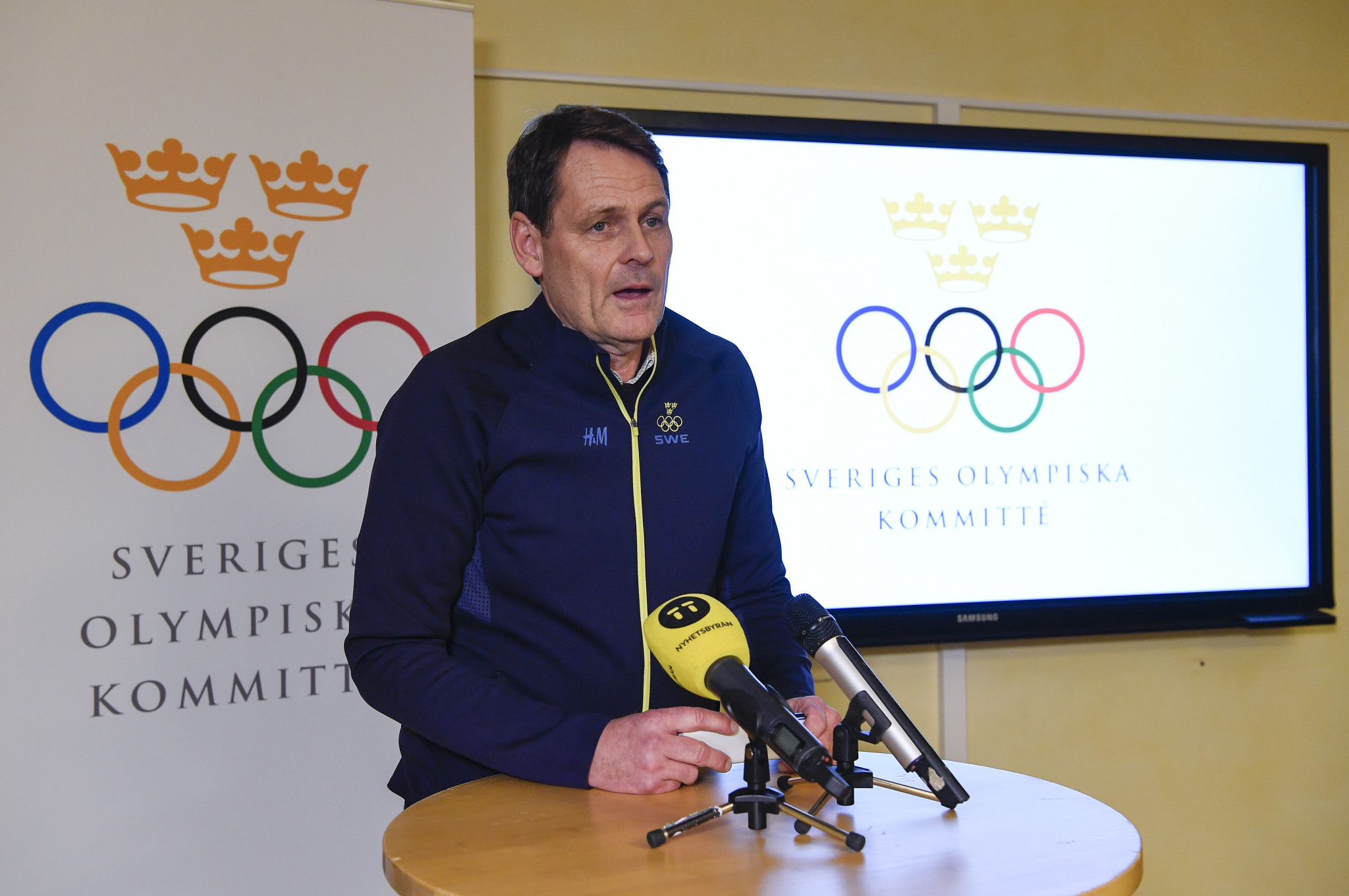 Swedish Olympic Committee (SOC) chief executive Peter Reinebo has said the country is hoping to secure between eight to 12 medals at the postponed Tokyo 2020 Olympic Games.

Reinebo gave an update on the organisation’s plans at the one-year-to-go countdown to the Games, which are due to open on July 23 next year.

The Games had initially been due to open yesterday in the Japanese captial, but Tokyo 2020 and the International Olympic Committee (IOC) were forced to postpone the event due to the coronavirus pandemic.

"We see it as if we have had an extra year of preparation," Reinebo said.

"Our hope is that the squad that goes to Tokyo will be the most well prepared of all time.

"Many will have their final preparations during the camp in Fukuoka.

"The support we have given active and leaders during the spring and summer has worked well.

"It will now be important to continue that work during the autumn.

"We have many new and exciting names that are on the way up, not unlike the situation for Jenny Rissveds who won a gold medal in Rio 2016.

"These include martial arts, some of the new sports, sailing, equestrian sports, canoeing and rowing."

The Swedish Olympic Committee hopes to send about 140 athletes in more than 20 different sports to Japan.

Reinebo said the SOC believes the Swedish team at the Games have the ability to secure medals in 15 different sports, with a target of between eight to 12 medals in total.

The SOC has selected 20 athletes for the Games to date, including swimmers Sarah Sjöström, Erik Persson and Louise Hansson.

Table tennis player Mattias Falck has also been selected and will compete as part of the men’s team at the Games.

Dressage, eventing and jumping teams have additionally qualified for the Games, along with the women’s football team.

Sweden expects to add further athletes to the team over the coming months, with a final medal target expected to be set next June before the Games.