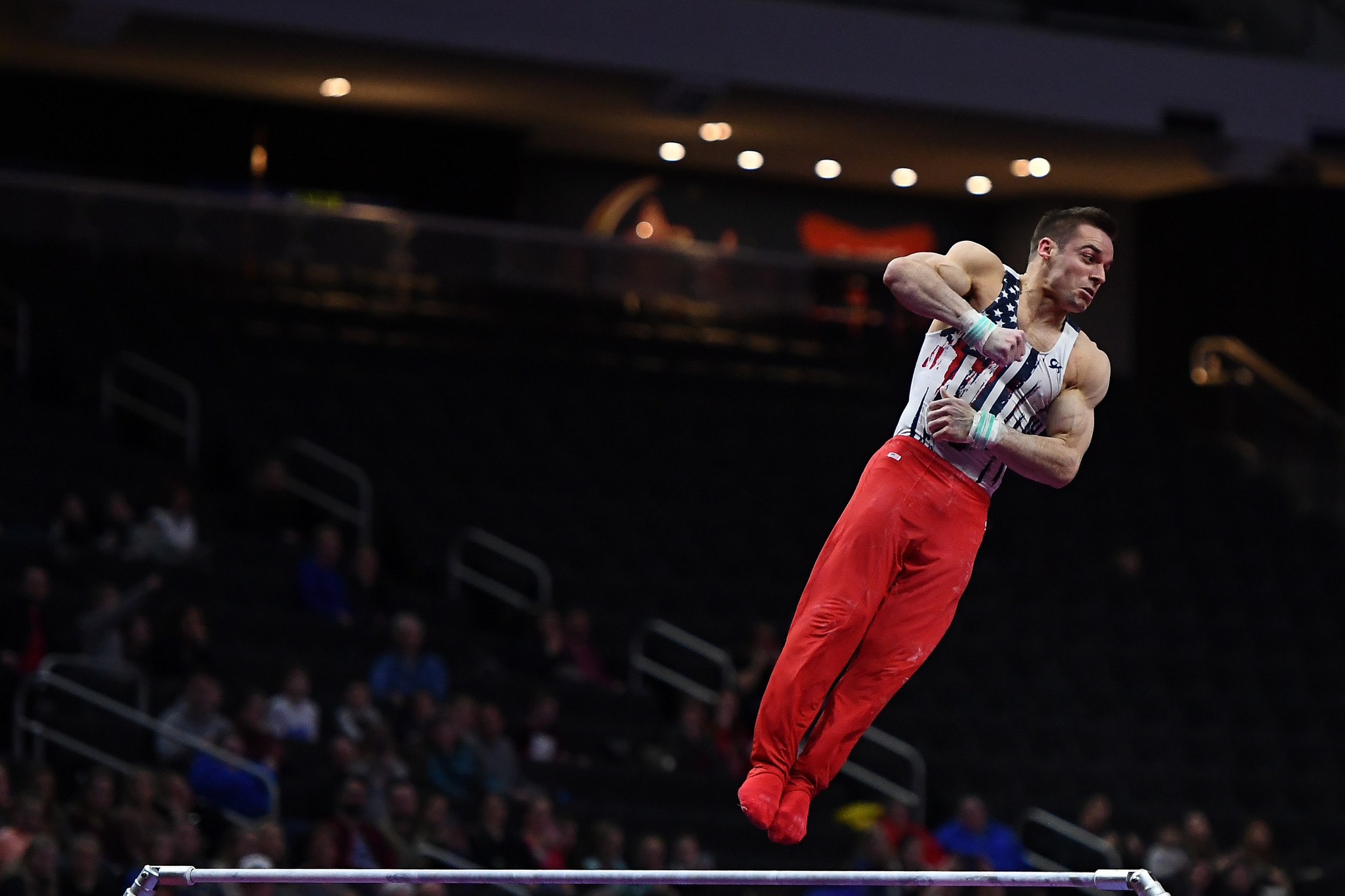 America's leading male gymnast Sam Mikulak has announced he will retire after next year's Olympic Games in Tokyo.

The 27-year-old revealed the news in a YouTube video, citing physical and emotional health reasons.

Mikulak said he had been struggling with a wrist injury and was told he may need cortisone shots for the rest of his career to overcome it.

"At that point, it was really made for me that this has to be my final year of gymnastics because I don’t want to ruin myself beyond this sport," he said.

"For so long, I’ve been sacrificing, and I’m sick of it.

"I’m really looking forward to being able to be free from gymnastics and being able to do all these things that I’ve been putting off in my life for so long."

Mikulak said a forced break from gymnastics - a result of the coronavirus pandemic - had made him realise he was much less stressed when not competing in the sport.

"Everything I’ve done in gymnastics is enough for me right now," he said.

"I was actually somewhat happy that I was able to come to that type of decision because for so long I felt like gymnastics really wasn’t going to be fulfilling until I’ve gotten my Olympic medal.

"And during quarantine, I had this whole revelation where, you know what, I am happier than I’ve ever been in my entire life, and I’m not doing gymnastics, so even if I don’t accomplish these goals, I am still going to be so damn happy."

Mikulak is a six-time American all-around champion and has earned two world medals during his career, both bronze.

He was part of the world bronze medal-winning team in 2014, before finishing third in the world horizontal bars contest in 2018.

In 2015, Mikulak achieved a Pan American Games title in the all-around, also taking home gold in the team event.

He has competed in two Olympic Games so far, finishing fifth in the vault at London 2012 and fourth in the high bar and seventh in the all-around at Rio 2016.

Following retirement, Mikulak plans to become a coach or open his own gym.