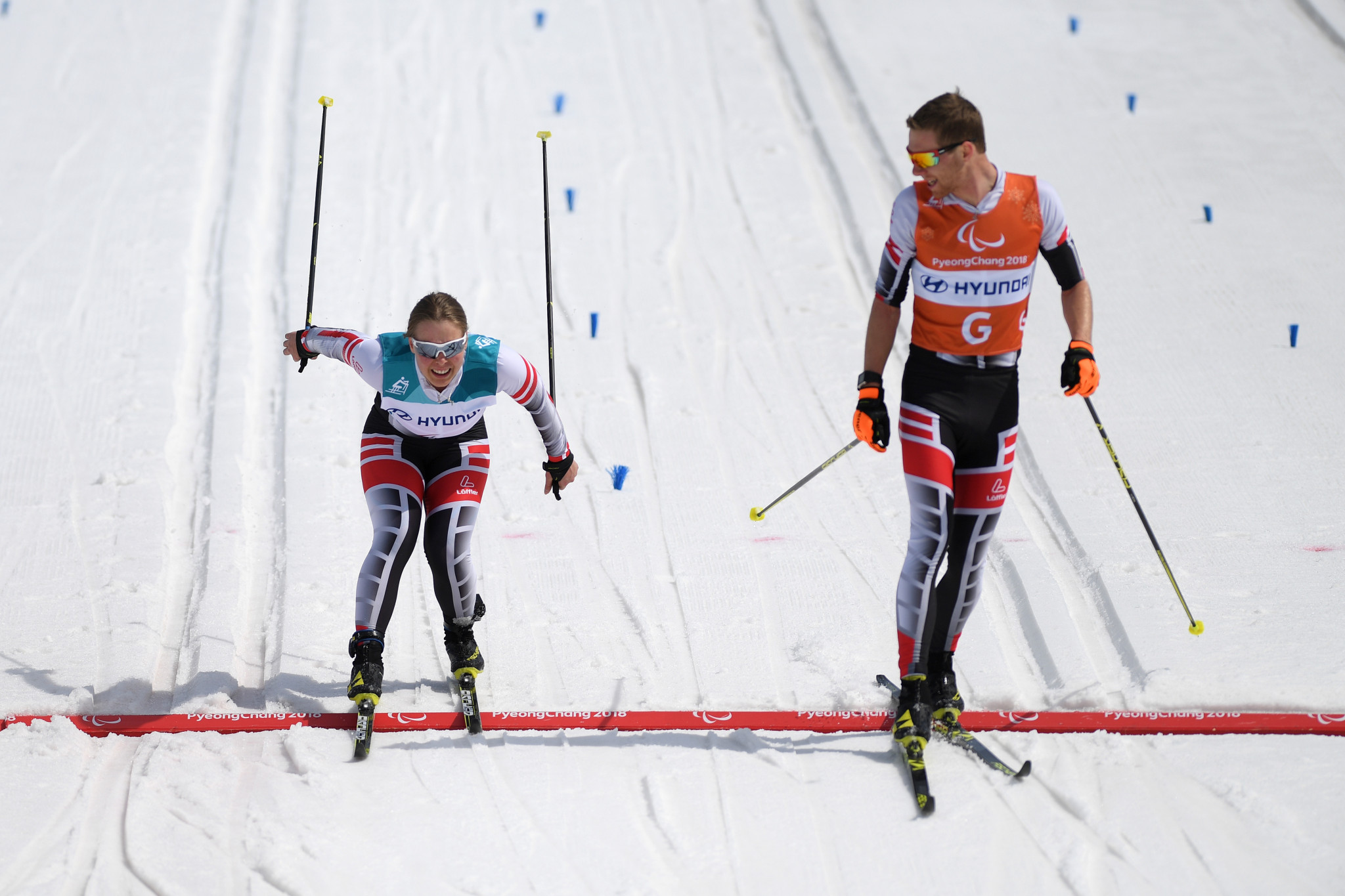 Carina Edlinger, a bronze medallist at the Pyeongchang 2018 Paralympics, has found a new guide, Daniel Bauer.

The Austrian Edlinger had been training with Johannes Anderson in Sweden but was able to be guided by Anderson in competitions.

Florian Seiwald acted as Edlinger's guide last season, but Bauer will now be both a training partner and guide to the 21-year-old.

Edlinger won a Paralympic bronze medal in the 7.5-kilometre classical visually impaired race in 2018, with her brother Julian acting as guide, and finding a replacement has proved problematic.

Announcing her new guide, Edlinger said her focus was on the Beijing 2022 Paralympics after two "very challenging years" where she has struggled both financially and with injuries.

"At this point I would also like to thank all supporters, sponsors, fans and friends of the past years without whom this hard but also very successful time would not have been possible", she said.

"I would also like to give a special thanks to Johannes Anderson to my guide in Sweden who put all his effort and strength into showing me the passion for cross country skiing again as a blind person.

"Many thanks also go to Florian Seiwald who accompanied me as a guide during the races and to the many great experiences together."

Edlinger is a four-time world champion, having picked up sprint and long-distance titles in both 2017 and 2019.

The Austrian is also a past winner of the crystal globe, given to the overall Para Nordic Skiing World Cup winner.