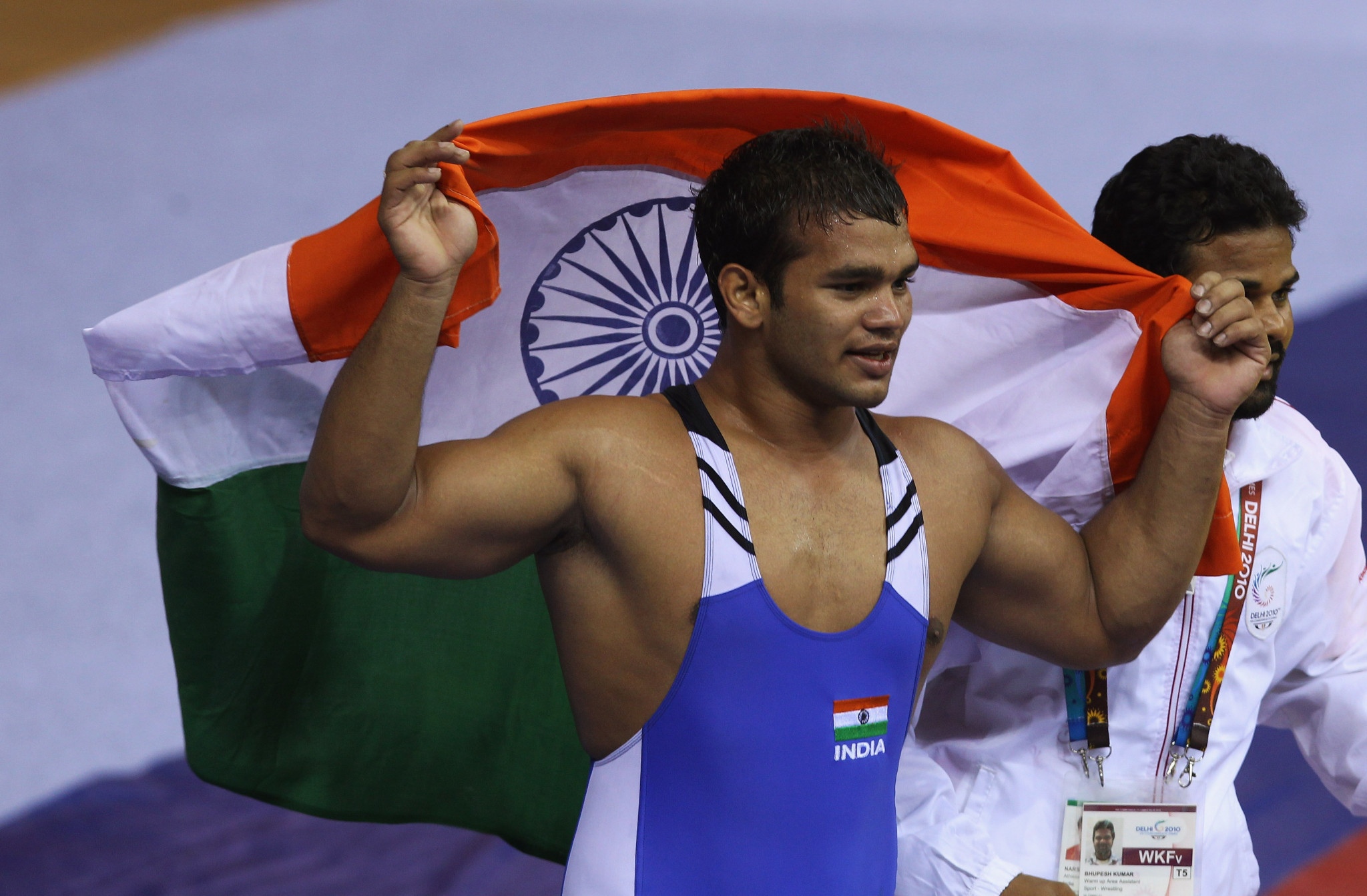 Indian wrestler Narsingh Yadav has stated that he aims to have redemption at the Tokyo 2020 Olympics on the return from his four-year doping ban.

Yadav, who tested positive for a banned substance just before the Rio 2016 Olympics, was due to miss Tokyo 2020 too, but with the postponement of the Games to 2021, he will now be eligible to qualify.

Now the 30-year-old has stated his intention to compete next year, notifying the Wrestling Federation of India (WFI) of this after the World Anti-Doping Agency (WADA) sent him an official email.

"I am now free to compete in all competitions," said Yadav to the Times of India.

"I have informed WFI about the mail from WADA - I have written to the federation to consider me for future national camps in the 74 kilogram category."

He previously had a court battle with two-time Olympic medallist Sushil Kumar ahead of Rio 2016 after both vied for India's spot in the 74kg, with Yadav often accusing Kumar of foul play.

Yadav has targeted the World Championships for his comeback with the tournament scheduled to be held in Belgrade in Serbia in December, but ultimately is aiming for Tokyo 2020.

"I still have it in me, my story will only be complete with an Olympic medal," added Yadav.

"I believe it is my destiny that this opportunity has come knocking on my door.

"I am happy, but it is time to train harder to come back to the Indian team."

WFI assistant secretary Vinod Tomar agreed with Yadav, stating: "The Olympics have been postponed, so there will be some time for qualification tournaments to start.

"If Narsingh wants to return, we will give him the chance."