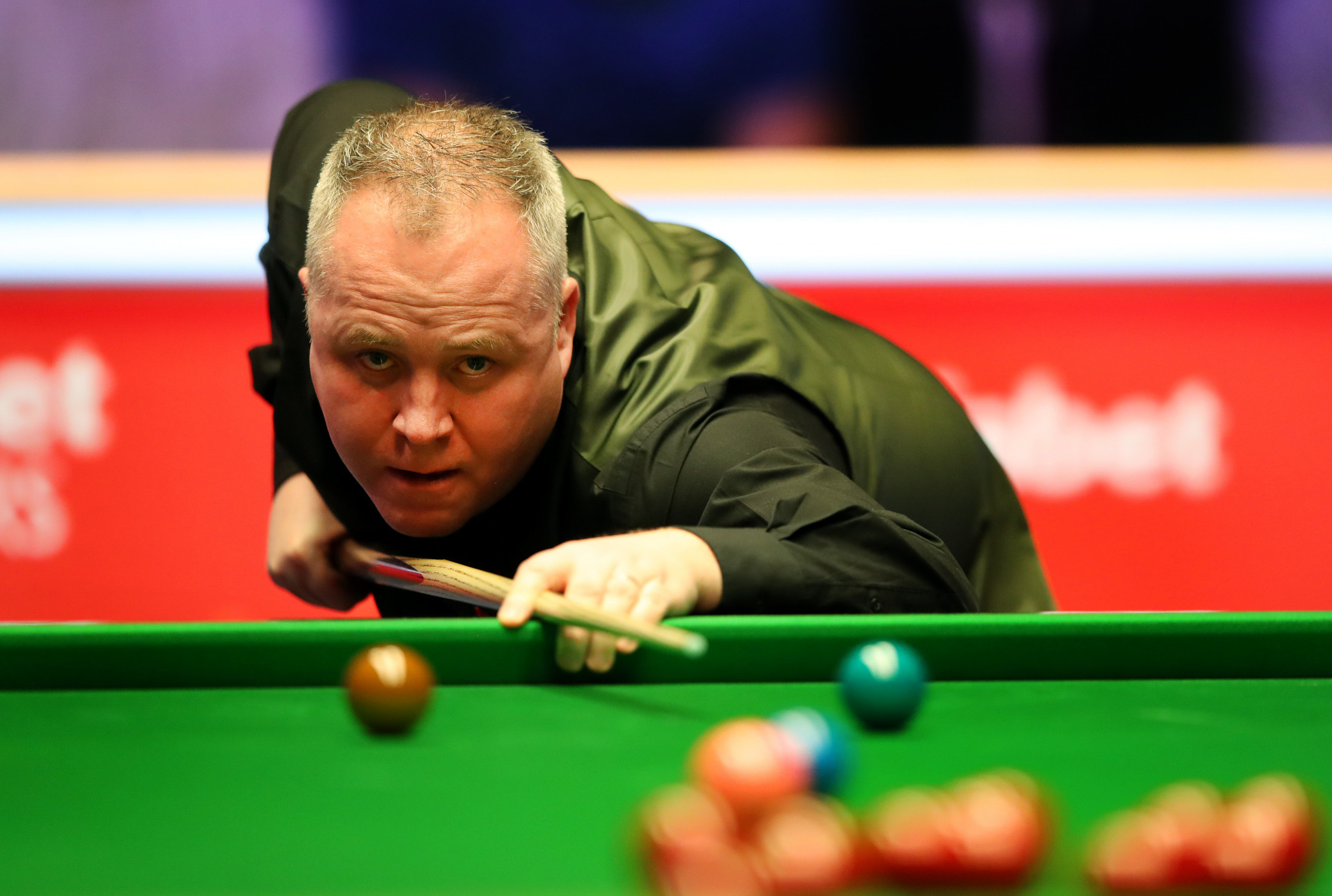 Four-time world champion John Higgins is out of the World Snooker Championship after Norway's Kurt Maflin won three frames in a row to beat him and become the first player assured of a place in the quarter-finals.

Scotland's Higgins was 11-10 up in the second-round encounter, but Maflin - who had to qualify to reach the main draw - fought back to win 13-11.

It is perhaps the biggest win of Maflin's career, given he had not got past the first round of the World Championship before and has never won a ranking tournament.

By contrast, it ensures Higgins will go a decade without a world title as he last lifted the trophy in 2011.

The Scot was runner-up in each of the last three editions of the World Snooker Championship.

This was the first time Higgins had made a maximum break at the Crucible Theatre in Sheffield and he is the seventh player to achieve the feat at this event.

Maflin will face the winner of the match between Anthony McGill and Jamie Clarke next, meaning a qualifier is guaranteed to be among the semi-finalists.

Scotland's McGill and Wales' Clarke have not yet begun their encounter.

Trump's fellow Englishman Mark Selby, a three-time winner of the event, has fought back from 3-5 down to be level with Thailand's Noppon Saengkham at 8-8.

The other second-round match to have started, between Welsh 2018 champion Mark Williams and England's 2013 winner Stuart Bingham, is also level at 8-8.