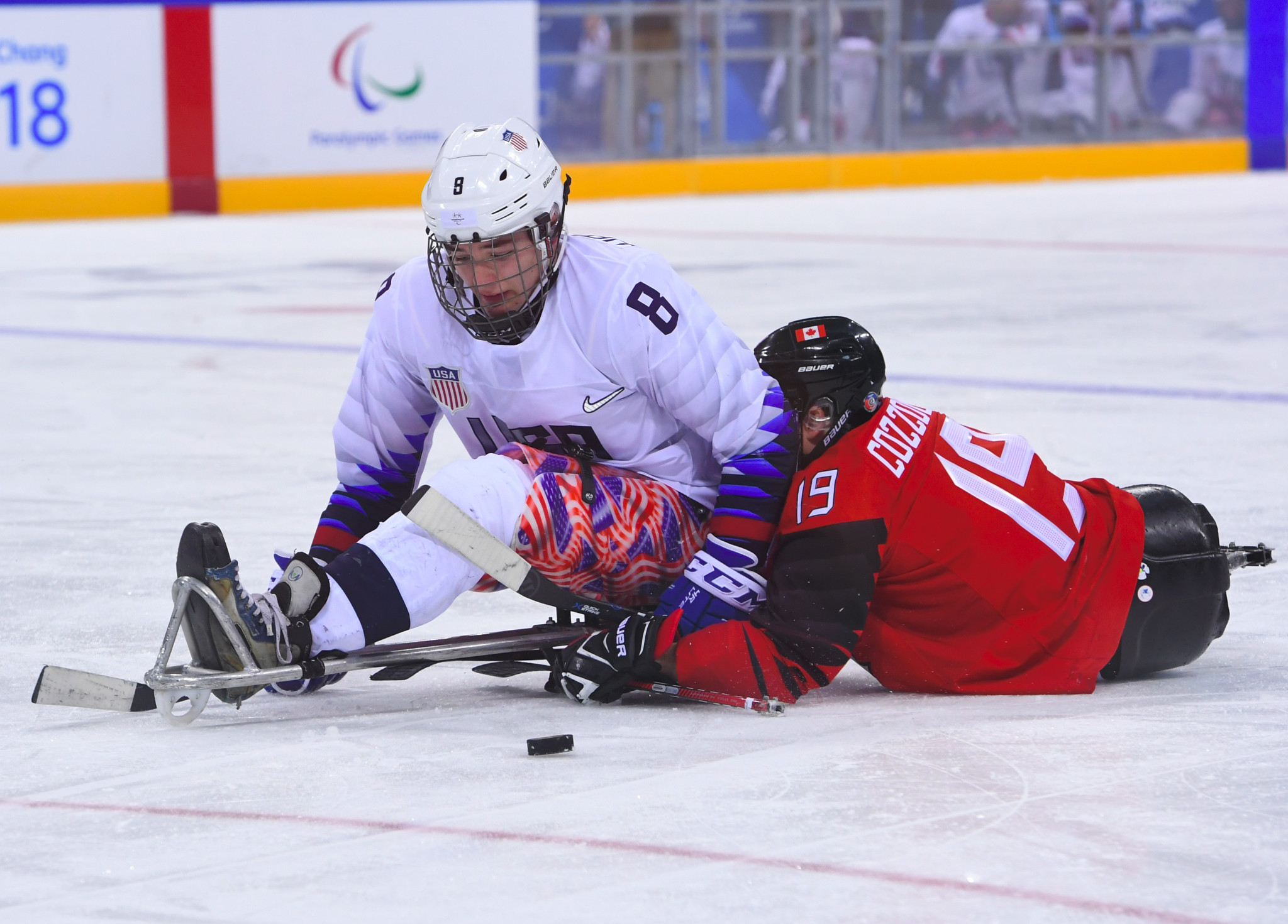 American Paralympic ice hockey champion Jack Wallace has taken a break from the sport in a bid to reach the Tokyo 2020 Paralympics in Para-canoeing.

Wallace, who was part of the Pyeongchang 2018 team that defeated Canada in the gold-medal match, has been training for a year in an attempt to qualify for the Summer Games for the first time, but he has had many obstacles to overcome.

This is due to the COVID-19 pandemic, as well as injury.

The 22-year-old is not taking success for granted in Para-canoeing.

"It's a sport where you don't see a lot of young athletes do very well at with the exception of obviously Nevin Harrison," Wallace said, speaking to the Team USA website.

"It does take time to build that technique and those muscle groups."

Harrison, then aged 17, became the first American to medal at the Sprint Canoe World Championships last year, winning gold in the C-1 200 metres.

New year, same dream. Can’t wait to see what the next 365 have in store.(Charlie is better at taking photos) #TokyoParalympics pic.twitter.com/vvUAxKMcPb

"I'm not counting out Tokyo by any means, but I already had a very small chance of qualifying," Wallace added.

"I'm just trying to stay positive through it all, and make the most of every situation."

The Pyeongchang 2018 medallist sustained an elbow injury and is awaiting word from doctors on what comes next, which could be surgery and that would mean only returning to action in January.

Wallace said he took up Para-canoeing when he realised how expensive it was to practice ice hockey in the summer.

He reached out to the head coach of the United States team and other athletes, who offered assistance when they saw his potential.

Wallace was initially unable to go on the water because of lockdown restrictions in the US, but later this year started training with the national team in Florida.

If his Tokyo ambitions are not realised, Wallace aims to compete at the Paris 2024 Paralympics - but only after representing the US at Beijing 2022.