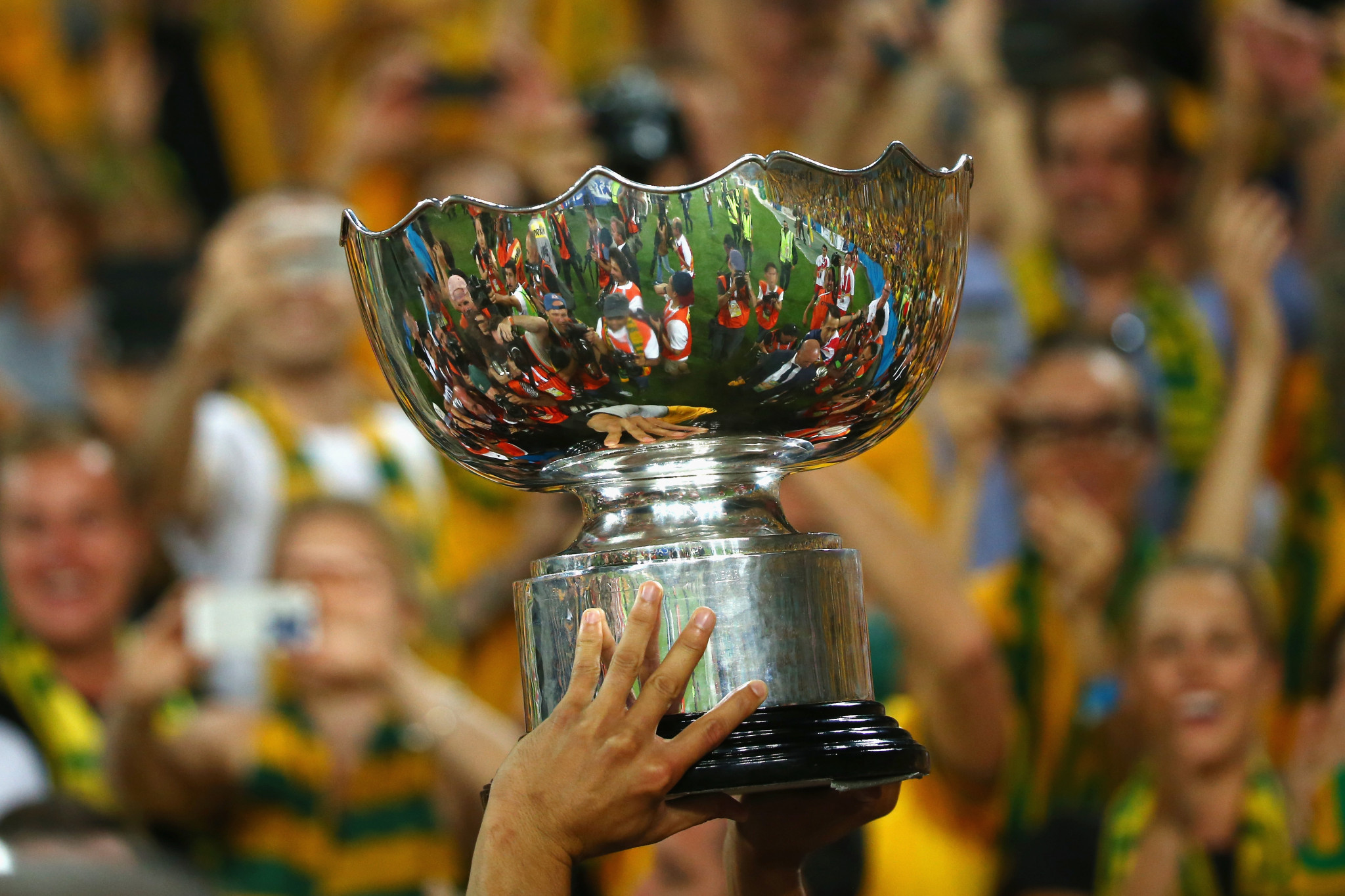 The Asian Football Confederation (AFC) has confirmed it received bid documents from five nations applying to host the 2027 Asian Cup.

A host candidate questionnaire, legal opinion and sponsor non-infringement undertakings have been submitted to the AFC by all five.

The next stage of the process is for the national bodies to submit a letter of undertaking to meet the AFC's requirements list, the deadline for which is October 30.

Saudi Arabia, Uzbekistan and India have never hosted the event before.

India is set to stage the 2021 FIFA Under-17 Women's World Cup, however, having held the 2017 edition of the men's tournament.

No nation has ever staged the event three times.

Qatar is notably set to host the FIFA World Cup in 2022.

Tensions between Saudi Arabia and Qatar are high, with a Saudi-backed takeover of Premier League club Newcastle United falling through over piracy concerns raised by Qatari-owned beIN Sports just one example of how the cold war between the nations has spilled into the world of football recently.

Qatar has accused Saudi Arabia of not doing enough to prevent and even encouraging unlicensed beIN Sports broadcasts.

Iran has also staged the Asian Cup twice, but not since 1976.

The Sport and Rights Alliance has called on the AFC to include non-negotiable and binding standards on core labour, anti-corruption and human rights in the bidding procedure and hosting agreement for the event, with all five of the bidding nations coming under fire for human-rights abuses.

The next edition of the tournament, in 2023, is due to take place in China.

The reigning Asian Cup champions are Qatar, who beat Japan in last year's final in the United Arab Emirates.