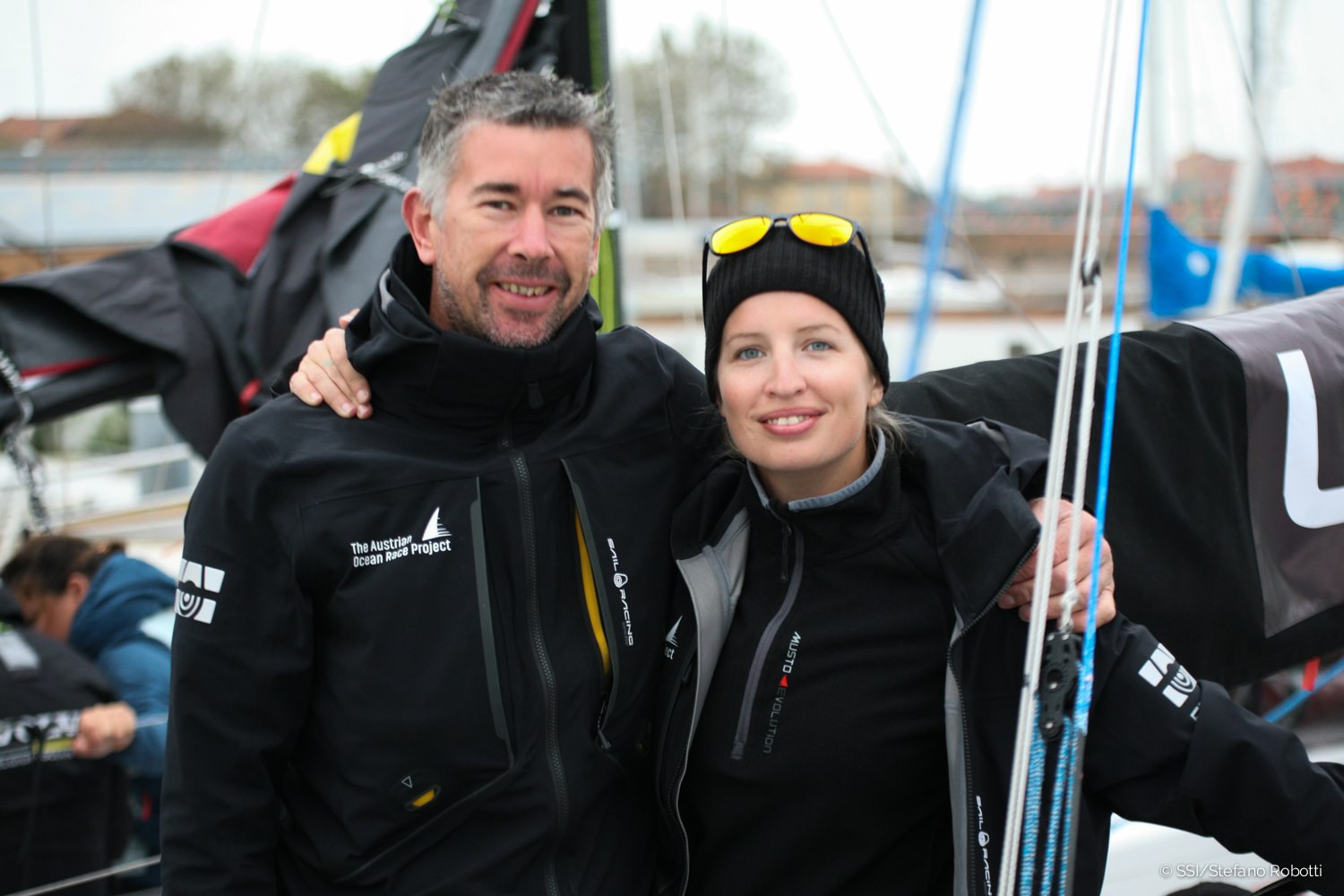 The Belgian team are aiming to go one better at the second edition of the European Sailing Federation (EUROSAF) Mixed Offshore European Championship, which begins in Genoa tomorrow.

The regatta will be sailed on L30 class boats, provided by organisers, with this year's race starting and finishing in the Italian city.

Last year's inaugural event was won by Austrian sailors Lisa Berger and Christian Kargl, however they are absent from this year's field.

The event is contested within the L30 class format of the mixed two-person offshore keelboat discipline.

Team Belgium send the same pairing as last year in Sophie Faguet and Jonas Gerckens, who finished 26 minutes behind the Austrians during 2019's event, raced over three days from Venice to Trieste.

Faguet and Gerckens may have an advantage as they are the only sailors in this year's line-up to have raced in last year's race.

This year's race is scheduled to take place from tomorrow to September 5, with teams from France, Germany, Britain, Ireland, Italy, Monaco, The Netherlands and Spain completing the line-up.

Italy, represented by Claudia Rossi and Matteo Mason, whose team is called Big Wool, will hope to improve on the hosts' performance last year, when their pairing finished in last place out of the seven teams - more than six hours behind the winners.

World Sailing has submitted an application for the mixed two-person offshore keelboat discipline to be featured as part of the Paris 2024 Olympic Games, with an announcement expected later this year on whether this has been successful.