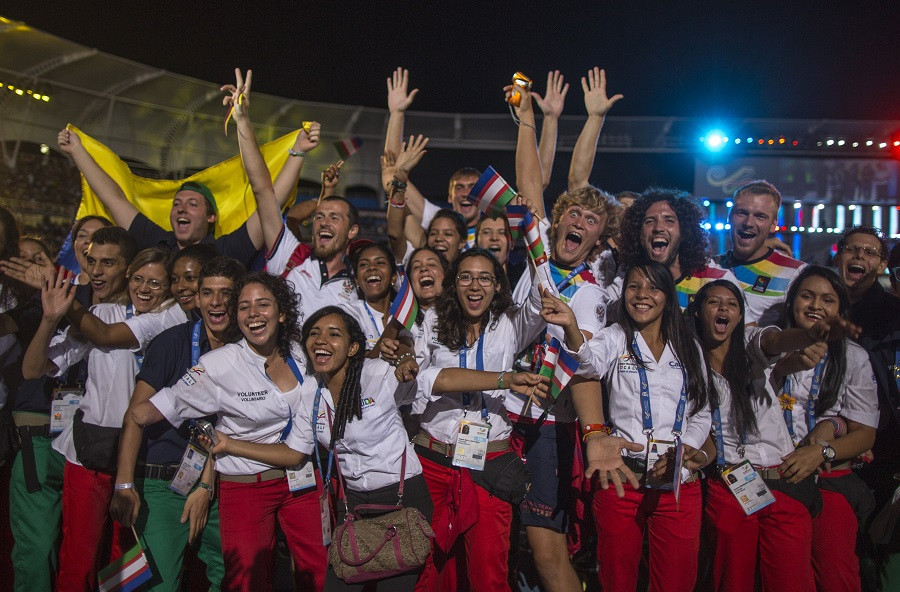 Banking company BBVA USA has been announced as the main sponsor of the World Games 2022 volunteering programme.

BBVA USA is headquartered in Birmingham, Alabama, which is scheduled to host the multi-sport event from July 7 to 17 2022, for sports that are not part of the Olympic Games.

More than 2,000 volunteers are set to be recruited for the programme, with the process to register volunteers set to begin in mid-2021.

Volunteers will be able to assist at sporting competitions and during the Opening and Closing Ceremonies.

There will also be opportunities to assist with operations and logistics ranging from transportation to medical.

"We are fortunate to have BBVA, with their strong history of service across the globe, as our presenting sponsor of the World Games Birmingham 2022 volunteer programme.

"The announcement of our partnership with BBVA further demonstrates the tremendous support that continues to build from the corporate community in Alabama as we prepare for this once-in-a-lifetime event."

The World Games 2022 will not be the first time that BBVA USA has been the main sponsor for a volunteering programme for a major sporting event, as in 2017 it performed the same role for Super Bowl LI in Houston.

More than 3,600 athletes from 100 countries are due to compete at 25 venues in July 2022 as part of the World Games in Birmingham, which was moved back by 12 months to avoid clashing with the rearranged Tokyo 2020 Olympic Games.

There are scheduled to be two major multi-sport events in places called Birmingham in 2022, as that year's Commonwealth Games will take place in the English city of the same name.