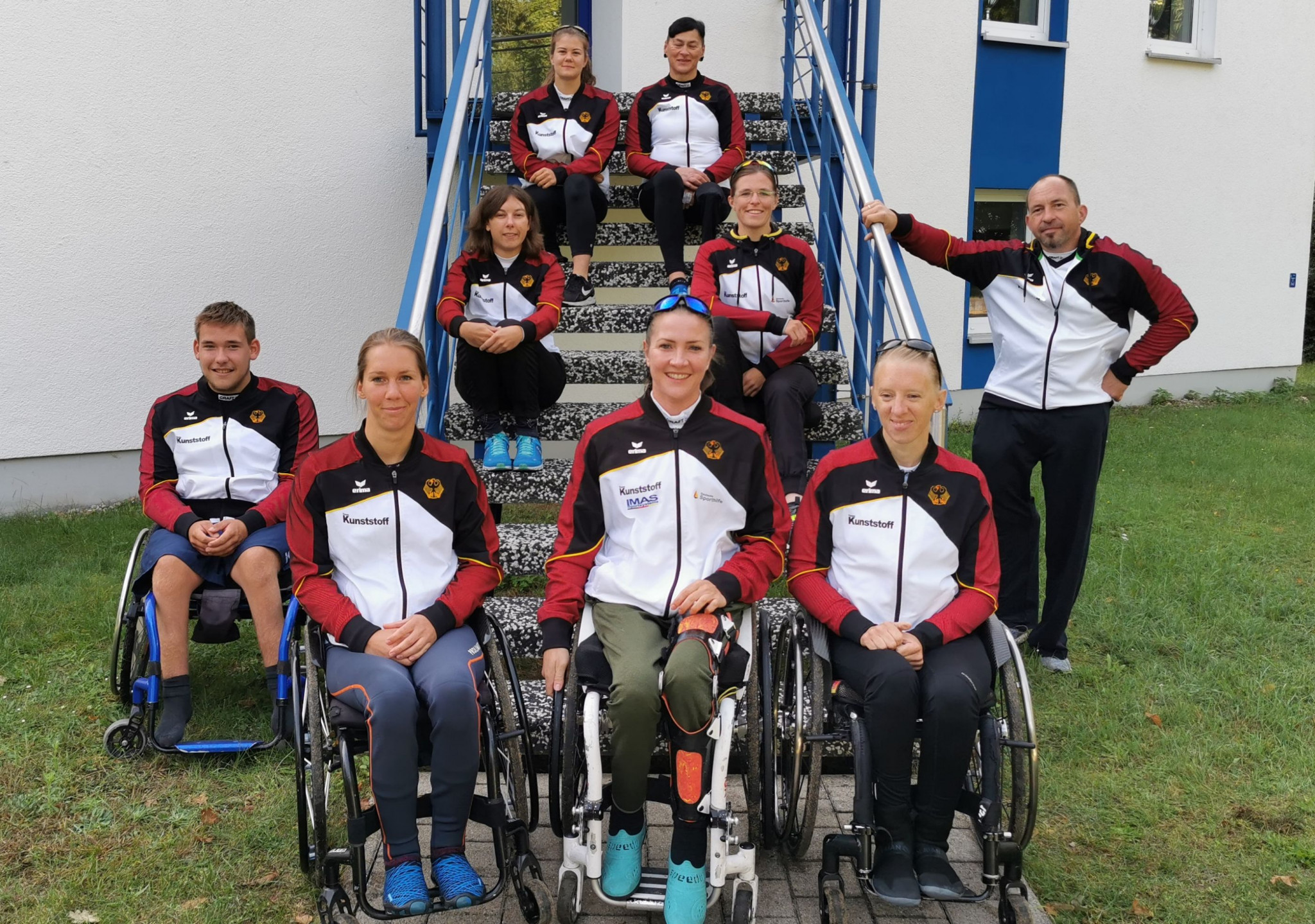 Germany has elected not to send a team to the Para Canoe World Cup competition in Szeged amid concerns over coronavirus.

The World Cup event is scheduled to take place on September 25 and 26 in the Hungarian city.

A decision was taken at Germany’s training camp in Kienbaum not to send a team to the World Cup competition due to Hungary being declared a coronavirus risk area by the German Foreign Ministry.

"We as the coaching team have already observed the development with the team over the past few days," said German coach André Brendel.

"The decision was difficult for all of us, but it was made with the health of the team in mind.

"In addition to the risk of infection on the trip and on site - there is also the possibility of 14 days quarantine after our return influences our decision.

"For some members of the team, this would not have been justifiable due to their professional and personal situation."

The German team said Lillemor Köper, Esther Bode and Edina Müller had already decided not to participate in the competition prior to the decision.

Felix Höfner had been due to compete for the German team for the first time, while Anja Adler and Katharina Bauernschmidt were also expected to participate.

The decision not to send a team to the World Cup officially ends the German team's hopes of competing internationally this season, with coronavirus having caused postponements and cancellations of numerous events.

"That was it, the 2020 season, it was anything but straightforward and was a challenge for all athletes," Adler said.

"A season full of ups and downs, with hardships, hard training sessions, and lots of new experiences.

"After paddling more than 2,500 kilometres, it unfortunately ends without the hoped-for World Cup.

"The decision is certainly based on common sense, but it hurts infinitely not to get a competition after the cancellation of the Paralympics.

"The shape was definitely more than 100 per cent correct and training results showed which direction it would have gone.

"Now it's time to finish a nice training camp in the team."