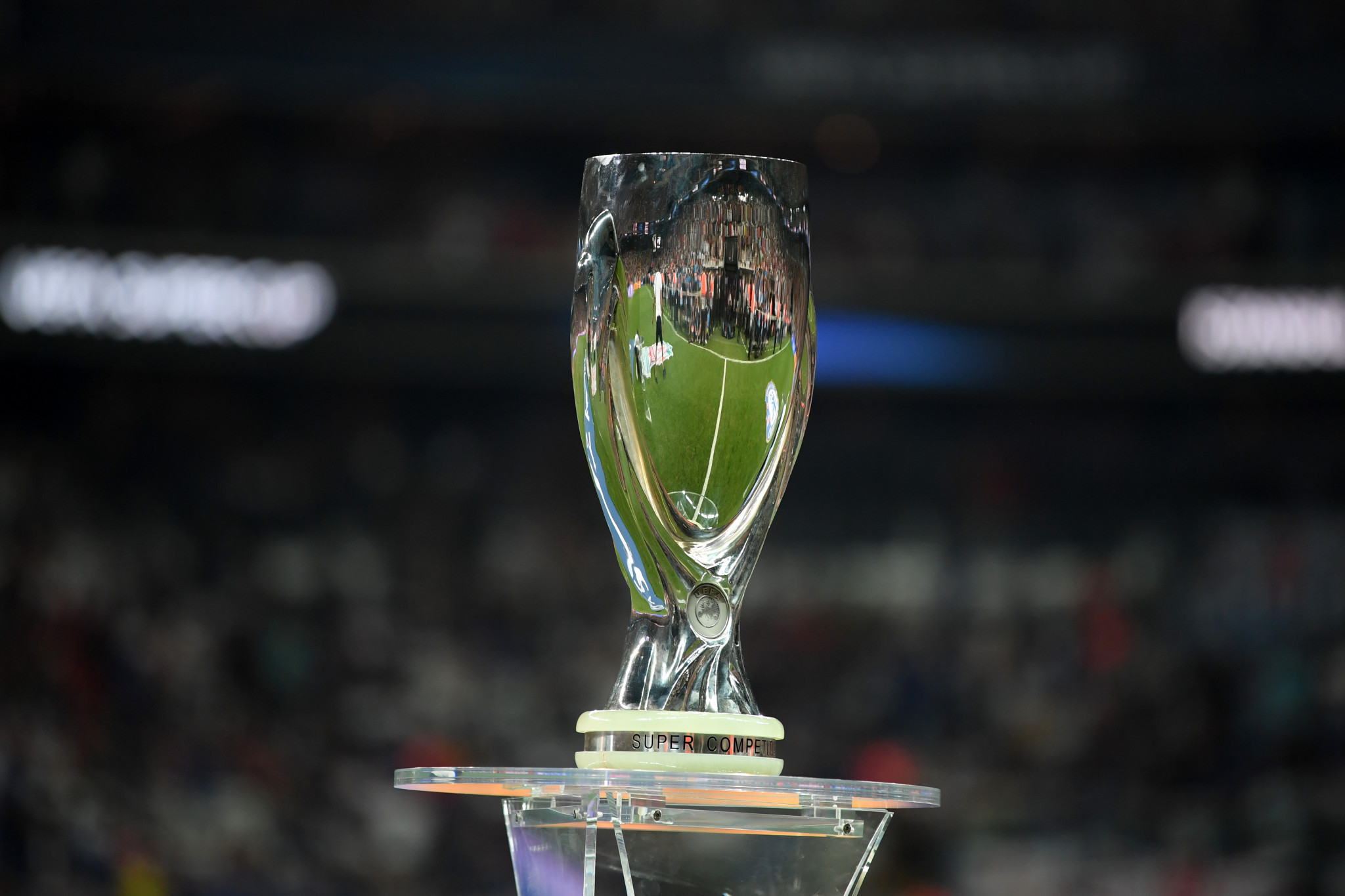 Bavarian Prime Minister Markus Söder revealed he is concerned the UEFA Super Cup in Budapest will cause a spike in coronavirus infections.

Bayern Munich and Sevilla, this year's respective Champions League and Europa League winners, are set to meet at the Puskas Arena in the Hungarian capital tomorrow.

Coronavirus infections have risen substantially in Hungary, however, with the country currently topping 600 new cases a day.

Cases in Munich are also rising, with the infection rate per 100,000 inhabitants too high to allow spectators into the Allianz Arena for Bayern Munich's opening match of the season against Schalke.

Sevilla has already returned around 2,500 tickets, but 2,100 Bayern Munich fans are expected to travel to the match.

Söder revealed his "stomach hurts" thinking about the event, as reported by Mail Online.

"Budapest is a risk area," he said.

"There is a high incidence of infections and we have to be very, very careful that we do not risk a football Ischgl."

Ischgl is an Austrian ski resort which was linked to at least 6,000 cases of coronavirus.

He compared the Super Cup match to the Champions League games played in Italy in February, which were linked to outbreaks of coronavirus.

Atalanta's clash against Valencia on February 19 was described as "a biological bomb".

"It would have had the same terrible effect in the first two to four weeks of the pandemic, and the plausible effects one can now expect are equally terrible,” Csilek said, as reported by Reuters.

"Just think of the football games we know sparked spring madness in Italy.

"Nobody knows where this leads, but if it is an experiment, that is wrong.

"You don’t experiment with people."

The Hungarian Government has pledged that strict measures will be in place, claiming the event will "be safer to attend than almost any other social gathering."

UEFA confirmed at the start of September that "strict hygiene measures" will be in place and urged fans to "act responsibly" and "follow the measures at all times".

Ticket holders are being told to "keep a distance of 1.5 metres from other spectators", "wear a mask at all times covering their nose and mouth" in the stadium and "wash and disinfect their hands whenever possible".

Seat numbers are set to be allocated by UEFA to ensure a 1.5 metre distance is kept, while checks of body temperatures are scheduled to be carried out on entry to the ground.

Fans with a temperature of 37.8 Celsius or above, or who are suffering with any symptoms associated with COVID-19, will not be permitted to enter the stadium.

Supporters who have tested positive or been in contact with someone who has tested positive within the past 14 days are also being urged not to attend, with UEFA claiming it would "refund the face value of the tickets" in any of those cases.