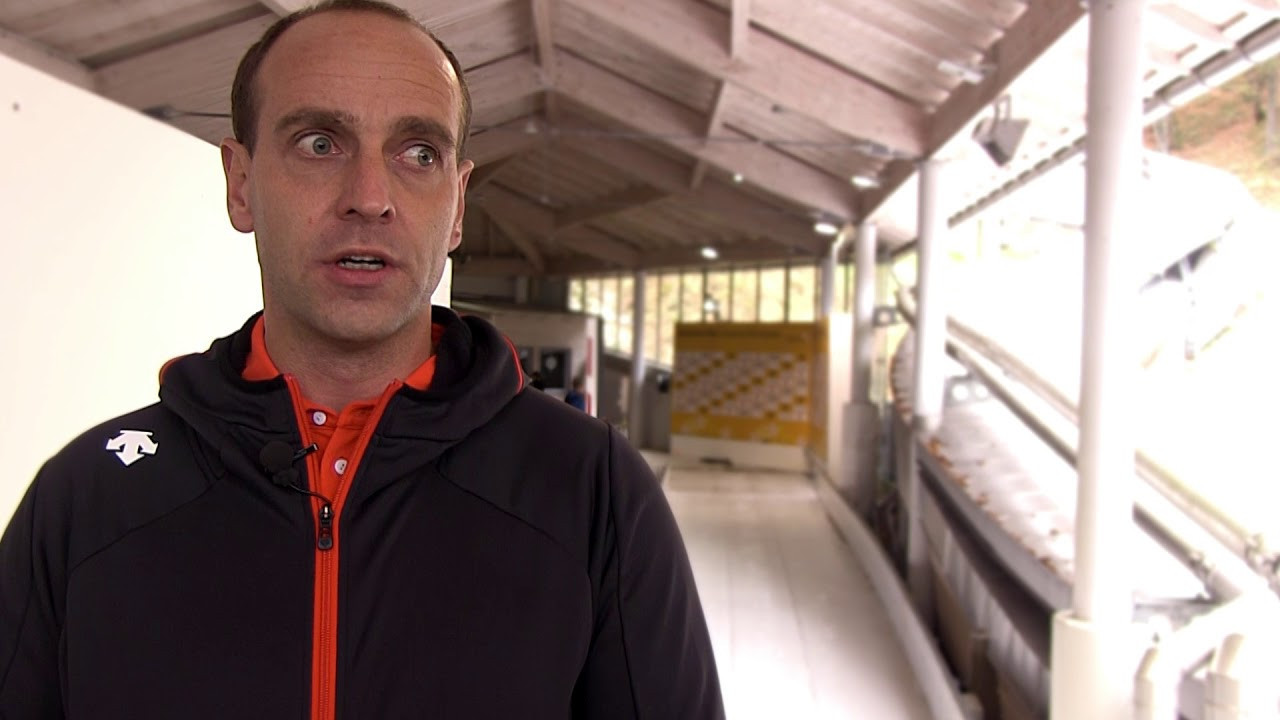 Matschenz spent two-and-a-half years as head coach of the German skeleton team before his contract came to an end earlier this month, as reported by Russia's official state news agency TASS.

Under Matschenz’s leadership Germany topped the skeleton medal table at this year's World Championships in Altenberg with three golds, a silver and a bronze while Russia came away empty-handed.

According to Anikina, Canada and Britain expressed an interest in Matschenz but the 41-year-old decided to move to Russia.

"There are a lot of strong coaches in Germany, and Dirk had to leave the national team due to some internal conflict," Anikina told TASS.

"I know that the national teams of Canada and Great Britain also coveted Matschenz.

"It is a great honour for us that he chose our team to work.

"I think that he sees great potential in our athletes, and coming to Russia is also a serious challenge for him.

"The places taken by Russians at international competitions will speak of the quality of his work."

Anikina described Matschenz, a former competitor who won the German Championships in 2001, as a "unique specialist" and believed the former skeleton racer would help deliver success for Russia at next year’s World Championships which is set to be held in Altenberg again.

"Matschenz was invited to the Russian national team in order to improve the quality of our athletes' performances, especially on German tracks which this specialist knows perfectly," she said.

"We have the main task to successfully perform at the 2022 Olympics in Beijing, but at the same time it is equally important for us to perform better at the World Championships in Altenberg in the coming season than last season.

"This is a unique specialist who has trained many athletes, some of them have won the highest prize-winning places at international competitions.

"He makes skeletons, and we plan to use this knowledge and skills in adjusting the equipment available to our athletes.

"We very much believe that his arrival in our team will allow us to achieve better results both in this and in the next seasons."

Russia have won three Olympic medals in skeleton, including a controversial gold at Sochi 2014 when Aleksandr Tretyakov took the men's event.

He was later stripped of his medal in November 2017 as a result of allegations contained within the McLaren Report only to have the victory restored the following February following a successful appeal.

Russia's other Olympic medal in skeleton has come thanks to Elena Nikitina in the women's event at Sochi 2014.

Nikita Tregubov also won a silver medal in the men's event at Pyeongchang 2018 representing the Olympic Athletes of Russia.

Doubts remain over Russia's participation at Beijing 2022 after the World Anti-Doping Agency recommended a four-year ban for the country as punishment for alleged state-sponsored doping.

The Russian Olympic Committee have launched an appeal against the ruling.

The case is due to be heard at the Court of Arbitration for Sport in Lausanne between November 2 and 5.