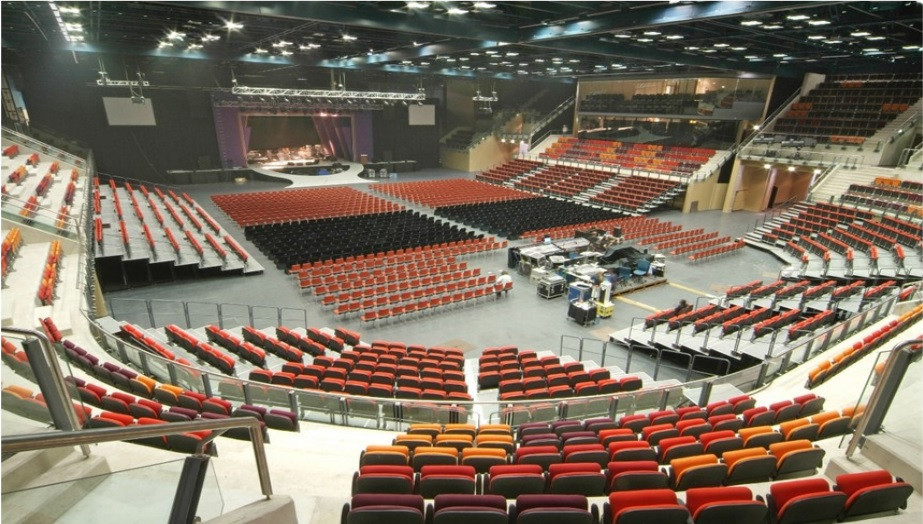 Durban face the German city of Düsseldorf in the battle to become the host city and the two hopefuls presented their bids at a video conference this week.

With the winner expected to be announced at the International Table Tennis Federation’s (ITTF) Annual General Meeting next Monday (September 28), Durban and Düsseldorf were both given the chance to impress key decision makers during a 70-minute meeting.

Durban is aiming to become the African city to stage the event since Cairo in Egypt played host in 1939.

The SATTB presented a 25-page bid brochure which concludes by stating "it’s time for Africa", while Carrim emphasised how much it would mean to the whole continent to win the bid.

"This bid is significant to all of us on the African continent as it signals the continent’s readiness to be a significant player and give meaning to the vision of the ITTF," wrote Carrim.

"The benefits of hosting must be plain for all to see.

"This bid will provide the necessary impetus that wills fast-track player development and forever change the status of our beloved sport in the country.

"The African continent last hosted the table tennis family in 1939 Egypt, now 81 years later we call on the world to support a bid that seeks to extend our game to the southern tip of Africa.

"It’s Africa’s time so let us spoil you with our customary warm hospitality in the land of Mandela, the sounds of drums and the dance and song of Jerusalema."

The Durban International Conference Centre has been selected as SATTB’s proposed venue, while the German Table Tennis Association (DTTA) hopes to stage the Championships at the 10,000-capacity ISS Dome in Düsseldorf.

Germany has hosted the event on six previous occasions, including twice in the past eight years.

Düsseldorf staged the 2017 World Championships and is considered as the "Germany’s table tennis capital", according to the DTTA.

As part of their 20-page bid brochure, DTTA President Michael Geiger said they aimed to deliver a "unique" experience for every participant.

"We plan to create a special competition hall for around 10 or 12 days and ensure international TV coverage of all matches," wrote Geiger.

"With just one competition hall and a maximum of four tables, everyone will enjoy the same top playing conditions in this modern arena.

"Every single player, whether it’s Ma Long or a youngster on the rise, will play in front of thousands of spectators on site and millions on TV and online live streams.

"All this embedded in a spectacular presentation guaranteeing goose bumps for each player."

Geiger said the area around the venue would be transformed into "a huge festival site".

"Our goal is that the 2023 World Championships set new, higher expectations and serve as the new standard for future table tennis events," Geiger said.

"We look forward to welcoming you in Düsseldorf."

The bidding process was hailed as a success by ITTF Deputy President Khalil Al Mohannadi after seeing "two strong bids" and "eye-catching presentations".

"It is clear that the Local Organising Committees and the cities are ready to welcome the table tennis family.

"I would like to thank them for their efforts, and we look forward to working with them."