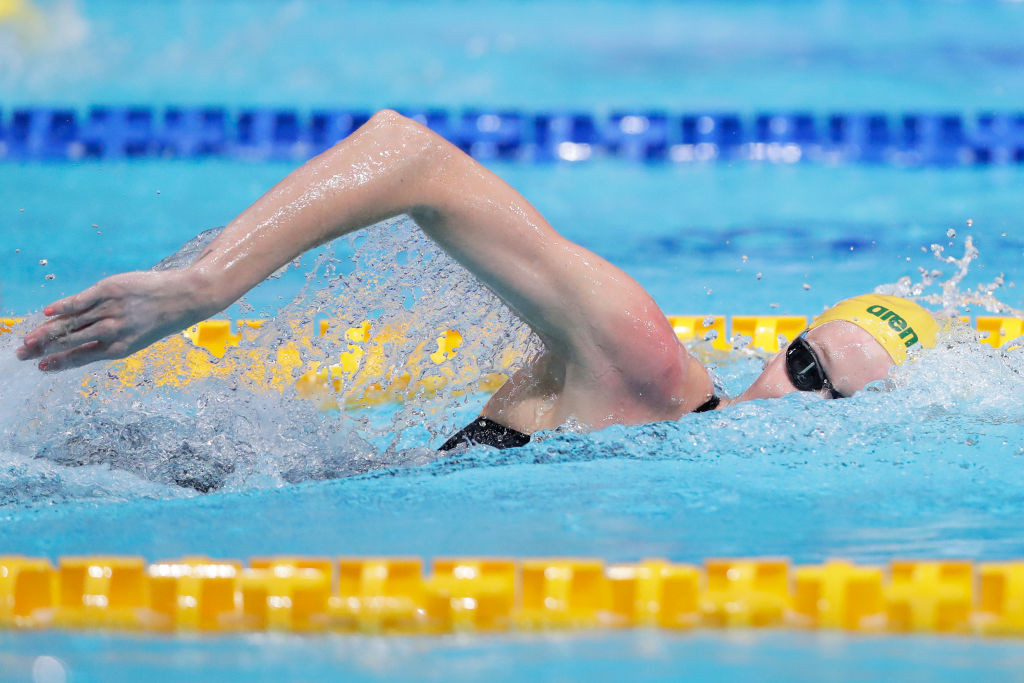 Madison Wilson and Brendon Smith are the only Australians to have been named on the four American franchises set to compete during the upcoming International Swimming League (ISL) season in Budapest.

Wilson and Smith, who have been named on the LA Current and NY Breakers teams, respectively, could be among the only swimmers from Australia competing in the ISL.

It was thought DC Tridents duo Leiston Pickett and Tristan Hollard would also participate but they are not on any of the four teams' list of entrants.

Twenty-eight Australians have pulled out of the ISL season, condensed into 15 weeks and where most events will be held in Budapest, due to concerns over the COVID-19 pandemic.

The ISL issued a statement last week which has accused "some" national governing bodies of using the COVID-19 pandemic to "intimidate" athletes following a string of withdrawals.

The organisation chose not to single out any federation but its statement appears to point the finger at Swimming Australia.

Double Olympic champion Caeleb Dressel of the United States, a member of the Cali Condors, is among the top names set to compete in the ISL.

"This is going to be an amazing season for all four US-based teams," said ISL technical director Apostolos Tsagkarakis.

"We are aware that the situation around the world in 2020 has been challenging at least, but we have been presented with an opportunity to change the world of sports."

The ISL season is due to open with the first qualifying event on October 16.

Qualification competitions will run until November 16, before the semi-finals take place from November 19 to 22.

A grand final featuring the top four teams is then scheduled to be held in late December.