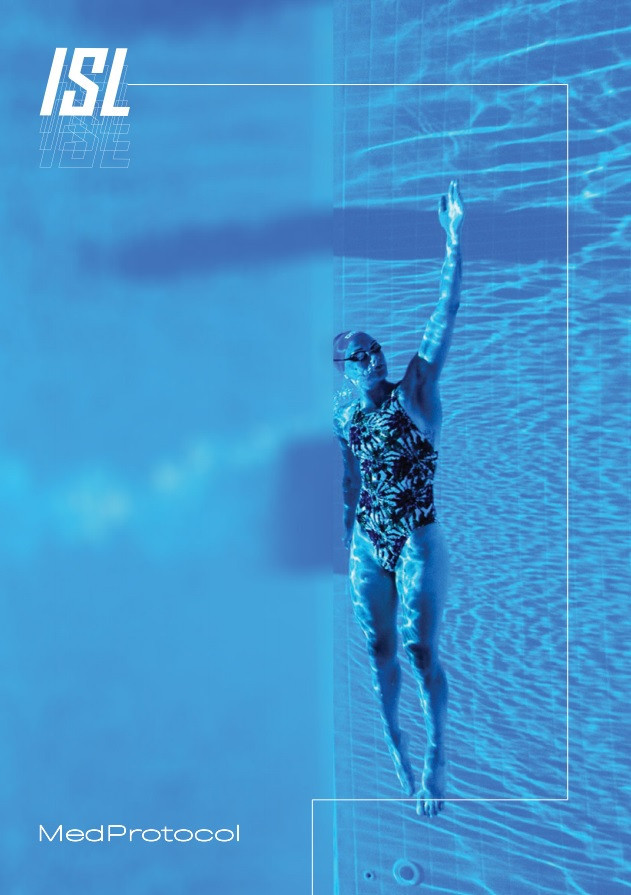 The International Swimming League (ISL) has set up "two consecutive lines of defence" against COVID-19 for its upcoming season.

With two weeks to go before the campaign gets underway in Budapest in Hungary, the ISL has released its medical protocol.

Approximately 750 people - including about 600 participants - are expected to arrive in the Hungarian capital for the events, which run between October 16 and November 16.

The Duna Arena has been selected to host the 10 qualifying races as well as the semi-finals, which take place from November 19 to 22.

Twenty-eight Australian swimmers withdrew from the competition because of concerns over COVID-19, leading to the ISL launching an attack on "some" National Federations, accusing them of using the pandemic to "intimidate" athletes.

The ISL also believe the "probability of a COVID-19 infection is very low within this bubble" - comprising the training location, venues, hotels and buses involved in the transportation of teams.

"Participants’ protection against COVID-19 is served by two consecutive lines of defence," the medical protocol read.

"The protocol’s preventive measures constitute to the primary line of defence.

"In this phase, the training location, the competition venue, the hotel and the bus involved in the transportation of the team are placed in the bubble.

"For participants, entry to the territory of the bubble is subject to a negative SARS-CoV-2 PCR test.

"Upon each entry to the bubble, participants are subjected to a pre-triage check under Clause X of the Protocol.

"Controlled access to the bubble through pre-triage screening and SARS-CoV-2 PCR tests significantly reduces the chance for COVID-19 infections to appear within the bubble."

Should a swimmer test positive, the ISL said a "secondary line of defence" would be applied where the "medical team separates and monitors the infected person and all close contacts".

According to the ISL, the foreign participants are "not under quarantine during the tournament" but will only be allowed to "move freely" within the bubble and Margaret Island, "excluding enclosed public spaces and entertainment venues".

The ISL also insist the "occasional period of stay outside of the buddle" would be for a "maximum 90 minutes".

Competitors are being asked to follow the "enter, train, leave" rule while no mascots are allowed in the venues, no team photographs can take place and there can be "no handshakes, hugs or any form of close contact".

The ISL added the medical protocol had been developed with "one of the best and renowned international scientific teams" to provide a "safe environment to all athletes and staff" in Budapest.

This week has also seen reigning champions Energy Standard announce their roster along with Team Iron and debutants Toronto Titans.

Apostolos Tsagkarakis, technical director of ISL, said: "We could call Energy Standard favourites after they won the championship last December in Las Vegas.

"They are all returning most of their men and they have strengthened their women’s roster.

"They will be tough to beat."