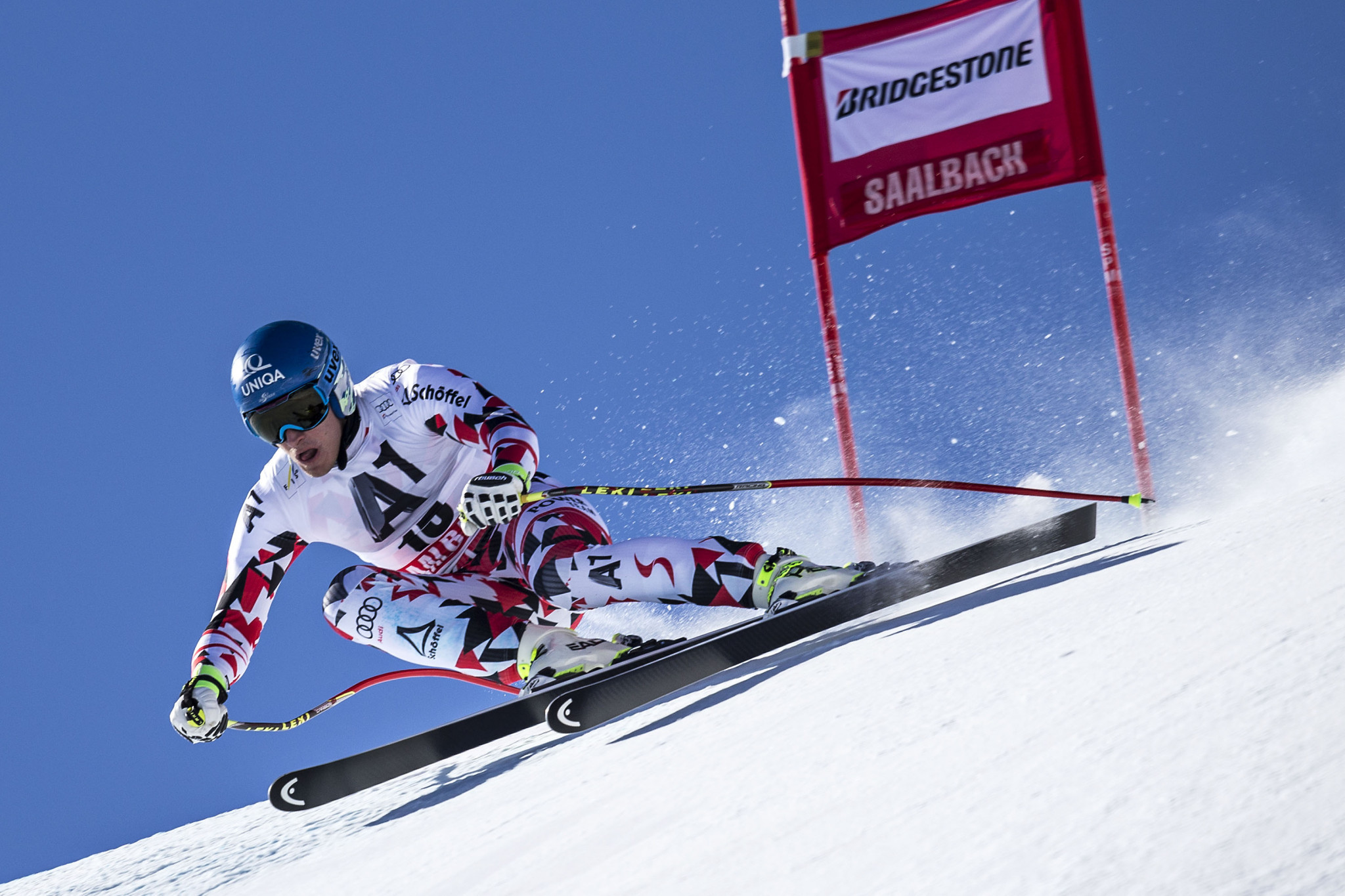 Saalbach in Austria has been selected by the International Ski Federation (FIS) to host the 2025 Alpine World Ski Championships.

Members of the FIS Council met remotely today to decide the venue for its flagship event in 2025.

Saalbach received 12 out of a possible 14 votes, with the two remaining candidates, Crans-Montana in Switzerland and Garmisch-Partenkirchen in Germany, receiving one vote each.

The Austrian resort town previously held the Alpine World Ski Championships in 1991 and had bid for the 2023 edition but lost out to Courchevel and Méribel in France.

"Much like with our Nordic World Championships, with Saalbach and Austria, we are going to the heartland of Alpine skiing," said FIS President Gian-Franco Kasper.

"Every time FIS has staged the FIS Alpine World Ski Championship in Austria, it is a special occasion with massive crowds and very professional organisation.

"There is not a doubt in my mind Saalbach will live up to this strong tradition."

Trondheim in Norway has been approved as the host of the FIS Nordic World Ski Championships in 2025.

The Norwegian city, the only candidate for the event, previously hosted the Championships in 1997.

"In confirming Trondheim as the host of the 2025 FIS Nordic World Ski Championships, we will bring our Nordic disciplines to the heart of the sport," said Kasper.

"Already in 1997 Trondheim staged an unforgettable World Championships with record crowds and an amazing atmosphere.

"I am certain what they will bring the world in 2025 will exceed all expectations."

The FIS Council had also been expected to approve Krasnoyarsk as the host of the 2025 Freestyle Ski and Snowboard World Championships, but the Russian city's bid was postponed because of sanctions imposed on the country by the World Anti-Doping Agency.

The sanctions, which prevent Russia from hosting or bidding for major events for four years, are not due to come into force until the Court of Arbitration for Sport rules on the appeal from the Russian Anti-Doping Agency.