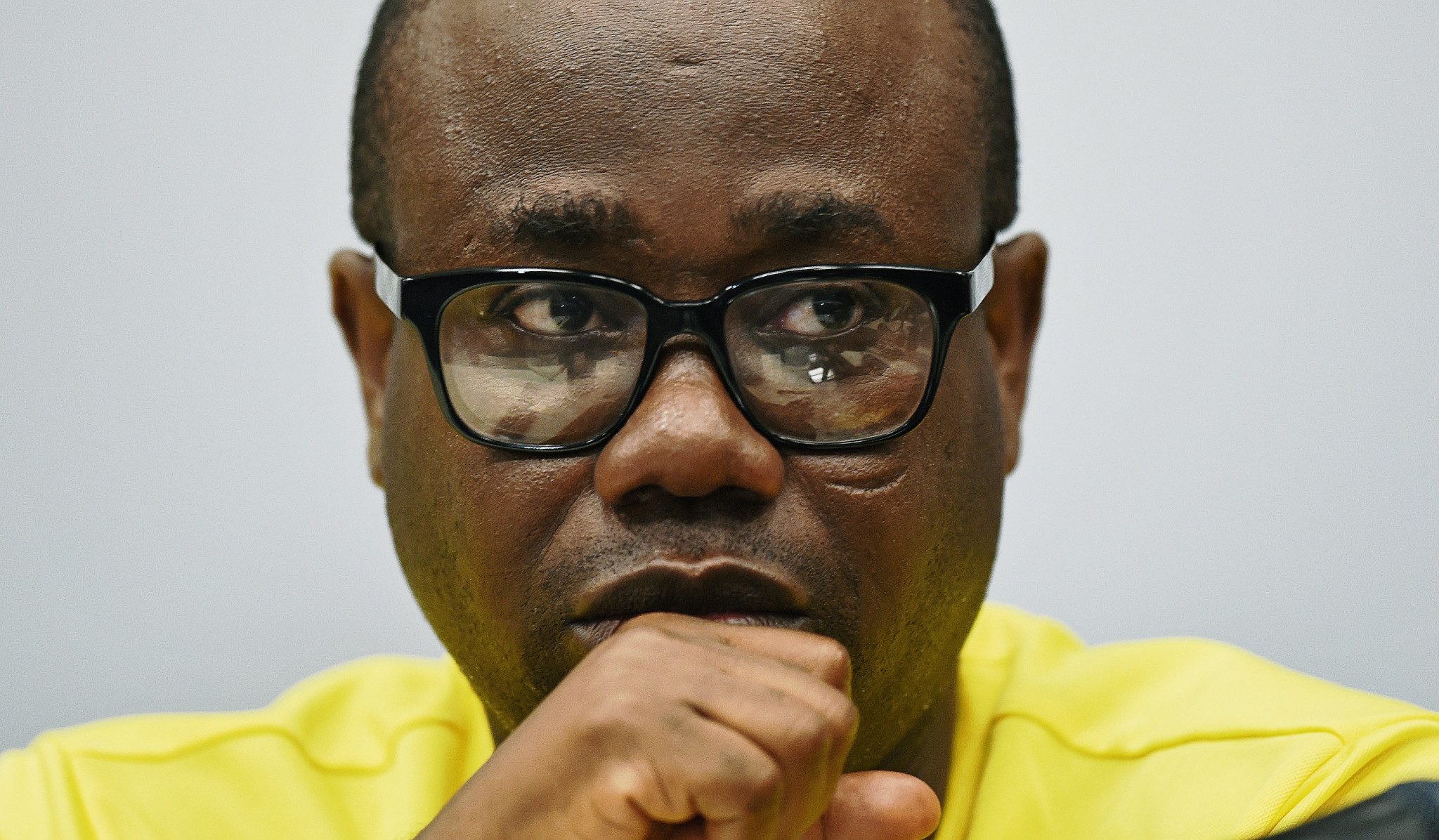 Former FIFA Council member Kwesi Nyantakyi has had his life ban from football reduced to a 15-year sanction by the Court of Arbitration for Sport (CAS).

FIFA's Ethics Committee banned Nyantakyi for life in 2018 after he was found guilty of breaching ethics regulations on conflicts of interest, bribery and corruption and commission.

Nyantakyi also served as first vice-president of the Confederation of African Football and was considered one of the most influential football officials on the continent.

He quit his numerous roles after he was caught on camera appearing to accept a bribe.

The video also depicted Nyantakyi demanding other kickbacks which would be passed on to top Government officials, including the Presidency.

The life ban prohibited Nyantakyi from all football-related activities.

CAS confirmed Nyantakyi's appeal had been partially upheld, with the decision having been made in April.