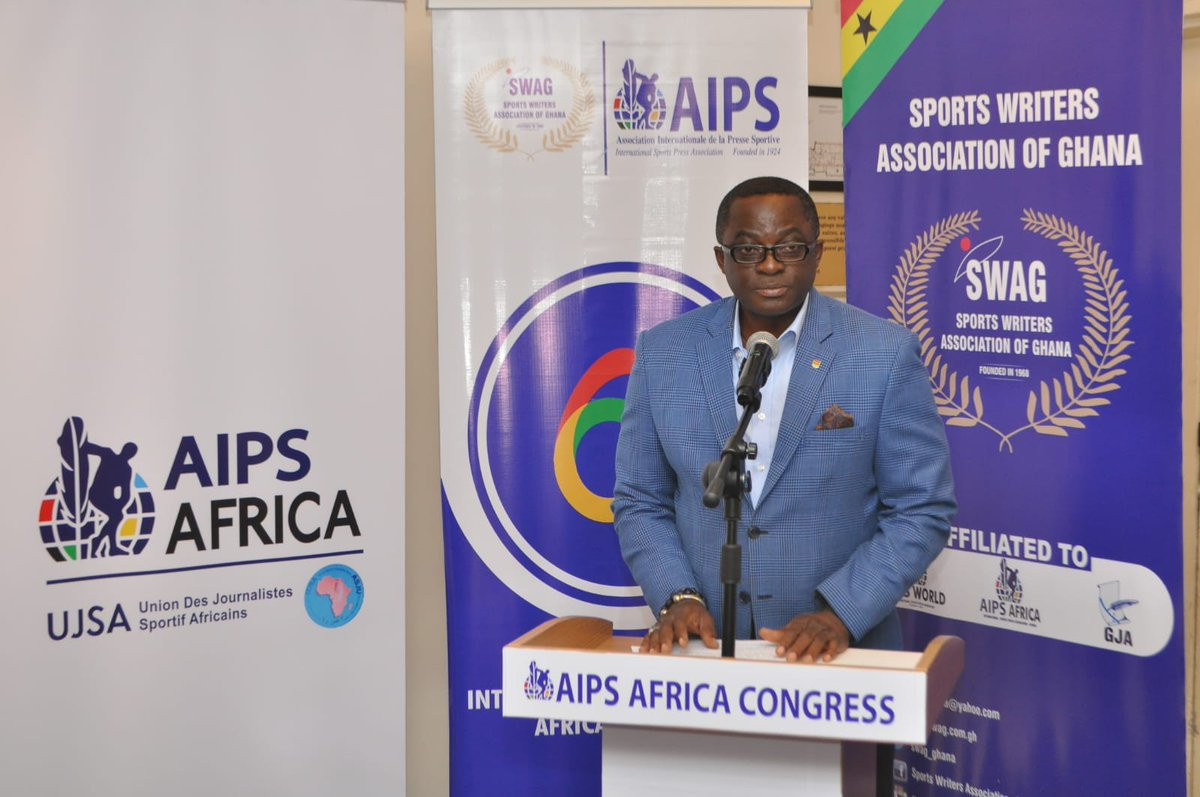 The 2023 African Games in Ghana should be a key qualification competition for the following year’s Olympic Games for as many sports as possible and offer prize money to help raise the prestige of the event, it has been claimed.

The suggestion has come from Ghana Olympic Committee President Ben Nunoo Mensah, who is hoping that, combined with a strong marketing campaign, it would help transform the fortunes of the African Games if it his proposal is adopted.

The African Games, first held in Brazzaville in the Republic of Congo in 1965, have often struggled to attract the top athletes from the continent because for many sports it does not offer the opportunity to qualify for the Olympics.

"The data shows that by origin, Africa has the best athletes in the world so why are we not marketing the Games, we can make so much more, and we must start now."

The previous African Games took place last year in Rabat, the first hosted by Morocco following the country's readmission to the African Union in January 2017.

It attracted entries from 4,386 athletes representing 53 countries, who took part in 340 medal events in 26 sports.

Nunoo Mensah also wants ANOCA to offer financial guarantees to ensure Africa’s top sportsmen and women have an incentive to take part in the Games.

"Sports is a brand that can generate a lot of revenue, we haven’t done much to make the discipline worthy of sponsors putting in their money," Nunoo Mensah told Graphic Sport.

Ghana were awarded the Games for the first time in October 2018.

Final dates have still to be announced for the event, which is expected to be held in Accra, Kumasi, and Cape Coast.